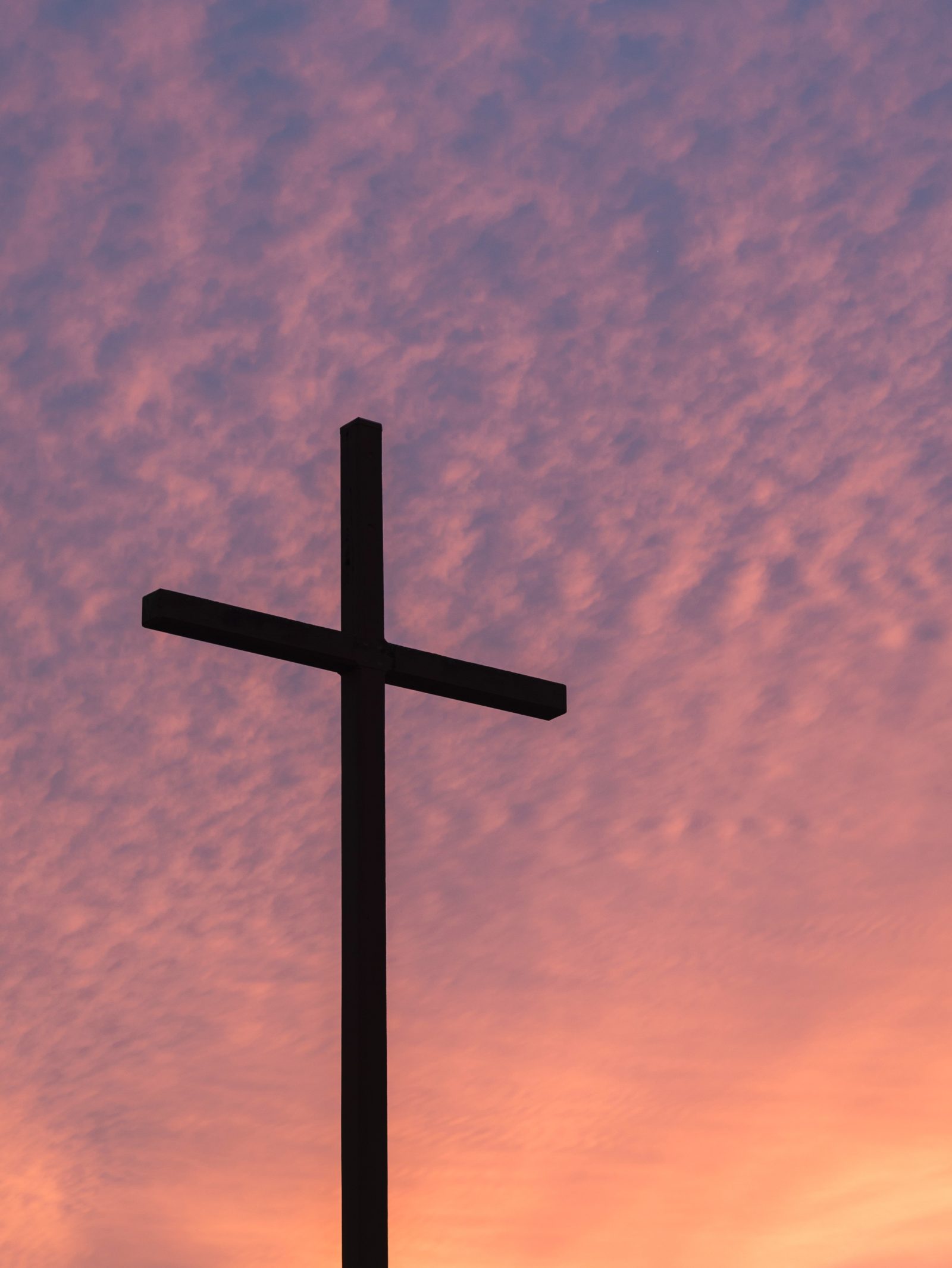 There is always something powerful about your own words. When you tell a story, you aren’t just filling up the silence or stringing together sentences. You are opening your heart and sometimes baring your soul. You are sharing a piece of yourself with someone and letting a measure of your guard down. You are revealing part of your identity, what makes you you.

In honor of Easter, the day Christians celebrate the resurrection of Jesus from the dead, I want to share with you the powerful words of a woman who experienced her own resurrection as a child.

Connie was a very shy 6 year-old growing up in Virginia when her father decided to take his family to a different church one Sunday.

“My parents dropped me off at the first grade classroom and I froze.  Everyone seemed to know each other, but I was the outsider.  I stood by the door and just waited for someone to say something, anything, to me.  After everyone came into the room, I finally went over and took a seat behind another girl.  She didn’t talk to me either.

“As if Sunday school wasn’t hard enough, when it was over I had to get in line and walk single-file over to children’s church.  I sat in the back of the room and talked to no one.  Our teacher that day was Mr. Jack Vineyard.  I don’t remember anything about the lesson, but I do remember him asking a question that I had never heard before.  He asked, “How many of you think you’re perfect?”  I instantly thought about my body—everything was in perfect working order: 10 fingers, 10 toes.  Yep, all good.  And I raised my hand.  A couple of other kids in the middle of the room raised their hands, too, but they were giggling as they did.  I couldn’t understand why no one else in the room raised their hands.  What was wrong with them?  Did they have some kind of deformity?  My mind raced to a kid in my school that had a deformed arm.  Did these other kids have something like that wrong with them?  I started checking them out but couldn’t see anything wrong.  Then Mr. Vineyard said that no one is perfect.  Hold on!  I suppose he knows something that I don’t?  What’s wrong with me?  Then he said that he was not talking about being physically perfect.  We are not spiritually perfect.  He said that we have all sinned.  Now I had never heard this before.  The church that we had attended didn’t say much about this.  At six years old, I hadn’t been too bad, but I had to admit that there were some things that I had done that I didn’t want my parents to find out about.  Mr. Vineyard said that those bad things are sin.  He went on to explain that the only way to go to heaven some day and spend eternity with Jesus was by confessing to Him that I had sinned and asking Him to be my Savior.  Jesus is the ONLY way to heaven.  Well, that was good enough for me.  I didn’t understand a lot of things, but I knew that I wanted Jesus.  And I wanted to spend eternity with Him in heaven.  So, that day, I went home and knelt down by my bed (that’s the way that I thought you always had to pray) and asked Jesus to come into my heart and save me.  I wasn’t really sure of the right words to say, but I hoped that God understood.

“Even at that young age, I remember feeling the sense of a burden being lifted off my shoulders.  I was not old enough to have gotten into really serious sins, but I was a sinner nonetheless.  I was just as deserving of a Christ-less eternity as a hardened criminal.  And that scared me.  I didn’t want eternity without Jesus.

“When I was 13, I told the Lord that I was willing to do whatever He had in mind for me.  If that meant living in the jungles of Africa, well, He was going to have to give me an extra measure of courage, but I was willing.  It wasn’t until I was 14 that I was baptized.  For at least a year, God kept telling me that I needed to be baptized.  I needed to make a public profession of my faith.  I dreaded the invitation time at the end of every church service because I knew that I would wrestle with God over my shyness and what I knew He wanted me to do.  The thought of standing in front of a whole church full of people staring at me was terrifying.  I finally gave in and asked my mom to go down front with me.  A few weeks later, Pastor Bob baptized me during an evening service.  Even though I was attending a Christian school, my boyfriend broke up with me because of it.  He said that I was getting “too serious” about God.  It hurt, but I knew that he was wrong.  You can’t be “too serious” about God!”

Years later, Connie continued to step out of her comfort zone when she agreed to teach a children’s Sunday School class.

“I thought there was no way I could stand in front of anybody and teach.  It didn’t matter that my audience members were nine years old.  I just couldn’t do it!  But I did.  Each Sunday, no matter what the subject matter of the lesson, I always ended the lesson with a presentation of the Gospel. Leading so many kids to the Lord was one of my greatest joys,” she said.

Connie’s life had come full circle. The shy girl who had begun a personal relationship with Jesus as a young child was now sharing that same message of new life in Christ with children.

We never know whose lives we may be impacting. Something that we say or do can mark a significant turning point in someone’s life.

I am so incredibly proud of both my Father and Mother for sharing with so many people over their lifetime how to have a personal relationship with a God who loves them unconditionally.

That’s really what Easter is all about.

Special thanks to Connie Gault for sharing her story.