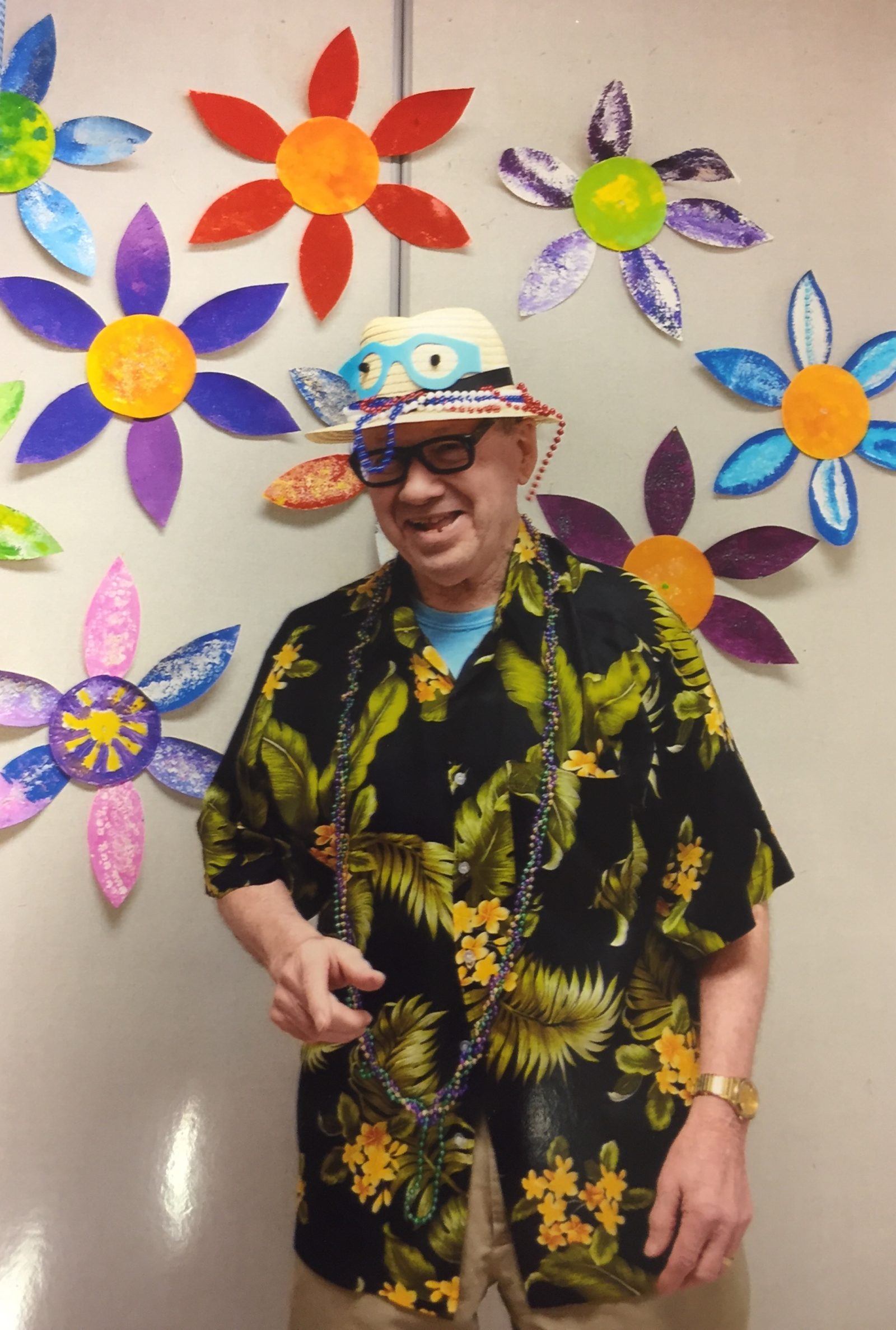 People with Alzheimer’s sometimes have a difficult time with reality. They may watch a movie about a tornado and think it’s a local weather report. Sometimes they’ll insert themselves personally into whatever they’re watching, assuming the role of the main character.

My Father did this a few years ago after seeing ‘Indiana Jones and the Last Crusade.’ In one scene, a German fighter pilot flies above Indiana and his father, Henry, who are running for cover on a beach. As the pilot gets into position to mow them down, Henry stirs up a flock of seagulls on the sand with his umbrella. The birds fly upward just in time to break the windows of the German plane, sending it crashing into the side of a mountain.

My Father then told me a story about being a passenger on a flight leaving Atlanta. Just after takeoff, a flock of birds too numerous to count flew right into the windows of the aircraft. But the pilot skillfully returned the plane to the airport.

When I first heard this story, I wanted to laugh out loud. But I would never do that in front of him. I just smiled and said something like, “Wow Dad! That’s pretty incredible!”

Last week, my Father and I were watching the Olympic men’s figure skating competition when he asked, “Who is that guy who spins around?”

“Scott Hamilton?” I asked, referring to his favorite figure skater.

He nodded yes and kept watching. A minute or two later, he turned to me and said, “You know, I’ve done that.”

Now to my knowledge, my Father has never even put on a pair of ice skates. I looked at him and swallowed any laughter trying to come up.

“I spun around one time and I did a lot better than I thought I would.”

My Father is a funny guy. At breakfast I’ll ask him, how’d you sleep? And he’ll say, I don’t know. I didn’t stay awake long enough to find out. Or we’ll be at the grocery store and Dad will pass a clerk on his knees fixing a display shelf.

“Say a prayer for me while you’re down there,” he’ll quip.

My Father loves to tell jokes and make people laugh. But with this disease, there are things he’ll say, not meaning to be funny that are absolutely hilarious. I would never laugh in his face. But when he is out of earshot, it’s ok to laugh.

Sometimes when I share something funny that my Father said, that wasn’t intended to be a joke, my friend will look conflicted. Part of them wants to laugh while the other part feels so badly about the Alzheimer’s that they think laughing would be inappropriate. But you know what? It’s ok to laugh. You are not laughing at the person and you are not making light of their condition. You are participating in a moment of joy. And God knows, we all need moments of joy.

Laughing is great for your health. It

Caregiver stress is unparalleled. My Mother has been in this role for nearly 14 years and she will tell you that it’s God’s grace that gets her through each day. I believe these stories Dad tells are really moments of divine comic relief.

And what about my Dad? If he didn’t have this horrible disease, how would he feel about people laughing?

When my grandmother, Maggie was diagnosed with Alzheimer’s, she spent 10 years in a nursing home before she passed away. Since she was in the latter stages of the disease, Maggie had no idea where she was. In her mind, she was at home.

One of the patients had a habit of taking off his clothes and walking around in the buff.  When he passed by my grandmother’s room, she grew angry. How dare anyone streak through her house! Maggie went right over to him and gave him a couple of whacks on the bottom to teach him a lesson.

If he didn’t have this horrible disease, I think Dad would be glad knowing that he had made people laugh. And that’s what my Mother and I are going to do. We’re going to laugh.

2 thoughts on “A Time to Laugh”