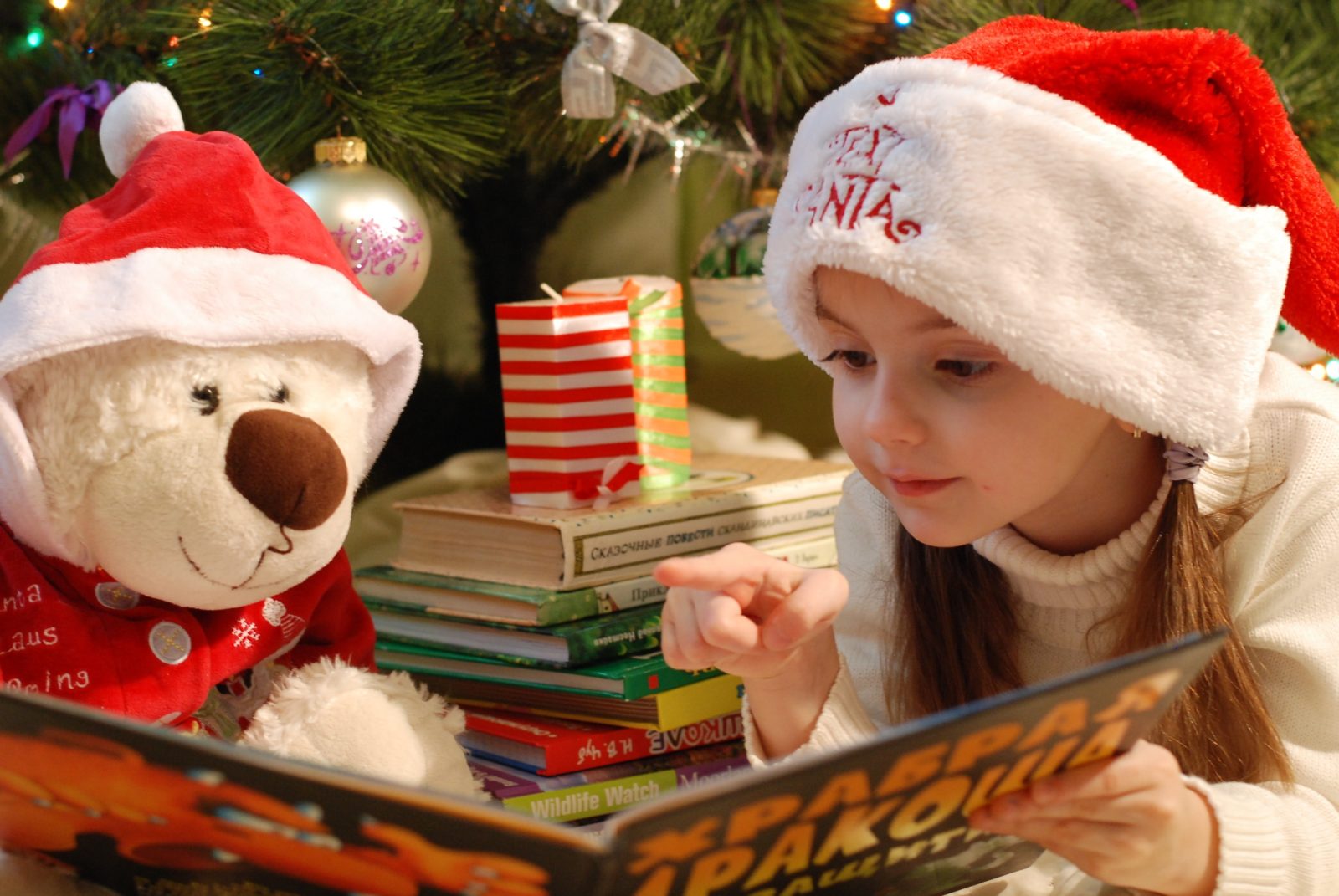 If your family is anything like mine, you’ve already DVR’d several Hallmark Christmas movies and figured out your favorites. Of course, you’ll have to overlook the occasionally cheesy love stories, but at least in these movies no one is afraid to say, “Merry Christmas!” What I enjoy most is that families who have faith are celebrated instead of being portrayed as socially unhinged and close-minded.

One doesn’t have to watch long before you hear the term “Christmas miracle.” A girl wishes to spend Christmas in Evergreen, a shoe addict finds the courage to live out her dreams or an entrepreneur purchases an empty store at the eleventh hour before the big bad chain store snatches it up and dismantles a charming town of small businesses. I imagine a Christmas miracle can mean anything you want it to mean.

So, what’s your Christmas miracle? What one thing do you want this year that seems so out of reach it would take a miracle to come true?

Last Friday my Father had a prostate biopsy and now my family is waiting for the results. If the doctor’s office called to tell us there was no cancer, some would say that was a Christmas miracle. I want nothing more than to hear that news. But I wouldn’t call that a Christmas miracle.

I would call it a “Christ miracle.”

A “Christ miracle” isn’t about beating the odds or hoping against all hope that something good will happen, like crossing your fingers and toes and winning the lottery. It’s about a relationship with the Divine. It’s believing that God loves my Father more than my family ever could. It’s understanding that the extraordinary gift of Jesus Christ on the cross means by His stripes we are healed. It’s about taking God at His word and asking Him to do what only He can do.

My Father’s PSA level has been steadily rising for years. In 2016, it was 18. (A normal PSA level is 0 – 4.) Last month, he started passing blood and a trip to urgent care revealed that his PSA had climbed to 52.3 and he was referred to a urologist.

We immediately asked friends to pray that the bleeding would stop and his prostate would be healed. Many people prayed and the bleeding stopped that day. Four days after our urgent care visit, I told a close friend about my Dad and his upcoming urologist appointment.  She prayed specifically that my Father’s PSA level would be lower when he visits the urologist.

Last Monday the urologist examined my Dad. This was nearly three weeks after our trip to urgent care. He checked his PSA and it was 46.2.

That’s a 6-point drop. Some might dismiss that as a fluke.But what if it isn’t? What if this is the beginning of a “Christ miracle” for my Father and our family?

I believe God can do anything. I believe He’s so much bigger than the box I sometimes try to put Him in. I believe He hears our prayers and He is for us. So I’m going to keep praying, and believing.

Sometimes the riskiest thing we could ever do is believe that the same God who created us, died for us, rose from the dead and adopted us as His children is the same God who wants us to be healed and whole.

For me, that is the ultimate Christ miracle.

3 thoughts on “All I Want for Christmas”