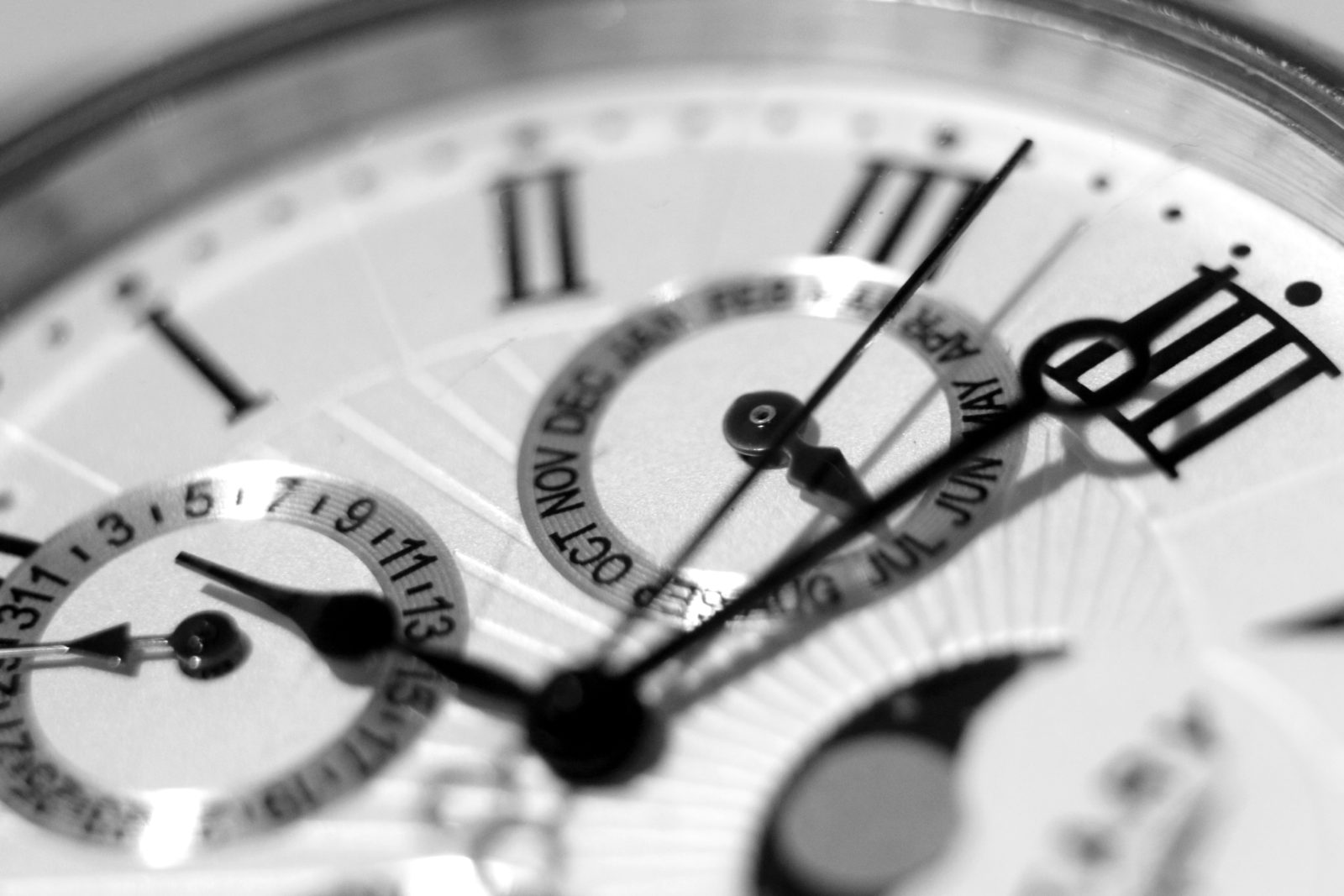 Everyone has heard of an oxymoron, a combination of two seemingly opposite words: bittersweet, seriously funny, deafening silence, jumbo shrimp, pretty ugly, or found missing.

An oxymoron that caregivers use is ‘normal Alzheimer’s behavior’. There is nothing normal about it, yet we grow accustomed to the ways of people with this disease. Like my Father always thinking his toothbrush is in the kitchen rather than the bathroom or chewing his pills no matter how many times we tell him to swallow them. This is his normal behavior. So when there is a change in his behavior, we wonder if there is an underlying issue or if this is his ‘new normal.’

I was at work last Monday when I got a call from the director of Grace Arbor, the respite program Dad loves to attend twice each week, telling me he was behaving unusually. He had, refused to eat or drink, was uncharacteristically stubborn and said that he wanted to go home.

I rushed over, wondering if it was his heart and asked God to fix whatever was wrong. By the time I arrived, the director had persuaded him to eat lunch, so I casually sat beside him while he finished. He greeted me differently than when I usually show up. He just didn’t seem like himself.

Every single one of us has off days, days when it seems part of us stayed in bed and we’re just not altogether there. Maybe we have the blahs or we’re physically not feeling well. Our minds aren’t firing on all cylinders or maybe our coordination is off and we’re a bit clumsy. We try to fix it. We take some medicine, a supplement, have an energy drink or rearrange our day to compensate.

But what about when someone with Alzheimer’s has an off day?

As Dad took his last bite, I told him I wanted him to come with me to run a couple of errands. Having no idea we were going straight to the doctor, he agreed to join me, so he put on his coat and cap and followed me out to the car.

Whenever we ask Dad if he’s in pain, he gives what I call a ‘farmer answer’. Farmers don’t have time for headaches, backaches or any kind of ache. There’s always work to do, so the Appalachian mentality is to work through the pain, don’t let it get the better of you and it’ll probably go away. Tough it out. Show it who’s boss. Only if the pain is so great that it keeps you in bed is it then time to call the doctor.

I asked Dad how he was feeling and he said, “a little bit better.’ He admitted having a headache earlier so having some food in his stomach probably made the headache subside.

The day was overcast and gloomy. As I drove him to the doctor, he looked up at the sky and said, “I don’t like days like this.”

In the 14 years since my Father’s diagnosis, I have never heard him say this. He’s a glass-half-full kind of guy. But I understood. Maybe he was depressed and wanted to be left alone.

Since this was an unscheduled visit, we went to urgent care. He had no idea why we were there and thankfully wasn’t showing any of that stubbornness or declaring he wanted to go home. Once he was assigned to a room, the screening began. Urine and blood samples were taken, an EKG was done and then a chest X-ray. I noticed that the entire time nurses and techs floated in and out of the room, Dad kept cracking jokes with them, trying to make them laugh. I knew he was feeling better. The doctor came in and before we left that day, Dad had me fill out a comment card giving her a good report because “she did such a great job.”

All the tests came back fine. No urinary tract infection, no flu or pneumonia. They could find no medical reason for him not feeling well. I thanked God.

Since then, Dad seems to be “back to normal.” He looks forward to Grace Arbor and, as usual, never refuses a meal. He hasn’t been irritated or insisted on going home. He’s participated in all the activities, including singing Johnny Cash and Elvis songs and providing percussion while his friend Kevin plays the piano.