Life has a way of coming full circle. Sometimes we see it, sometimes we don’t.

I recognized it last Sunday while visiting my Father at Fountainview. It was simply too beautiful to stay indoors. The blue sky was beckoning above azalea bushes in full bloom, expectant crape myrtles and two inviting wooden swings caverned beneath tangling vines. A lover of the outdoors, my Father was itching to be outside. So I pushed his wheelchair around the courtyard too many times to count while I asked him questions and gauged his responses. 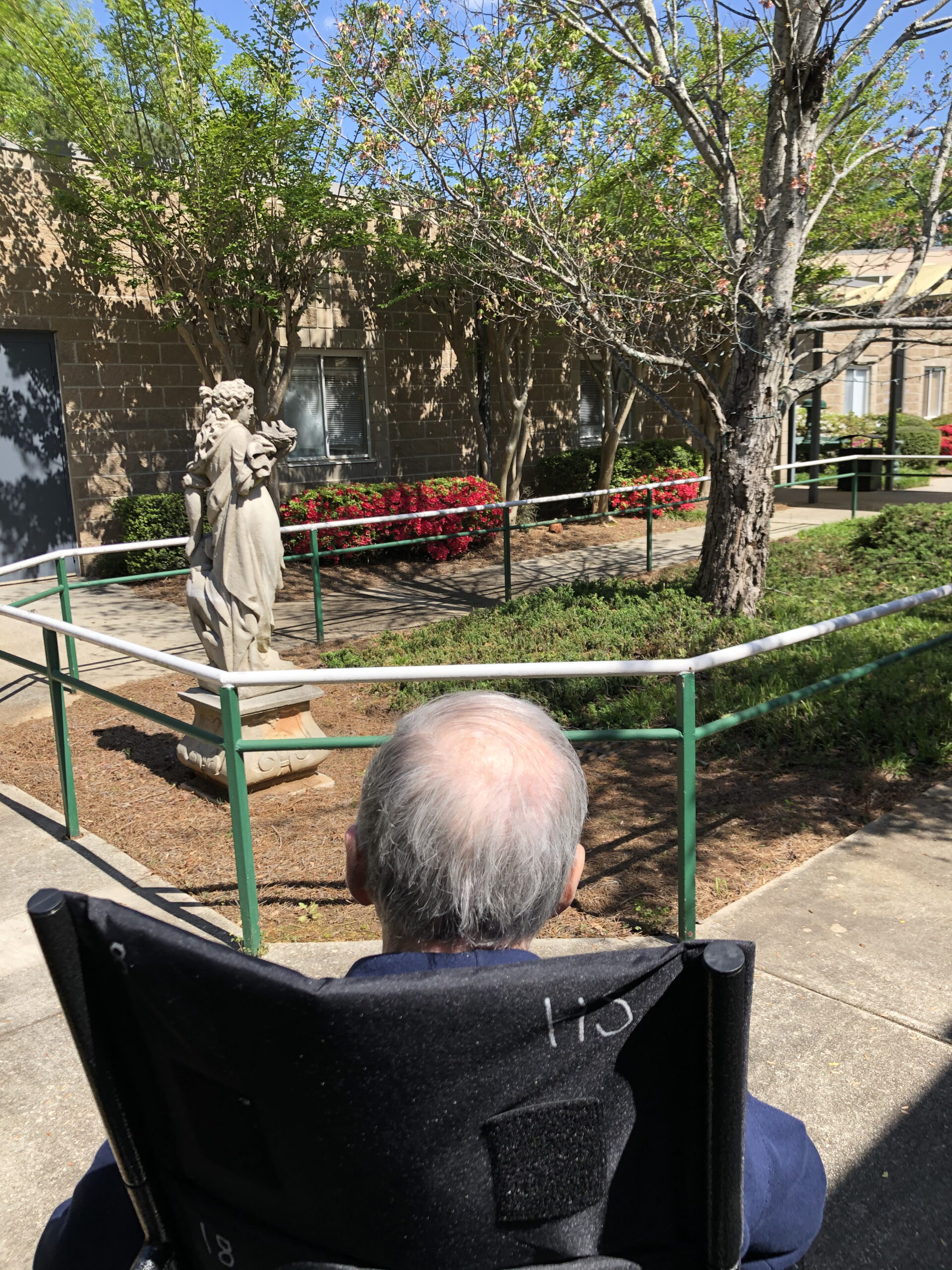 We talked about the weather, Mom and my sisters, his grandchildren and the plant life all around us. Round and round we went, reminding me of a time I did my own circling as a child. My Father had taught me to ride a bicycle and I pushed those pedals with as much strength as my little legs could muster, orbiting our driveway and carport. Round and round I went, noticing the oil stains on the concrete, the flowers Mom had planted and the burgeoning asphalt where tree roots underneath threatened to break the black top into pieces.

I felt like a bird released from a cage when I rode my bike, drinking in the sunshine and feeling the wind whip through me. Soon I was mimicking Dad and ducking my head while racing down a hill to gain the maximum speed. On Sunday afternoons, he took my sister and I on bike rides across town to his office. We followed him like ducklings, always walking our bikes across busy intersections. He would tell us stories of when he came home from church as a teenager to change clothes and hop on his bike to ride miles with his friend to Cherokee Dam. 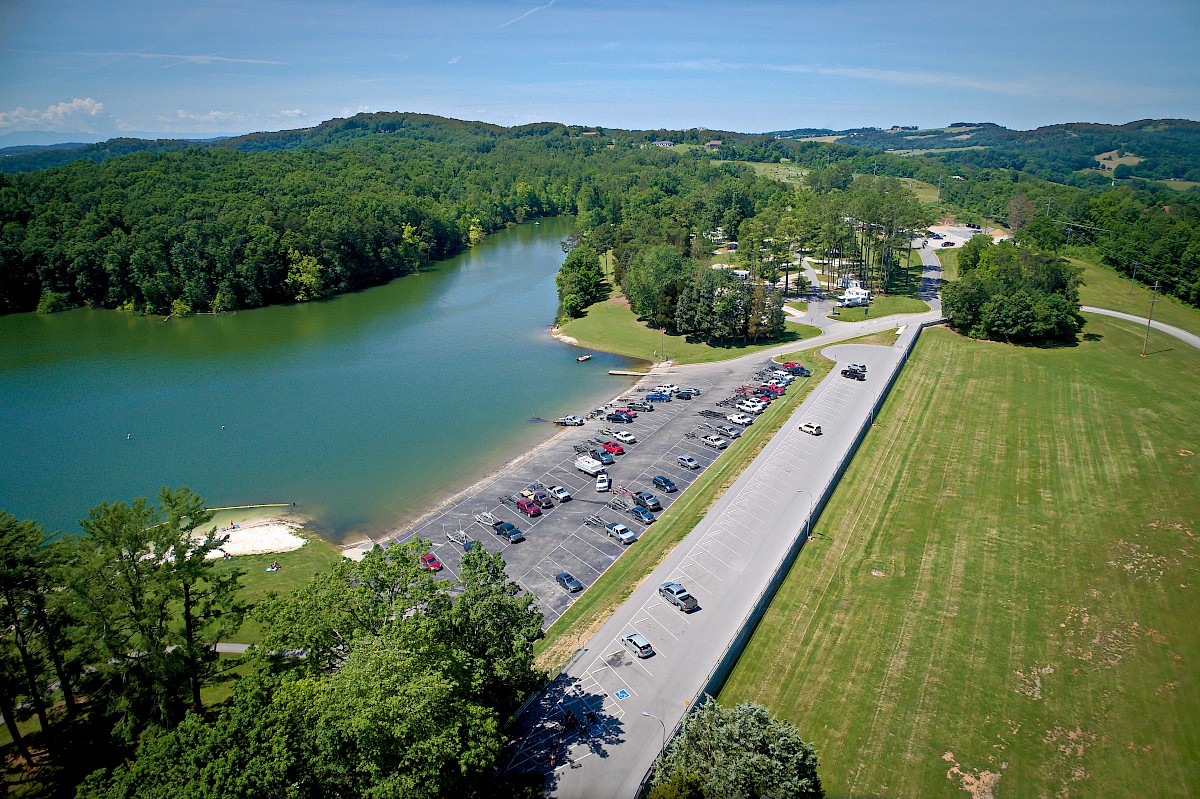 At 16, I graduated from two wheels to four, exchanging handlebars for a steering wheel and loving every minute of it. Just like my Dad. He taught me to drive a 1960 yellow stick shift Volkswagen bug that was so durable it could easily handle a teenager’s constant mistakes. He taught me how to wiggle in and out of tight places and to always watch the car in front of the car in front of me so I could anticipate what the driver ahead of me would do. After driving to a new neighborhood, he instructed me to stop the car on a steep hill so I could learn how to hold the car at that angle using only the gas and the clutch. His patience exceeded Job while I killed the engine over and over again. But I learned.

He told me a story of driving an 18-wheeler in Germany while in the Air Force. A convoy of trucks passed through a small town on cobblestone streets, and while Dad was trying to catch up to the guy in front of him, he took a corner too fast, and the tires started to skid out of control.

“I heard a voice say, ‘Let go of the tractor brakes and grab the trailer brakes’,” he told me, which immediately stopped the skidding. “When we stopped off the road later, the guy driving behind me asked, ‘How did you do that?!’ I told him ‘I had one thought and it happened to be the right one.’ And he said, ‘I’ll sure give you credit for that!’” 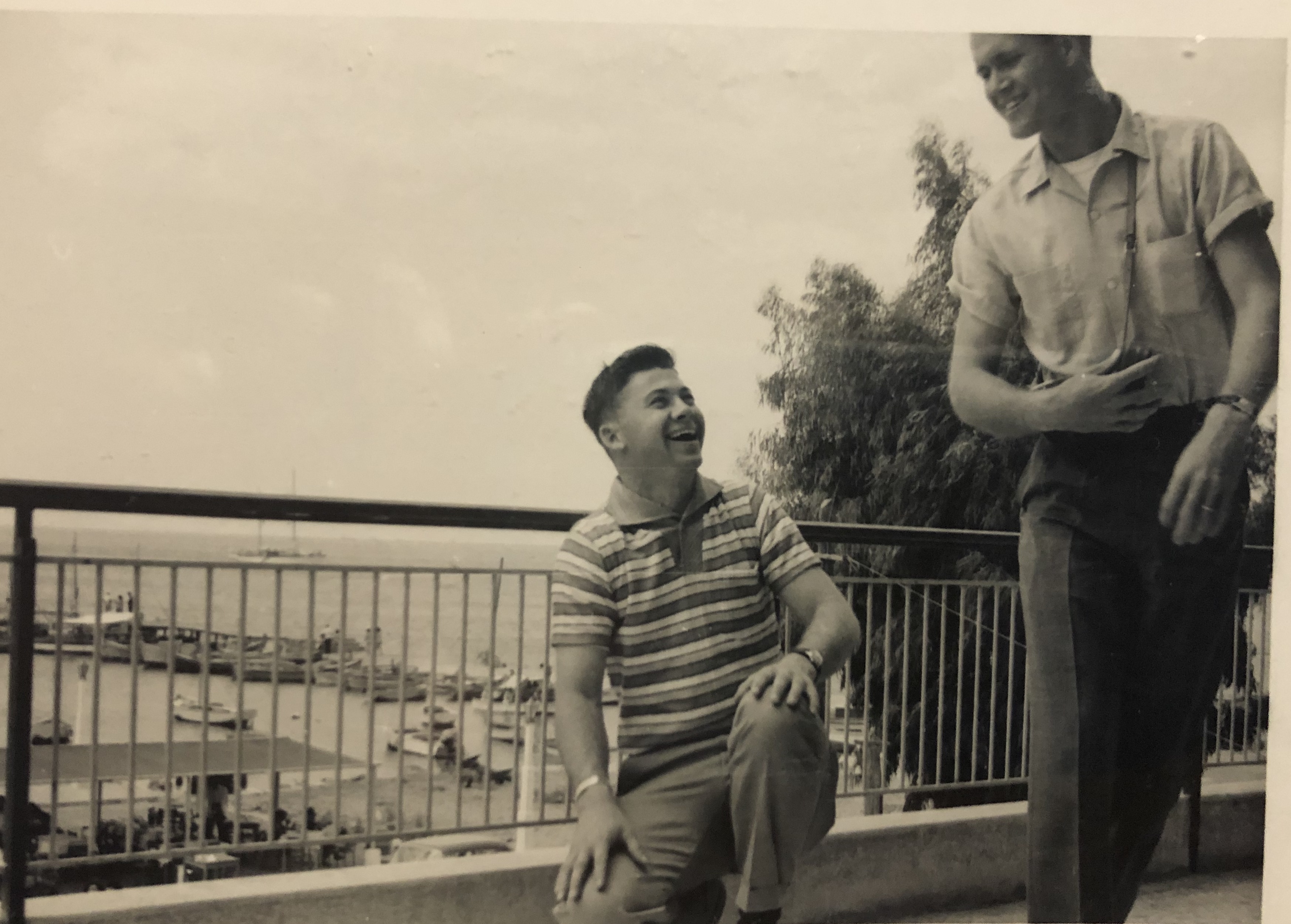 That humble account of my Father’s quick thinking was firmly lodged in my brain and came to mind when I was a freshman in college. A friend had loaned me an old stick shift Pinto with a trunk that wouldn’t stay raised without a sawed-off broom handle and windshield wipers that wouldn’t work so the slightest bit of rain forced me back to campus. I was driving up the campus’s hilly entrance with my boyfriend and a car behind us when the PInto suddenly stalled. Immediately, I threw it into neutral, restarted the engine, put it into first gear and chugged along. Thanks to my Father’s driving lessons, I could handle that little hiccup with a clear head.

When my Father taught me to ride a bicycle, he taught me so much more than just how to pedal hard and brake. He taught me to be compassionate and patient, to think of others above myself and have a good attitude. He taught me to soldier on and never quit, to be grateful for the beauty around me and that enjoying the day is a choice. He taught me what it looks like to love people where they are, expecting nothing in return.

As I pushed Dad around the corner of the courtyard that day, I realized how blessed I am to be able to pour out all those things he taught me on him. Several months ago, I got up in the middle of the night to help Dad use the restroom. I was exhausted and my nerves were shot. He looked up at me, smiled and said, “You’re so good at this.”

I smiled back at him and said, “I learned it from you Dad.” 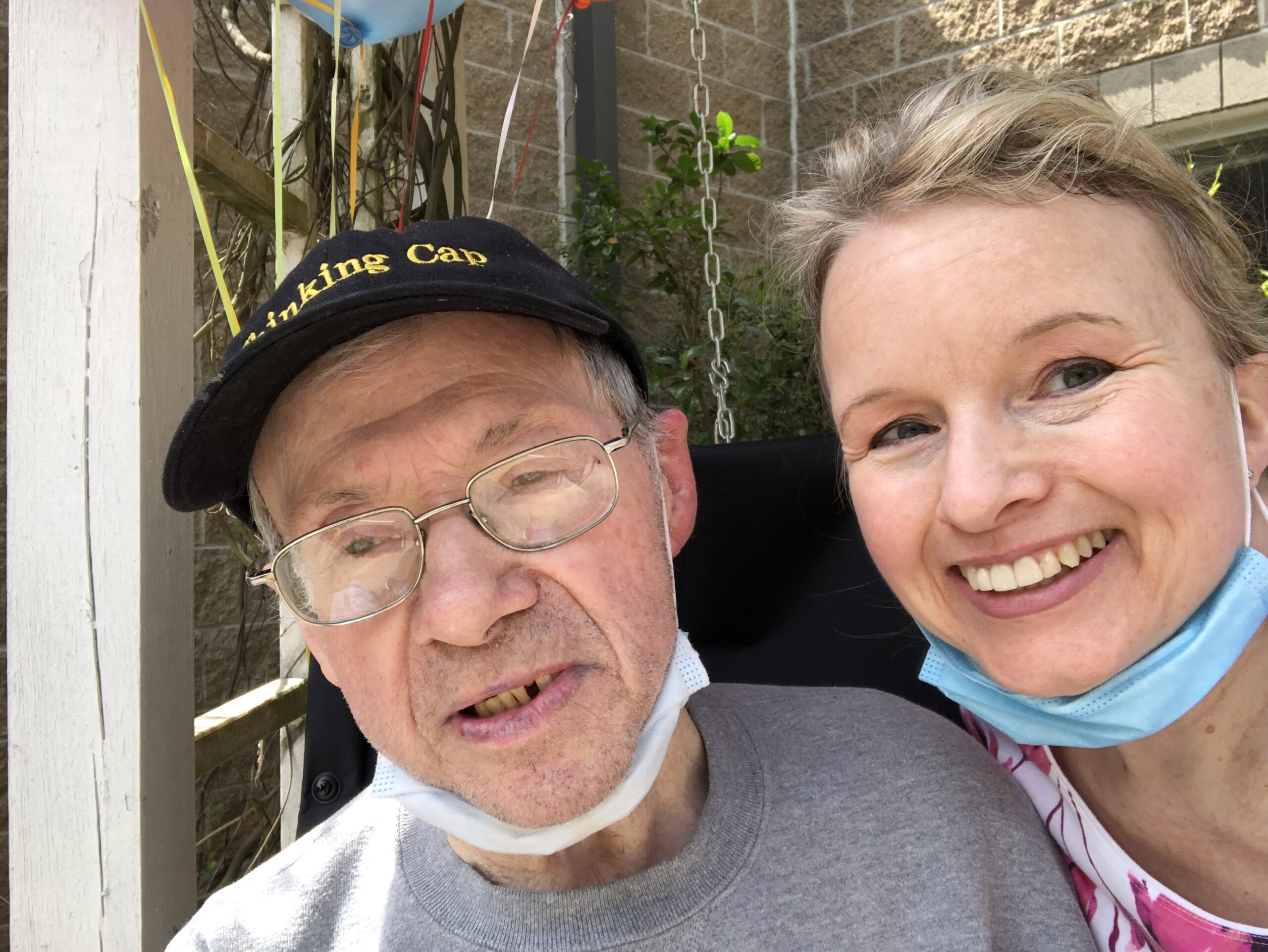