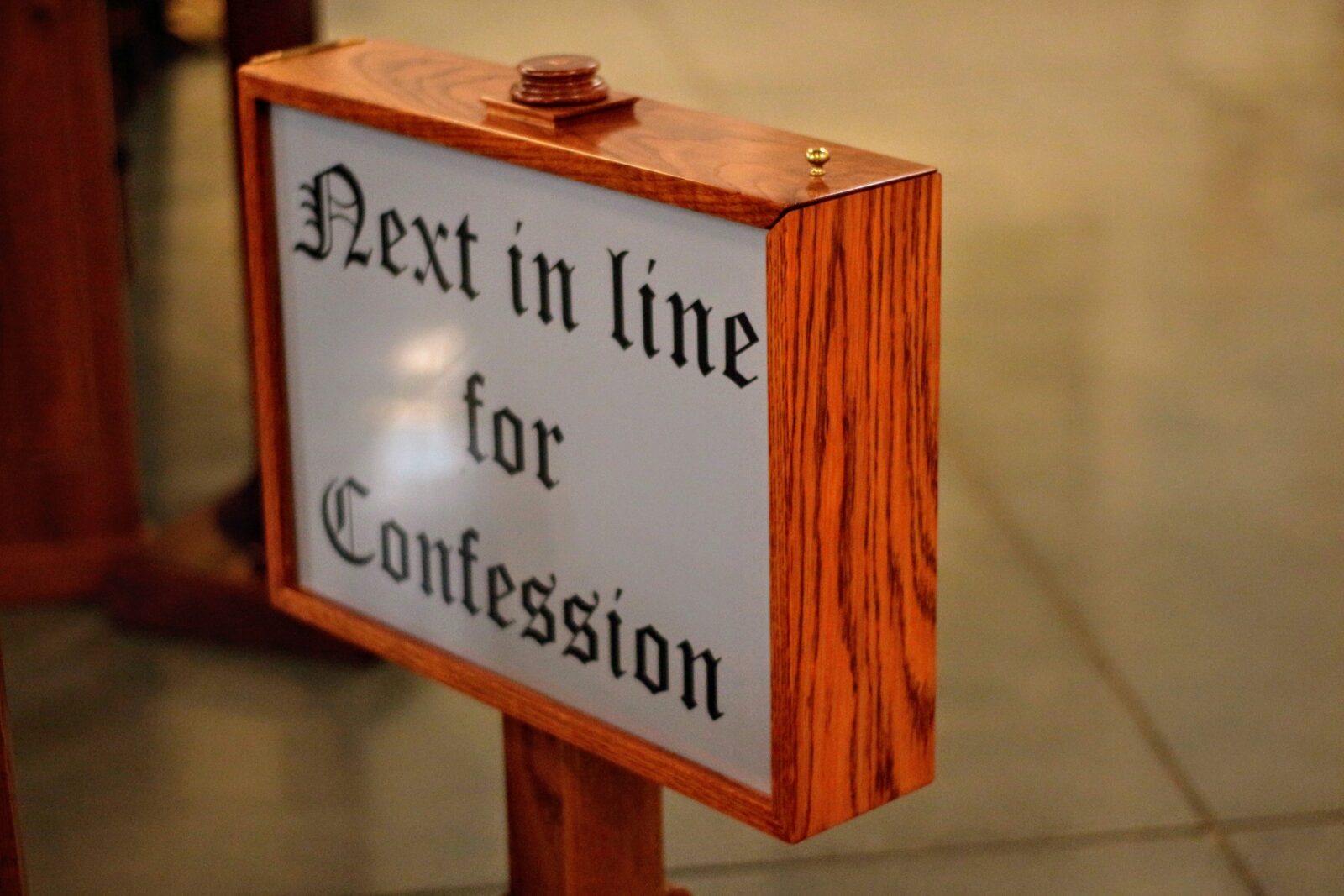 I have a confession to make. I am a recovering word snob.

My love affair with words began when I was a child. Words are like intricate, beautiful colors, each with their own hue and meaning. I loved the pictures words could paint and the power of each one. I loved how they could make a person feel and how finding the perfect word could be almost like a present wrapped with a bow. I loved threading them together. And I loved that an endless supply of words for me to learn meant an endless palette with which to paint. 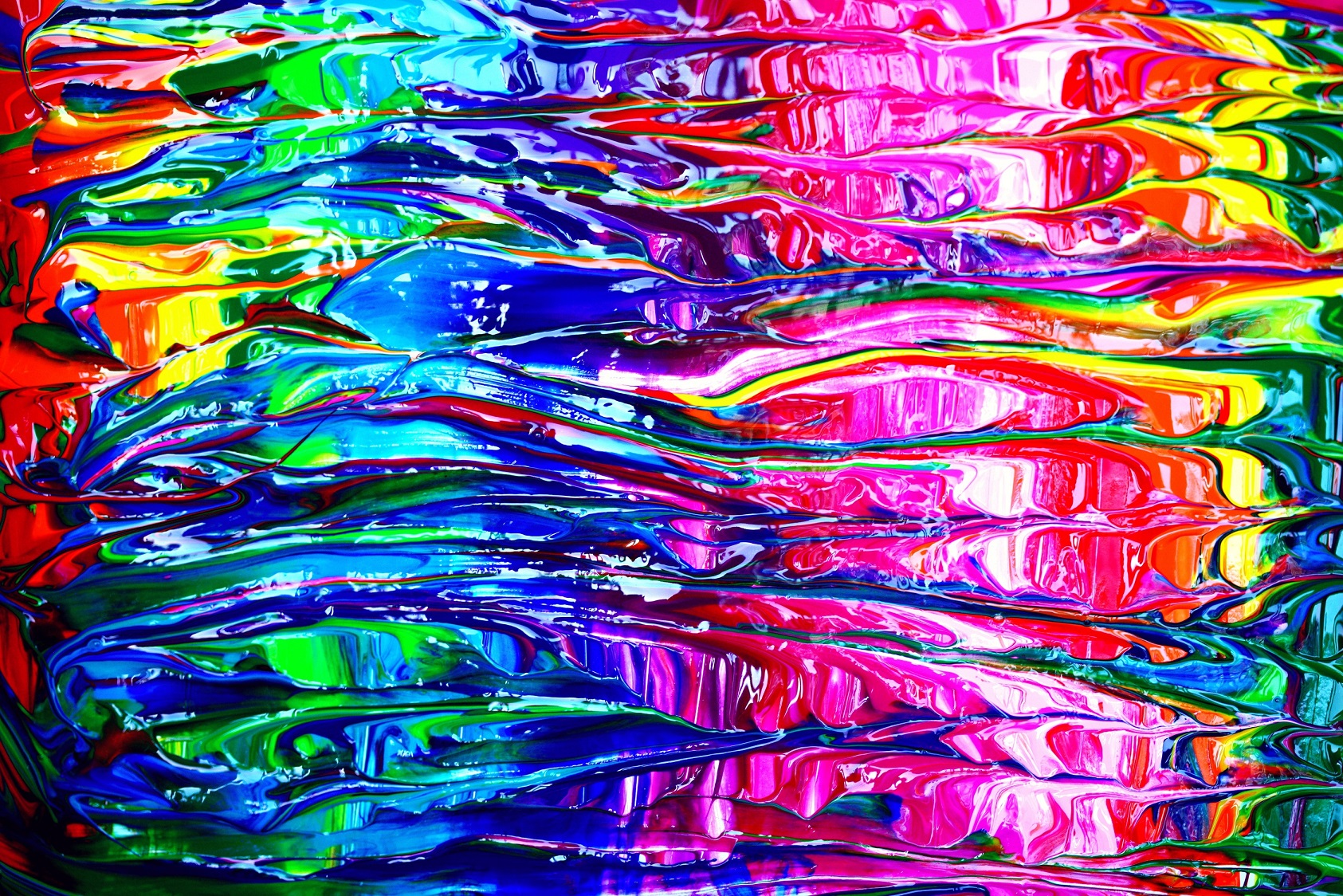 I remember staying home from school in the second or third grade so Mom could take me to the doctor. While waiting for her to get ready, I sat at the kitchen table with a pencil and a sheet of notebook paper and wrote my first fiction story. It wasn’t a homework assignment. It was just for me. I wrote about a tribe of elves and my only self-imposed requirement was that it be one page, front and back. There was nothing spectacular about it. But I had created something with words and that absolutely thrilled me.

I don’t know at what point this love affair turned to snobbery. I just remember overhearing conversations where people used so many words that seemed to be pointless or redundant. My Father grew up on a tobacco farm in Tennessee and whenever we traveled to visit my grandparents, aunts, uncles and cousins, I would listen to their conversations and scratch my head thinking, ‘That sure was a lot of words to say something so little.’

They would talk of relatives and friends, church happenings and local gossip. Who died, who gained weight, who was coming to visit and who had taken to their sickbed. I loved my extended family deeply and I knew they were just catching up. But when ‘visiting’ included numerous conversations about the same things, I was at a loss to understand. I stood in front of the canvas they were painting and could not fathom why they were using colors haphazardly. They picked up the brush and dipped it in the same paint they’d just used, moved onto another empty space and painted the same thing again. Whatever they were painting was so saturated in color that I struggled to see the image itself.

It was a completely different language. It was Grainger County ‘country speak’. Since my sisters and I grew up in Florida and Virginia, this was foreign to us. 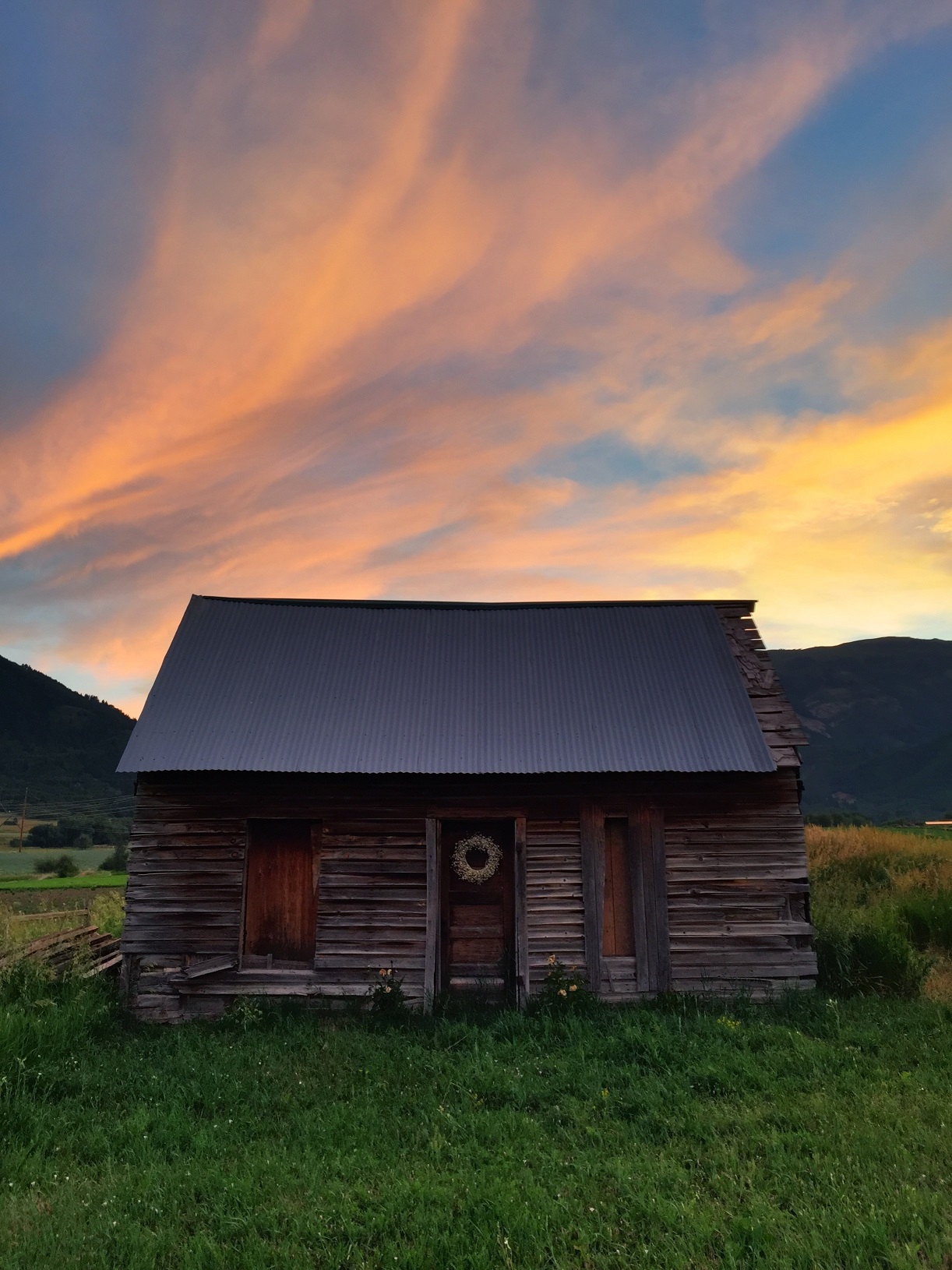 Once my Aunt Ruby called to me and said, “When are you-uns a’ comin’ back?”

“When are you-uns a’ comin’ back?”  She said it so quickly the syllables just melted together.

It would take awhile for me to understand ‘you-uns’, ‘we-uns’, and ‘they-uns.’ Back and forth, the phrases would fly:

‘Don’t that just beat all?”

“I reckon I’ll go over yonder an’ see what all the fuss is about.”

“I’m a warning you! She woke up ‘is morning like a sore-headed cat. Just go on ‘bout yer business and leave her be.”

“I do declare. I stuffed my face so full I’m as tight as a tick!”

Soon I learned the ropes of this ‘country speak’, at least enough to answer their questions. But I secretly became a word snob, unable to bridge the gap between their world and mine.

As for my Father, this was his native language. He had grown up learning how to read in a one-room schoolhouse, but instead of taking over the family farm, he joined the Air Force and moved to Germany. He took advantage of every opportunity to better himself and even learned German to communicate with the locals. He was comfortable in both worlds. I was not.

My love affair with words led to a writing career, where I spent nine years in Washington D.C. Conversations there were pregnant with meaning and superfluous words were rare. I loved it. I had never experienced a place where days could be spent trying to find the perfect word in describing social issues, public policy or politics.

I was finally in a place where everyone seemed to use colors carefully on their canvases. There were so many words that I had no clue of their meaning. But I looked at this as a challenge to learn. To use more paint on my own canvas.

I thought this was where I wanted to be. But when you spend years in our nation’s capital, seeing the best and worst of mankind, some things become crystal clear. The apostle Paul said it best, “Knowledge puffs up, but love builds up.”[i]

People fight so hard for what they think is right that the fight becomes a battle and the battle comes with casualties. Eventually, people forget what they were fighting for.

This was not a canvas I liked. The colors were strategic and expertly placed. But they were angry and void of love. These words were used as weapons and the only thing that mattered to those who painted was winning the battle. 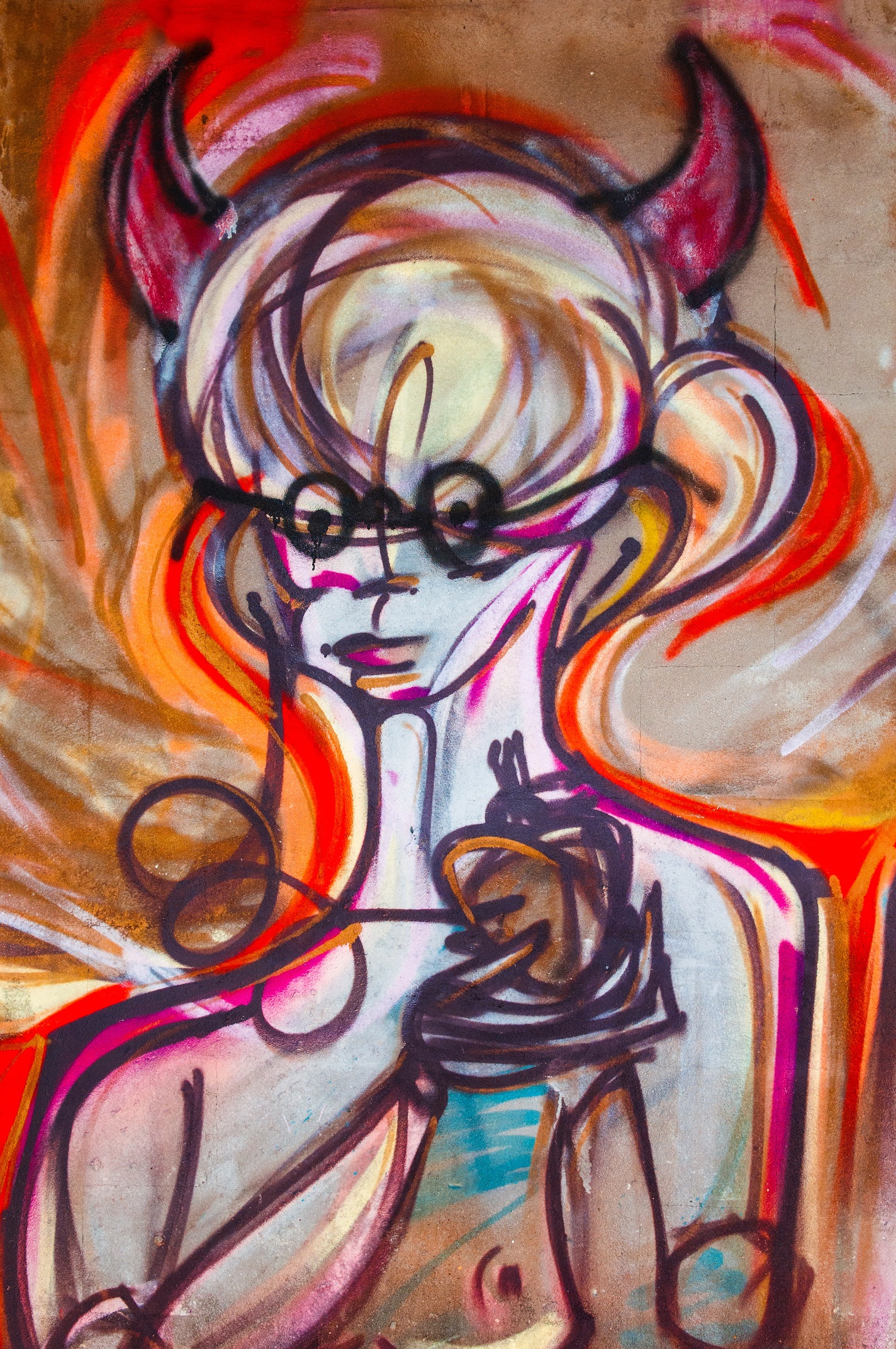 Eventually, I left Washington D.C. and moved back to Georgia to become a caregiver for my Father. Once I’d returned to the South, I settled back into the same conversations and looked upon the familiar canvas I once struggled to understand.

But this time I saw it differently. I didn’t pay so much attention to the colors and where they were placed. I saw the canvas in its entirety. And for the first time, I understood its beauty. I could finally see that it wasn’t about knowing words. It was about knowing people. It wasn’t about using the perfect words in order to be understood. It was about listening to other people’s words in order to understand them. It is no wonder that this is the language most comfortable for my Father.

My love affair with words will never end and I will always seek out the perfect word. That’s just how I’m wired. But now I know better. People come first. 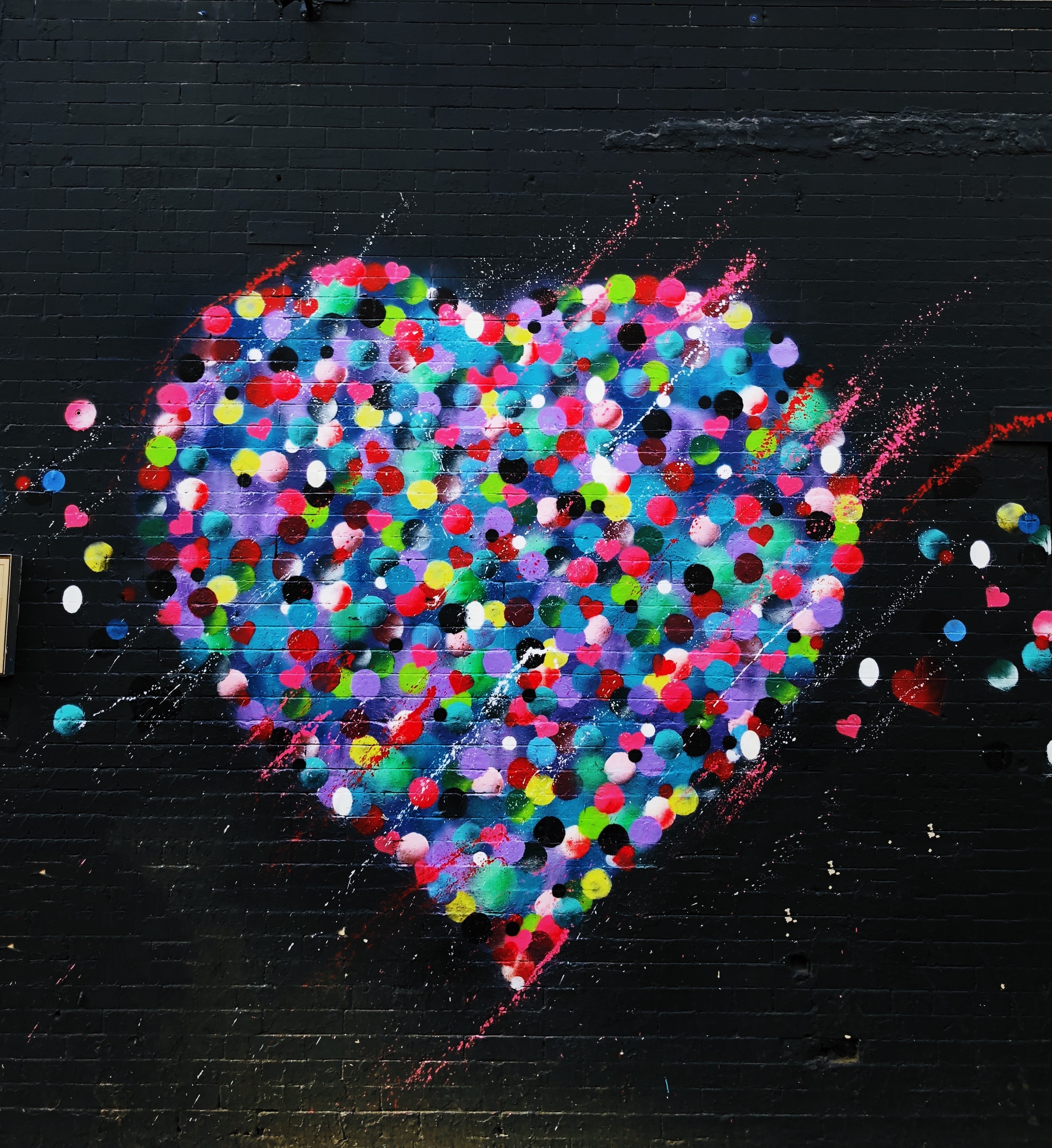 4 thoughts on “Confessions of a Snob”