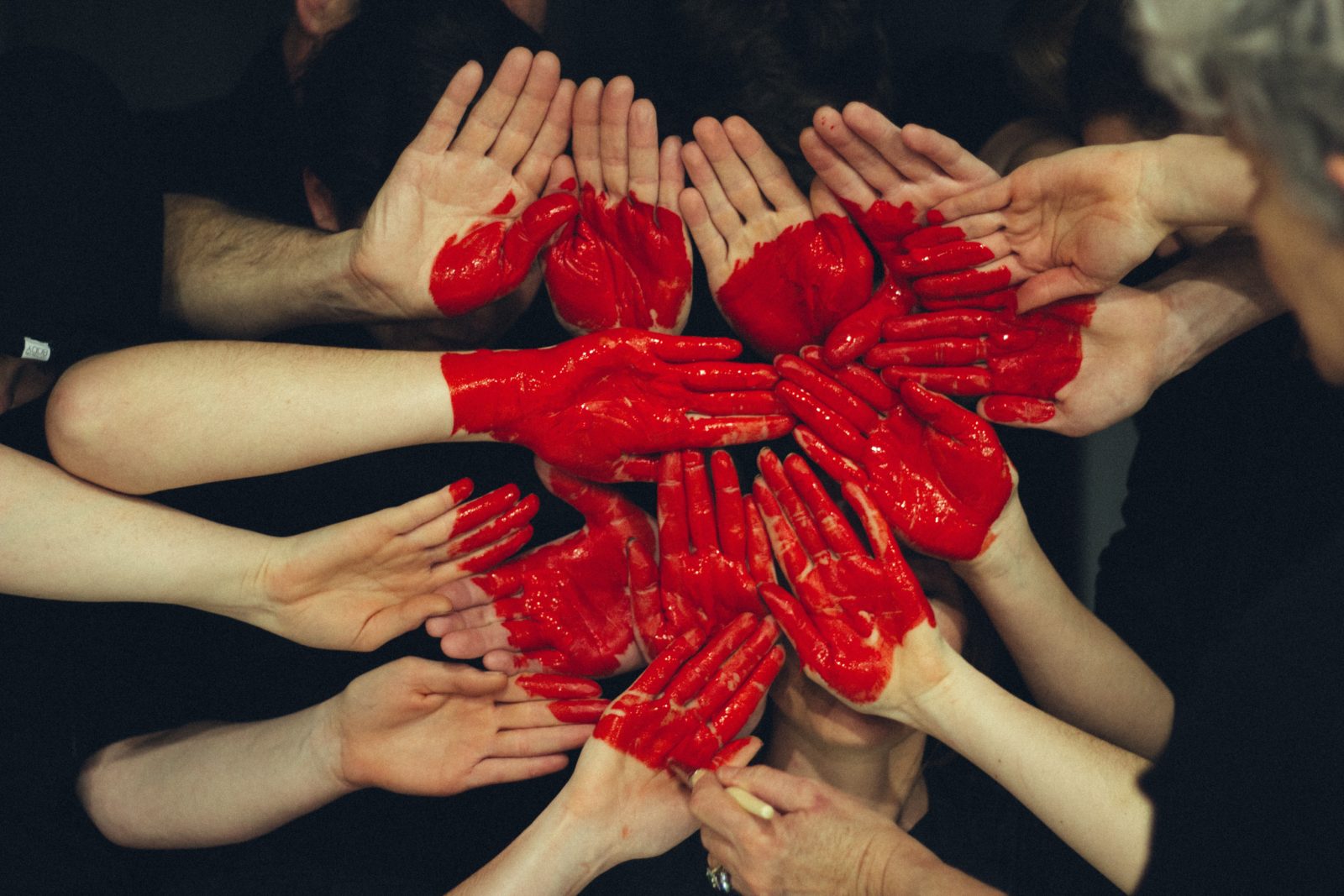 Whenever you ask a group of small children what they want to be when they grow up, you get answers as diverse as the children who give them. ‘Doctor’, ‘veterinarian’, ‘soldier’, ‘police officer’, ‘super hero’, ‘nurse’, ‘princess’, ‘fire fighter’ and the list goes on and on. One response I have never heard is ‘caregiver’.

Right now, there are nearly 16 million unpaid family and friend caregivers for loved ones with Alzheimer’s.[i] As the sixth leading cause of death in the United States, Alzheimer’s affects 5.7 million Americans. That number is expected to soar to 13.8 million by the year 2050 according to the Alzheimer’s Association.[ii]

When a loved one is diagnosed with Alzheimer’s, family members respond in different ways. There’s crying and despair, grieving and denial, depression and disbelief. As reality sinks in and treatment options are considered, family members morph into a team with the sole purpose of caring for their loved one. The person who assumes the lead role as caregiver is like the team captain. In a healthy family unit, every member does something to care for their loved one. Someone might bring over meals. Someone takes care of doctor visits. Someone relieves the lead caregiver. Someone researches home health care options. Someone makes financial provision. Everyone has a place on the team and everyone does something.

Since becoming a caregiver for my Dad seven years ago, I’ve met and spoken to many caregivers, some young, some old, some children, some spouses. And there is a heartbreaking problem that is very common among caregivers. And that is, some family members abdicate their role and refuse to join the team. Some are in denial. Some think “it isn’t as bad as it seems.” Some are thrown into a tailspin of grief and act as if the person has already died. “I don’t want to see them like that,” they tell themselves. “I can’t handle it.” And yet their loved one has no choice but to “handle” Alzheimer’s.

A baseball team needs nine players; a basketball team needs five. You cannot play doubles tennis unless you have a partner and a family cannot provide the best care for their loved one unless every team member participates. Tragically, when family members are MIA, the ones who suffer are the active family members and the loved one struggling with the disease. Caregivers left to go it alone suffer financially, physically, emotionally and psychologically. In fact, caregivers may be at higher risk for depression, diabetes, high blood pressure and other illnesses.

I have always admired how the Asian population treats their elders. Taught as small children to honor their elders, Asians typically take their parents and grandparents into their own homes once they are no longer able to live independently.

Asians worship wisdom while Americans worship youth. We simply do not respect our elders. While a loving, caring family unit remains the best environment for a person to spend their final years, too often, we subconsciously think they should be “put out to pasture.”

Last month, the father of a friend of mine passed away from Alzheimer’s. Although I’d never met the man, I attended the memorial service to pay my respects and support my friend as she grieved and celebrated her father’s life. She and her husband had taken him into their home seven years ago and continued to care for him in 2016 when he developed Alzheimer’s. Although she has two brothers and a sister, my friend and her husband were the only ones who joined the team and stepped up to the plate.

One of her brothers lived only 40 minutes away yet would not visit his father. He just “couldn’t handle seeing him in that condition.” When the Alzheimer’s worsened, the father was moved to a nearby nursing home. He was constantly agitated and lost the ability to speak. And then something wonderful happened. His son who had refused to visit changed his mind. He came to the point where he took himself out of the equation. He stepped to the side and put his father first.

Although he couldn’t speak, the father recognized his son and was so happy to see him. They ate bowl after bowl of chocolate ice cream and spent time together. The father had been an avid golfer and loved to be outdoors. So, his son pushed him outside in his wheelchair for a short walk that turned into a very long walk. When they finally went back inside, the father held onto his son’s hand and just looked into his eyes with a heart full of gratitude.

“It was like he was thanking me,” he said.

At the memorial service, the son recounted this story to the audience and with tears in his eyes said this was his favorite memory with his father. A memory he almost missed. A memory he would cherish forever simply because he decided to take himself out of the equation.

There are so many caregiving teams out there with missing players. But it doesn’t have to be this way. If they would just choose to take themselves out of the equation, get off the bench and join the team, they could significantly lighten the load. Of course, there are family members who don’t get along with each other due to personalities and differing opinions. But isn’t your loved one worth it?  After all, no one stands at their loved one’s grave and says, “I regret spending so much time with him/her.”

When my friend’s older brother made the choice to visit his father, he got something he never expected. He didn’t just make a memory with his dad, it was the best memory they’d ever shared. What a gift. All because he chose to get in the game.