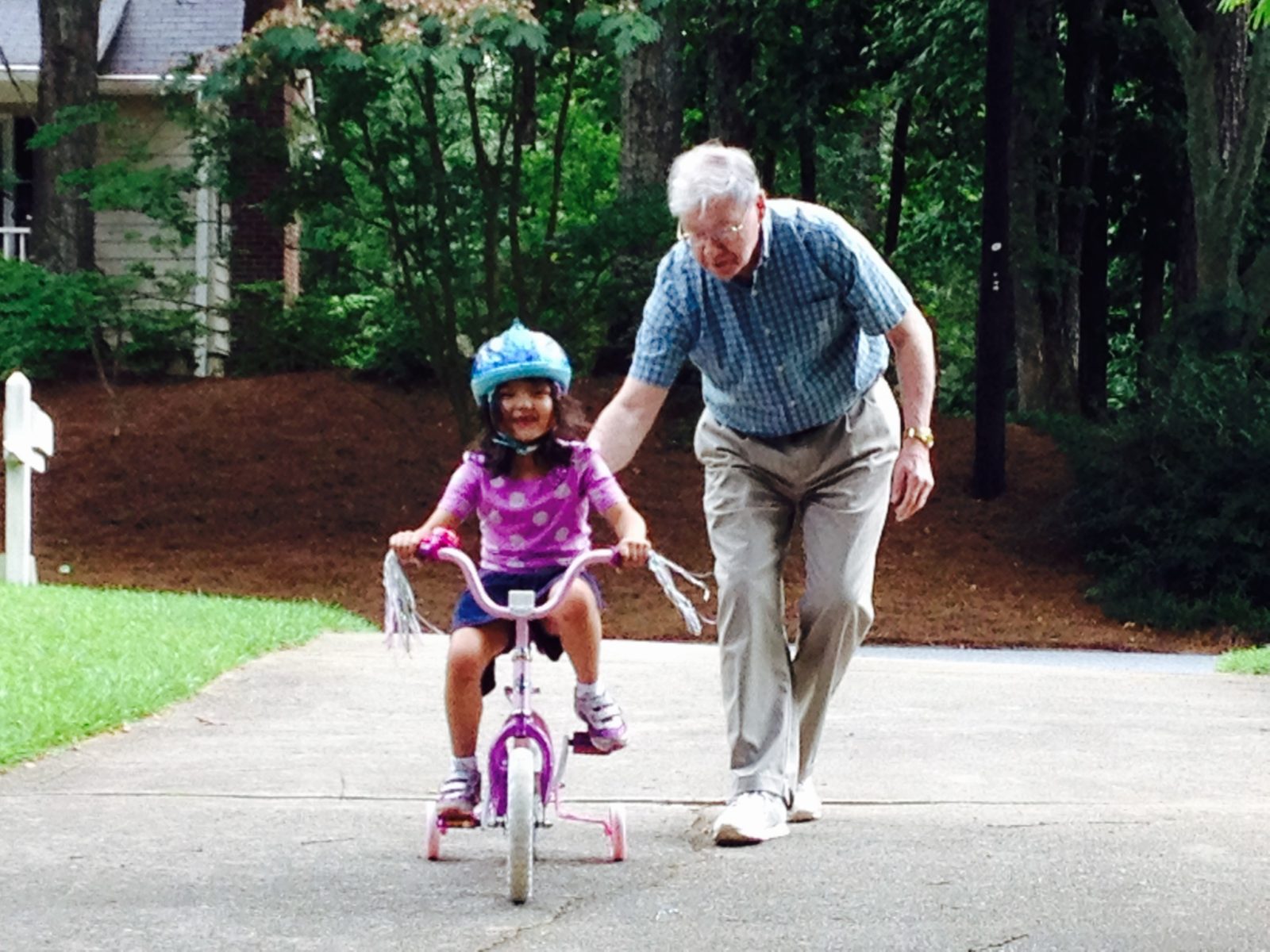 If you’ve ever taken a cruise or spent considerable time on a boat, then you know how it feels to finally reach shore ~ like the earth is moving beneath you and your balance is off. Or perhaps you survived an earthquake. The ground beneath you has literally lost its stability and what once was a given is no longer. 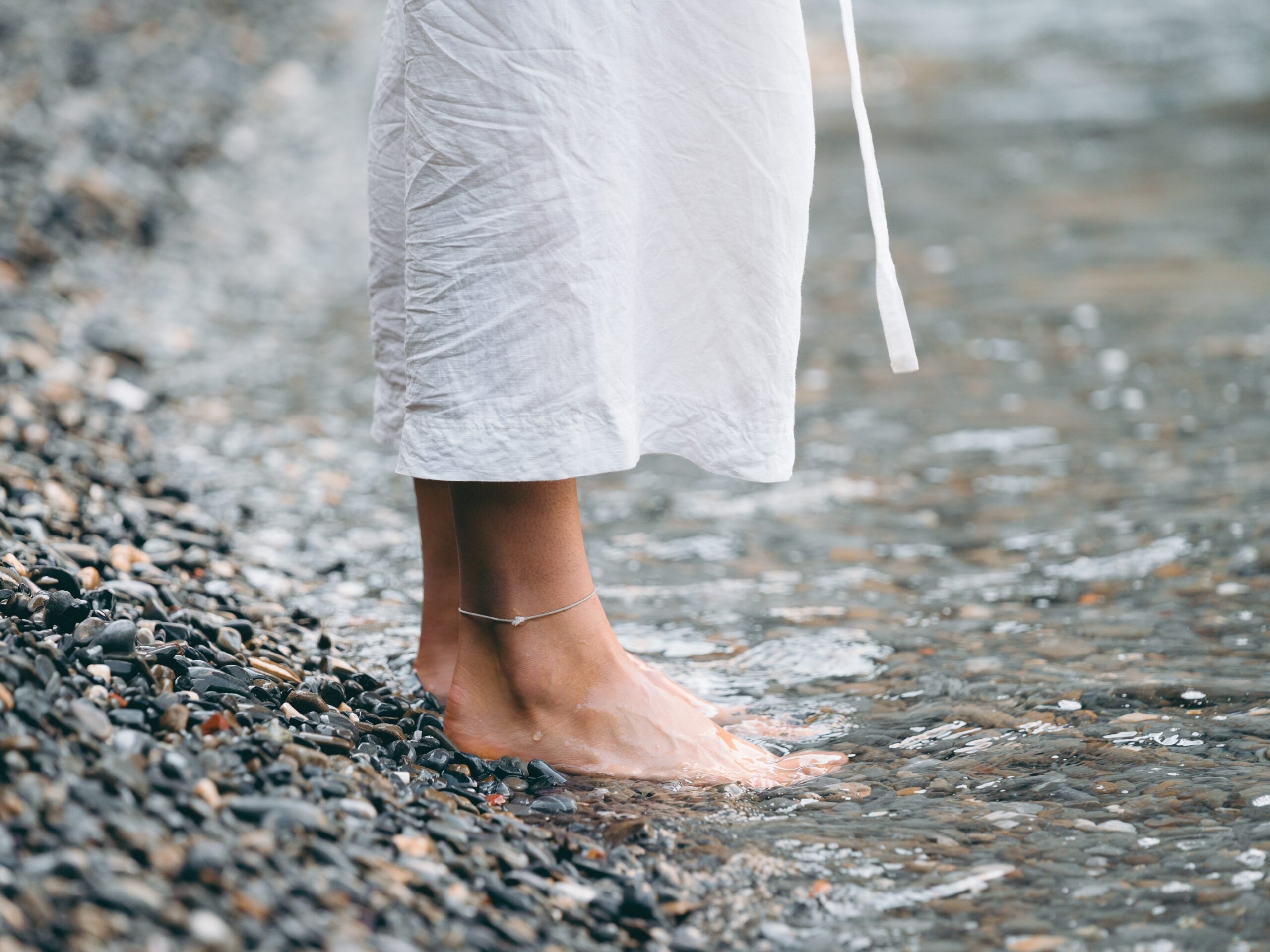 Since you learned to walk as a child, your brain has told your body to put one foot in front of the other in a matter of seconds. You do it without thinking. But after time on the water or after an earthquake, you don’t trust the ground beneath your feet. You obviously still know how to walk, you’re just not sure if it will feel like walking or like you’re riding a unicycle for the first time.

Typically, the first thing you do is put your hand on a counter, a handrail or just sit down. You have no stability. So you reach out to borrow stability anywhere you can find it. Eventually, you adjust to balance and motion again and that feeling of instability dissipates.

But what if it didn’t? What if you never got your ‘land legs’ back? If you always felt the earth beneath your feet were moving and you couldn’t trust the ground?

This is how it feels for people as they grow older and begin to lose their ability to do simple daily tasks that they’ve done all their lives without thinking. They walk into the bathroom in the morning and can’t remember if they’ve already brushed their teeth. They walk into the den and totally forget why they went into that room. They’ve been paying bills for decades, but they can’t remember if they paid the water bill this month. They’ve sent their best friend a birthday card every year since college, but now they can’t remember if it’s in the mail or still needs to be sent. 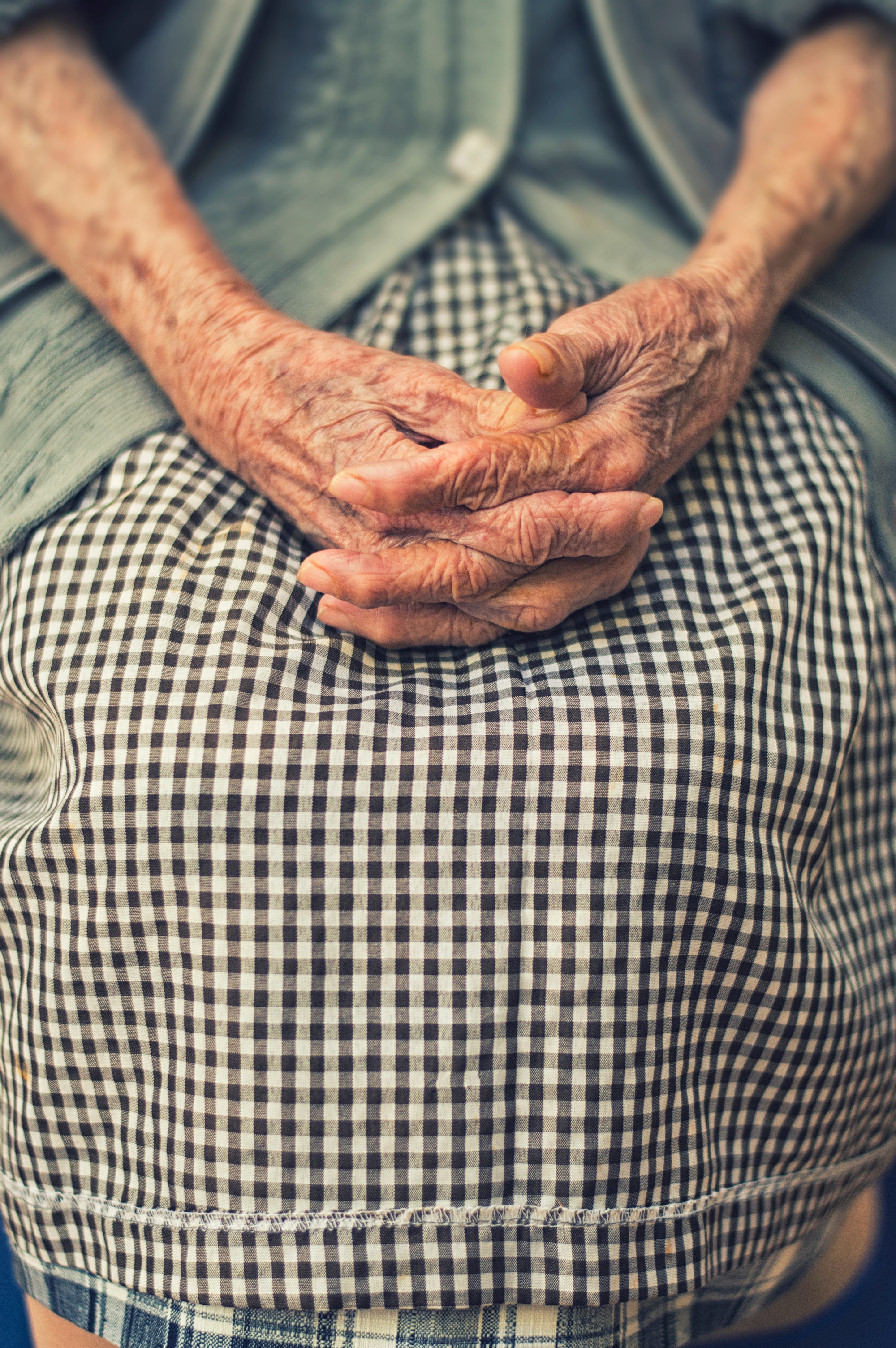 Naturally, this is a scary ordeal. Where they once were ‘sure-footed’ and strong, now they second-guess themselves and doubt has crept into their thoughts. They don’t trust themselves. They don’t want to admit this to anyone, least of all themselves, because they’re losing their independence.

And the one thing people do when they feel out of control is find something they can control and hold on for dear life. They reach out for stability.

Years ago, I worked for a man who’d survived a bout of cancer. He never shared his health struggles with coworkers, but I always knew when he’d gotten a bad report from the doctor. How? He would unconsciously micromanage me. He was trying to bring order into his unordered world, and I seemed to be an easy target. I never spoke to him about his behavior; I just rode it out until he felt comfortable with the world and regained his ‘land legs’. 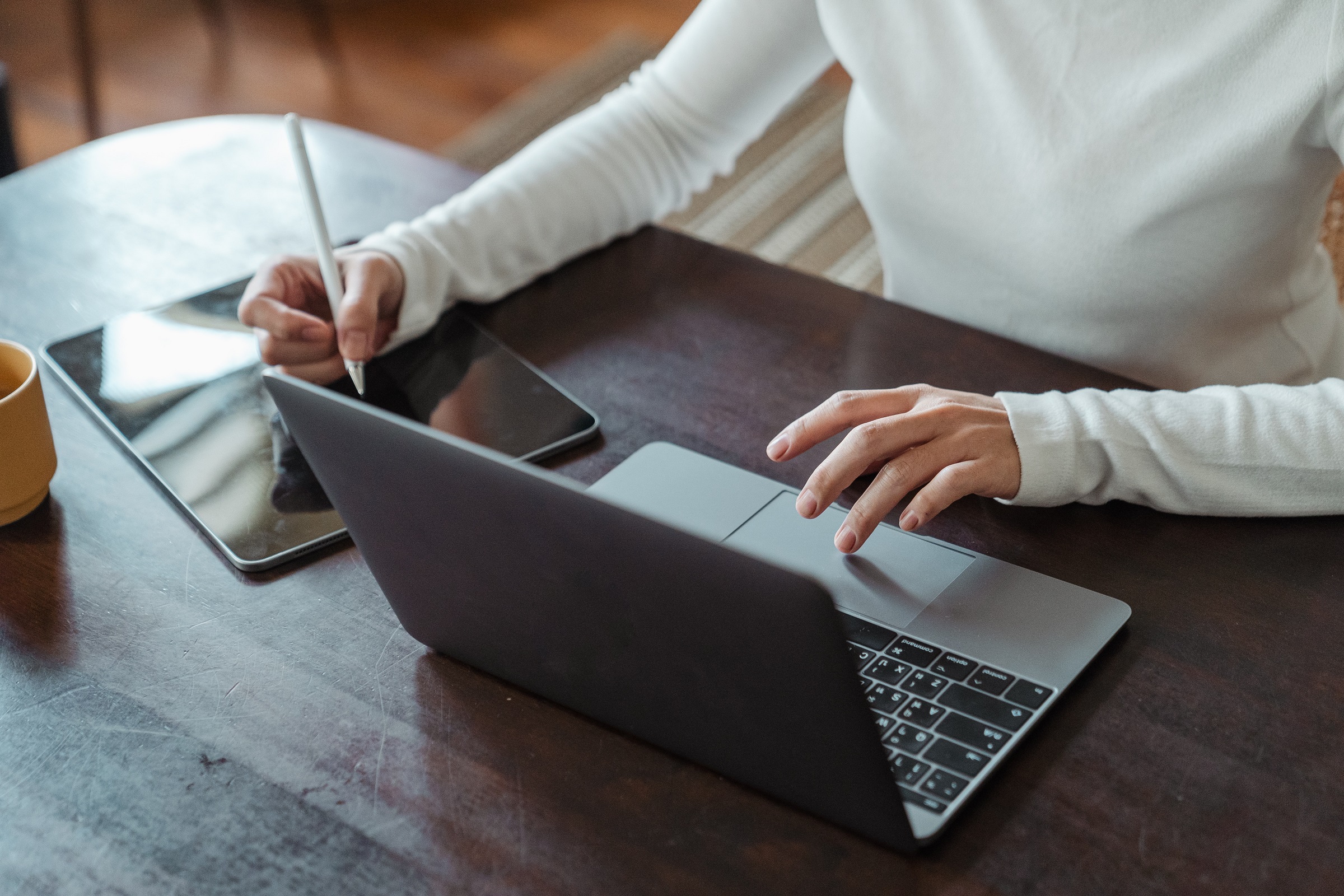 I found that information made him feel in control so when he clamped down on me, the more detailed progress reports I gave him, the better he felt and the more he loosened his grip on my workload.

Older people tend to do the very same thing, we just don’t recognize their behavior as a response to fear. Instead, we see it as stubbornness. For instance, an 87-year-old woman insists that she eat the same thing every morning for breakfast, not because it’s the only thing she likes, but because she trusts it; it provides structure for her day. A 90-year-old man refuses to let anyone move his houseplants to get better sunlight because “I like ‘em how I like ‘em.” 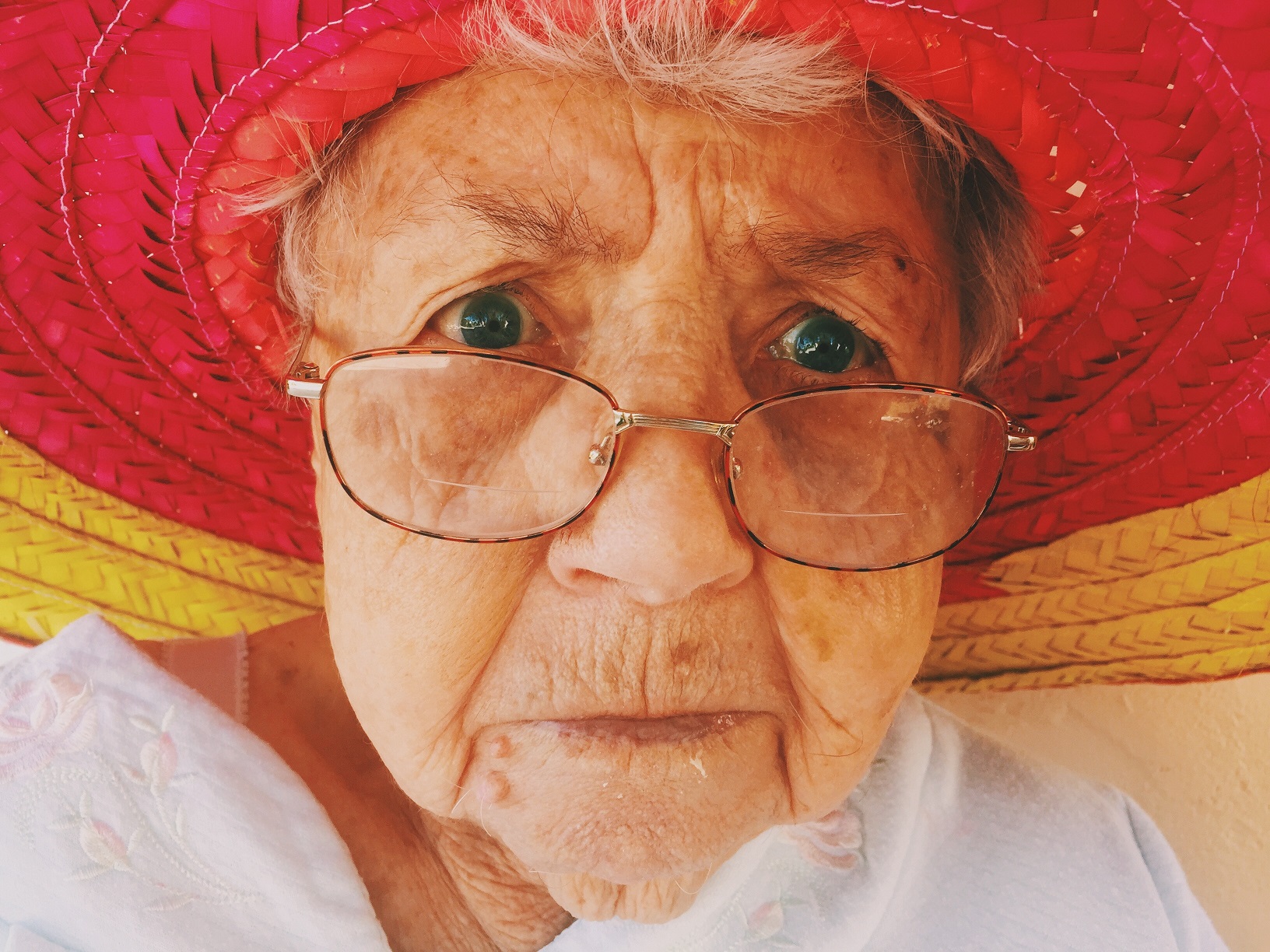 We see their behavior as ornery, close-minded. And perhaps there is a bit of that. But what if the real reason they have to have things “just so” is because they can’t remember things they’ve known all their lives? Or because they’re terrified of losing their independence? Scrambled eggs and peace lily placement can be controlled. But memories and independence are much harder to hold onto.

Yes, older people are set in their ways. They know what they like and what they don’t like. And by this stage of their life, they really don’t care what anyone else thinks of them or their choices. But instead of seeing this as stubbornness, wouldn’t it be better for us to acknowledge that more than likely, there’s an undercurrent of fear and anxiety? Whether they’ll admit it or not.

So what do you do when Louise insists on having her morning medication lined up like soldiers in the right order before she takes them? How do you handle Stanley’s refusal to drink his morning coffee in anything but his favorite mug? What do you do about Mabel’s need to have her poodle walked the same route every single day? 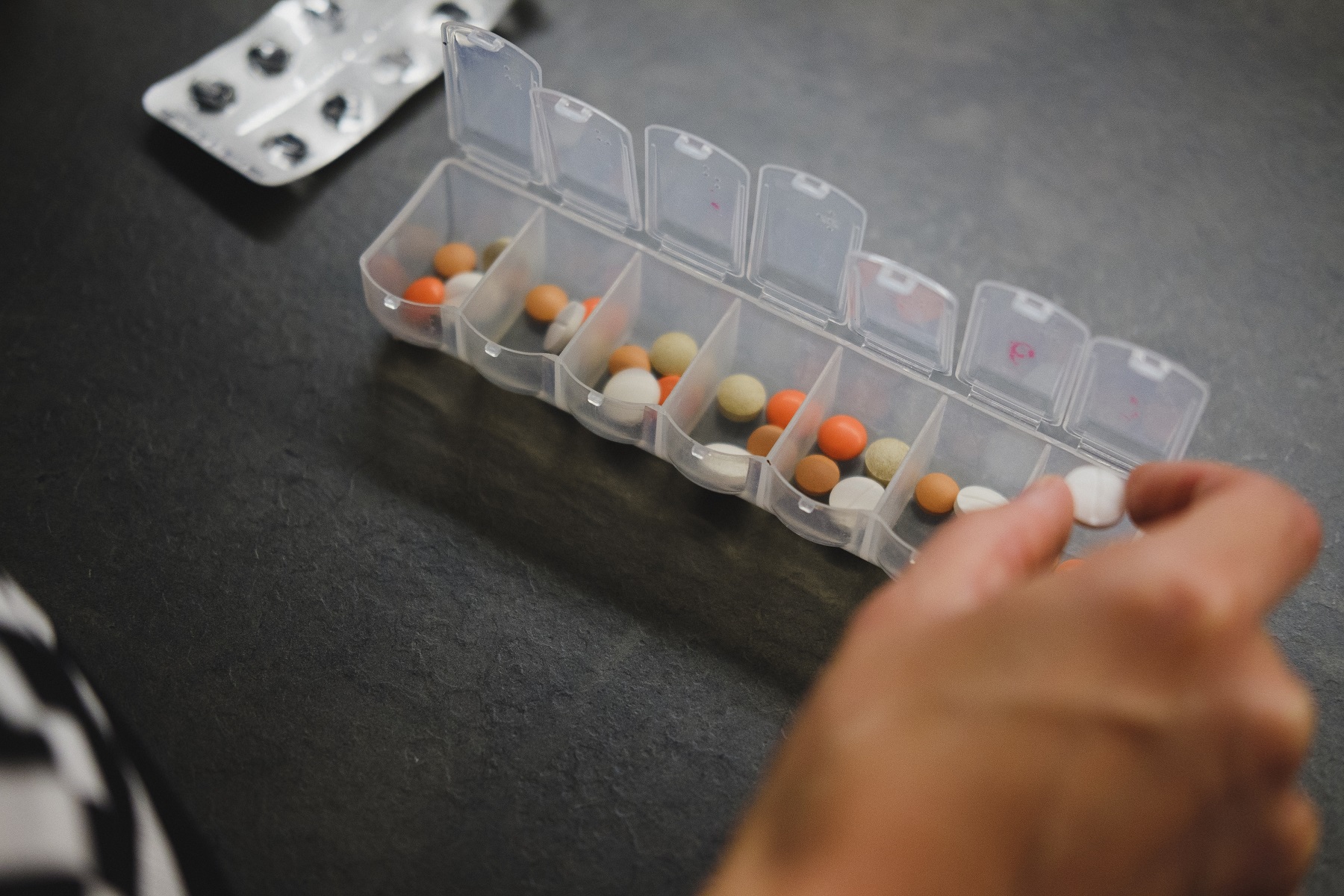 You give them grace.

You see this as their attempt to create and maintain structure in a life that’s slipping out of their grasp. This is their counter, their handrail or the bench on which they need to sit. This is their perceived stability.

If what they so adamantly want does not hurt themselves or those around them, then let them have it. Will you get frustrated? Yes. Will they drive you crazy at times? Of course. Will this last forever? No. This is just a season. Trying to change their habits this late in the game is like a woodpecker trying to drill a hole in a tree made of steel. All you walk away with is a sore beak.

In addition to giving them grace, find ways to reassure them. They don’t have to bare their soul to you and confess their fears. Try giving them more information.

For instance, instead of serving scrambled eggs and saying, “Here’s your breakfast”, tell Gertie you just went to the store and have plenty of eggs so they’re all set for the week. Instead of lamenting Louise’s announcement that she must take her amlodipine before taking her losartan, compliment her on keeping her medications straight and tell her that you’ll be picking up her refills so her cabinet will be restocked. 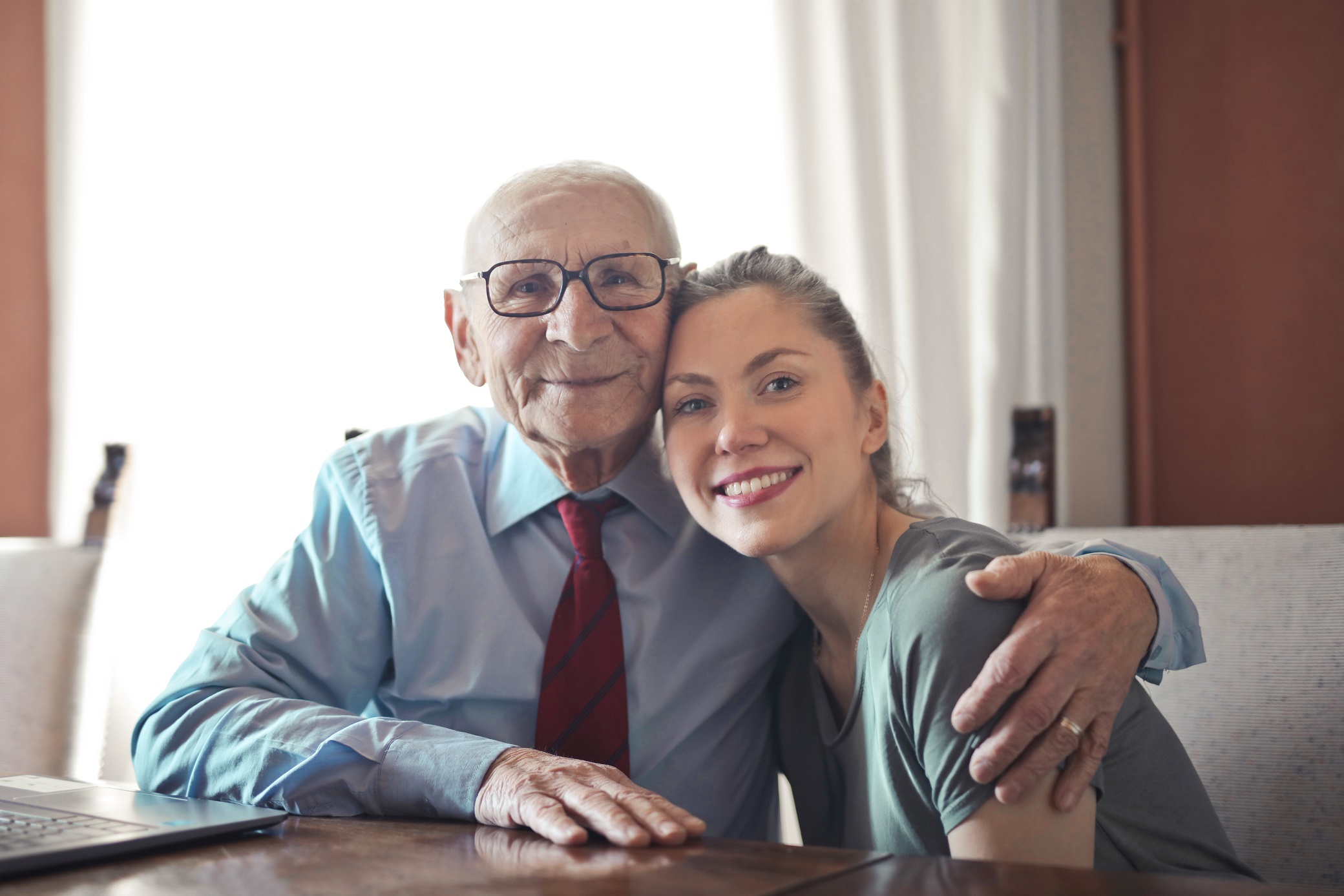 Grandaddy may never get his ‘land legs’ back, but how you respond to his cantankerous ways can decrease your stress level and help give him the feeling of stability and balance he’s searching for. Is it always easy? No. But it’s always worth it. Because love is always worth it.