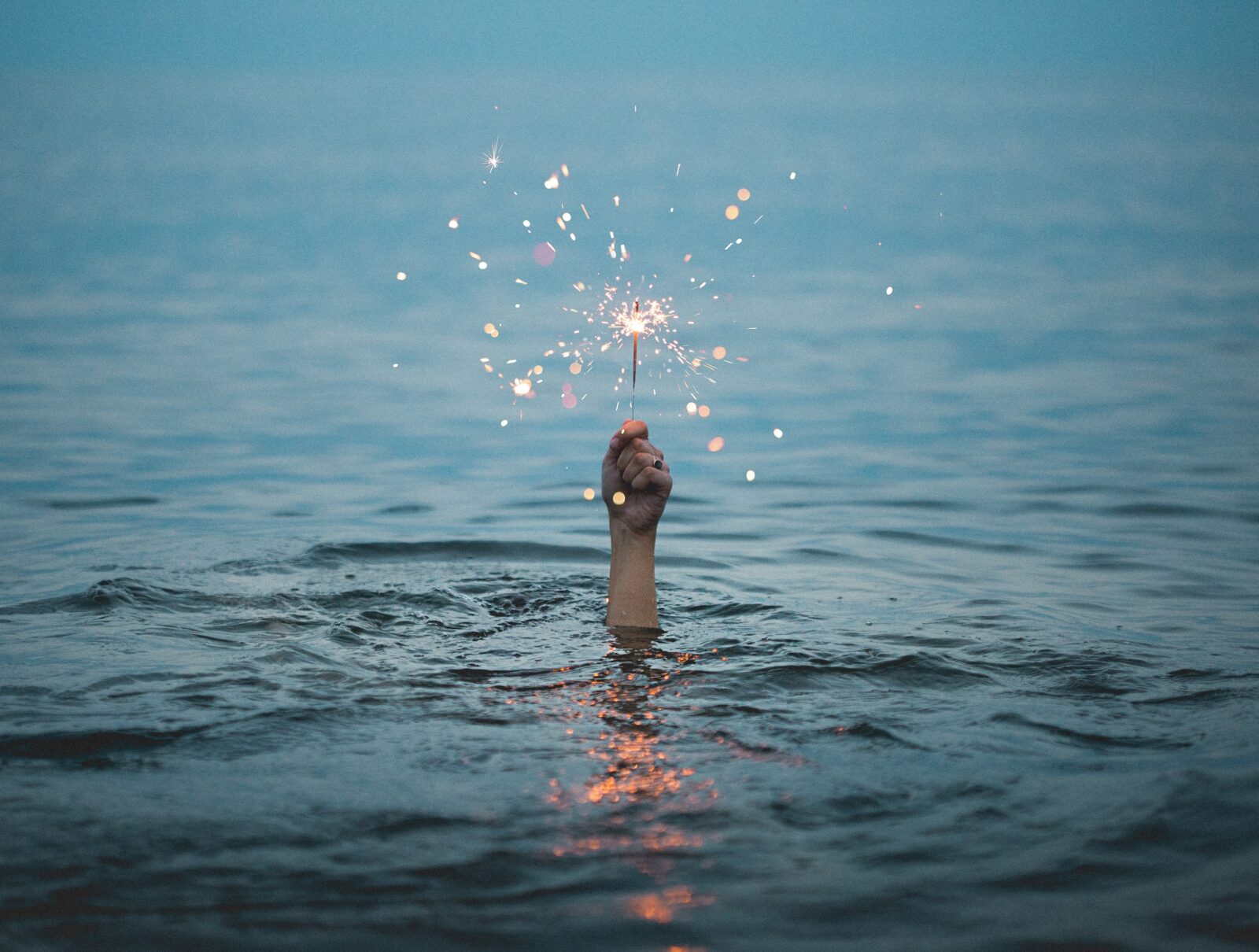 I sat in the exam room with pen and notebook in hand, ready to take down notes while Mom sat beside me, reading a poster on the wall. I was ready. With my questions, my head and my heart. We’d been through this before with Dad ~ learn as much as you can about a disease after the initial diagnosis, look at the CT scans and listen to the neurologist explain white matter and brain shrinkage in layman’s terms. 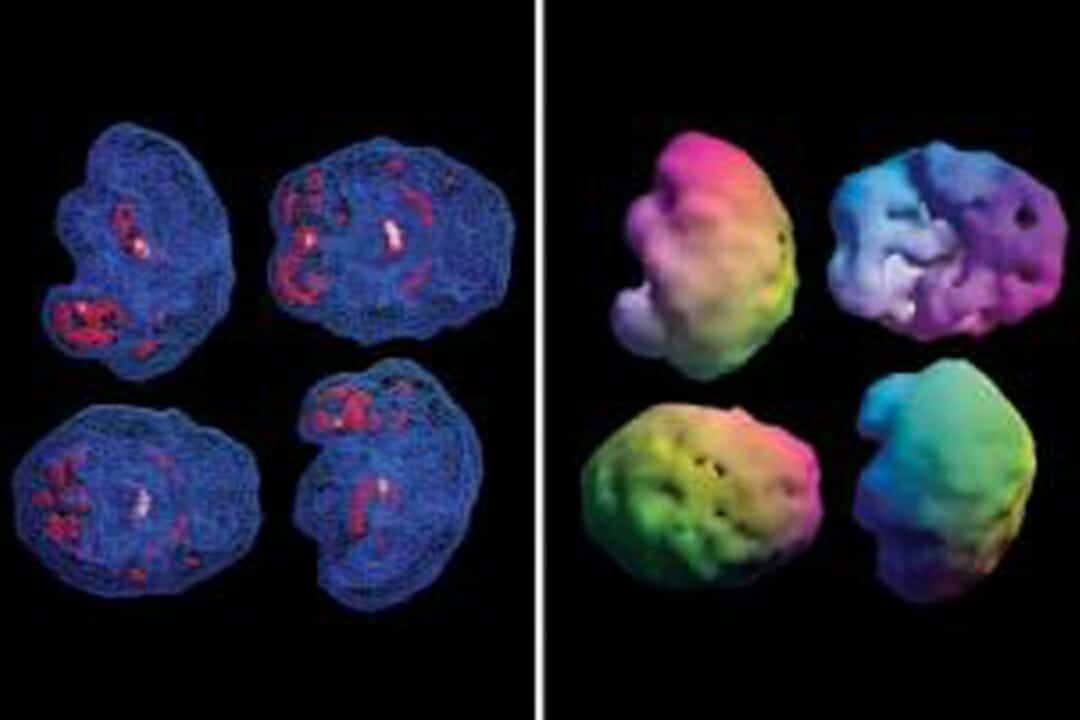 Now it was Mom’s turn. We’d been told a couple of weeks ago that she more than likely had Lewy Body Dementia.

When you’re blindsided with a loved one’s diagnosis, sometimes you throw yourself into the details – like reaching for a branch while falling out of a tree to stop your headlong descent. So you research the disease, read first-hand accounts of people with the same diagnosis and explore treatment options. But part of what you’re really doing is engaging your mind with the crisis to give your heart time to breathe. Maybe the jagged little pill is easier to swallow when you know more about it. Or perhaps you adapt more quickly to your new reality by surrounding yourself with information. Whatever the reason, I was ready.

But what I was really ready for was more grim news. I was willing to be taken further down this black hole because that’s where my Mom had found herself. And that’s what caregivers do. They go to the difficult places no one wants to go to and frankly, many people refuse to go. 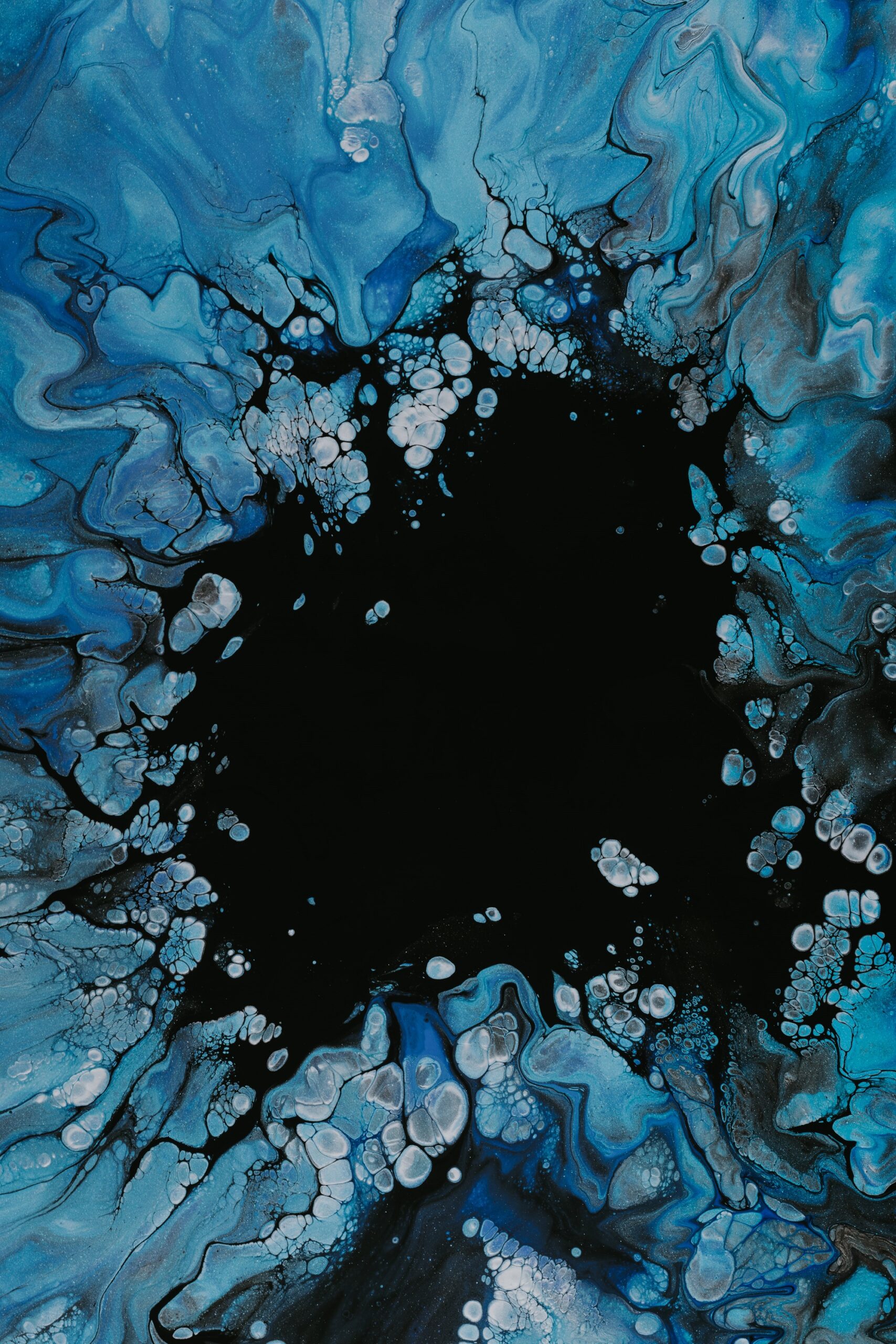 Ironically, what I wasn’t ready for was good news.

We looked at the different parts of Mom’s brain on the computer screen and I kept bracing myself for an “after” picture with severe deterioration. But it never came. The doctor gave Mom a memory test and she passed it like a boss. She signed her name, told him her birthday and spouted back the words he’d given her moments before to remember. She even rattled off the months of the year backwards faster than I could.

And then came the classical dementia test. She drew a circle, filled it with numbers and drew the hands of the clock pointing to 2:45, just like he’d requested. He pushed down on her arm and leg muscles to check her resistance, had her walk around the exam room and touch her nose with both index fingers. And then came the wonderful words I never expected to hear.

“You don’t have Lewy Body Dementia.”

Wait. What? Are you serious? 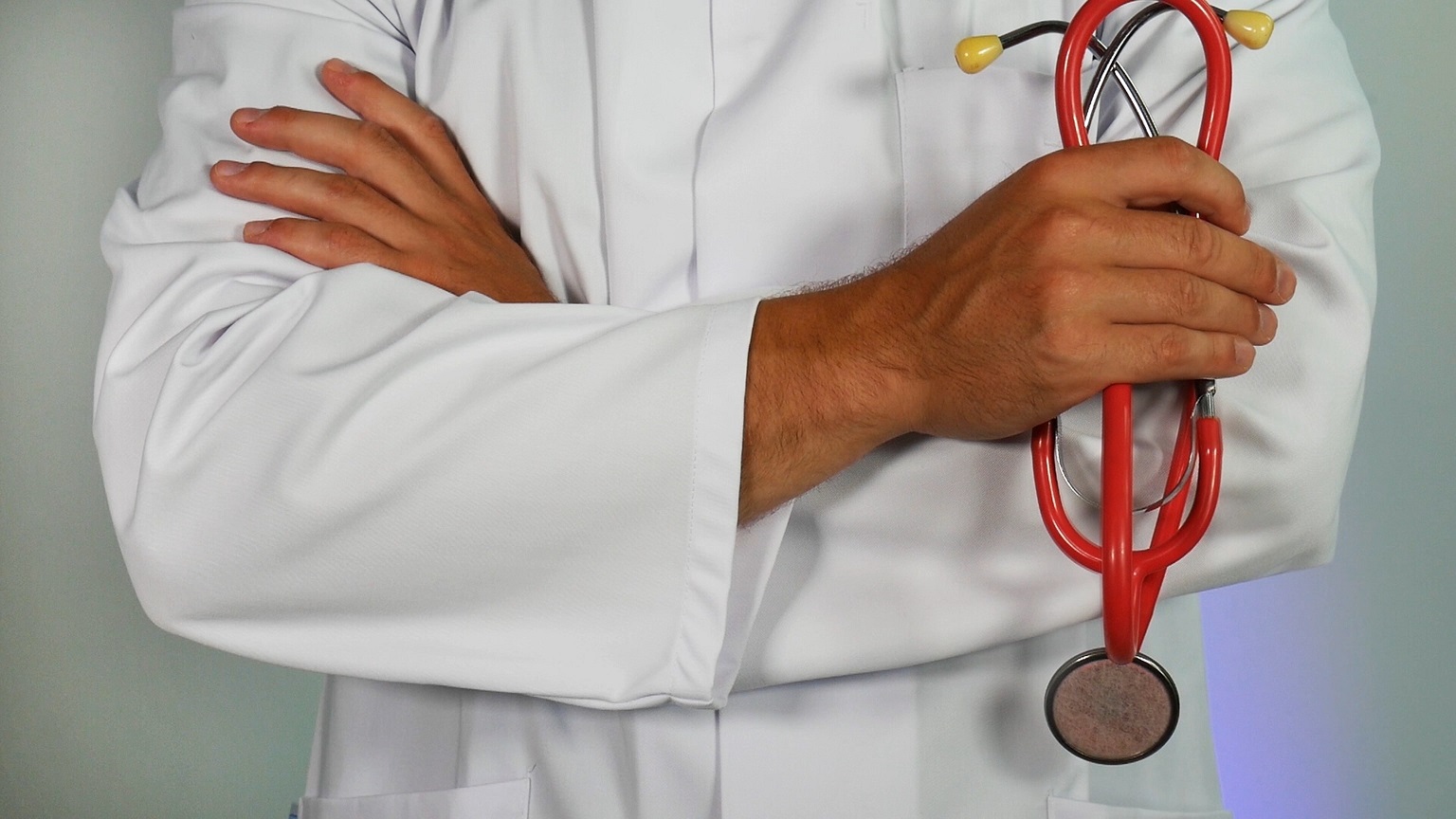 And what came out of the doctor’s mouth next gave me the one thing I never expected.

The neurologist explained that Mom’s memory loss and frequent falling could be a result of some form of dementia. BUT there could be another reason, so he ordered more intensive testing to determine the exact cause.

I had grabbed a tree branch and broken my fall. I was no longer headed down a black hole. Instead, I was standing beside it, looking at it and thinking I just might never have to go down there.

The notes I’d scribbled down were so different than the ones I’d anticipated. They were almost happy letters with a lilt. Instead of having the breath knocked out of me, someone had pumped it back in. I almost felt like climbing the tree again.

I walked out of that exam room feeling lighter and perhaps even brighter. This is a difficult journey and I know that Mom could still have dementia. But I also know she might not have it. And that has given me the one thing every one of us needs every single day.