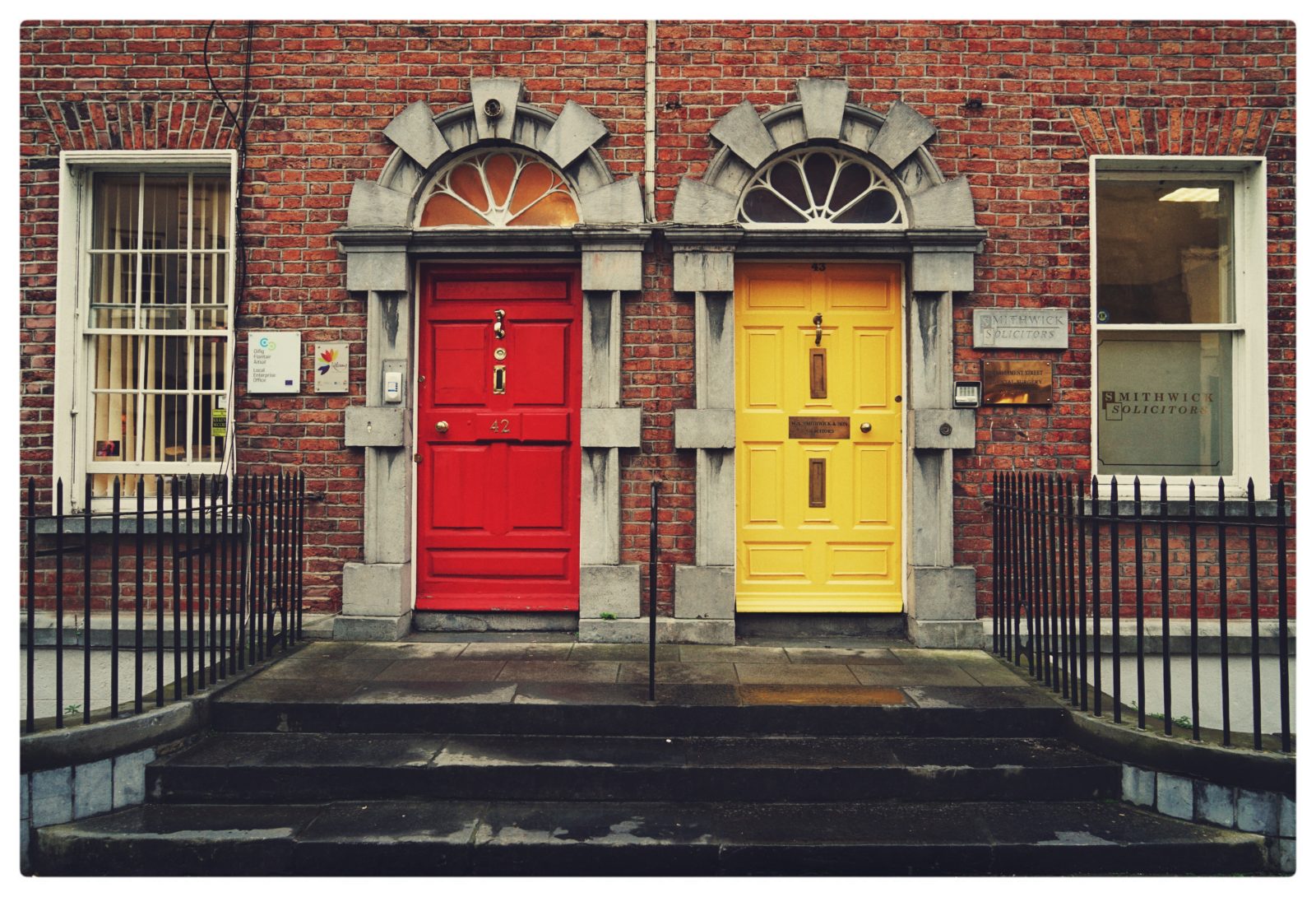 When I graduated from college, the last thing I wanted was a 9-5 hose & heels kind of job. So before there was time to frame my diploma, I flew to Hawaii to be a preschool teacher for six months on the island of Oahu. The children in my class were a true melting pot of the islands ~ Japanese, Korean, Portuguese, Hawaiian, Filipino, Caucasian and Scandinavian.

One of my favorite things to do was tell them a story and then hand out paper and crayons for them to draw anything they chose from the story. There were about 24 kids in my class and they all heard the same story. But no two pictures were ever alike. 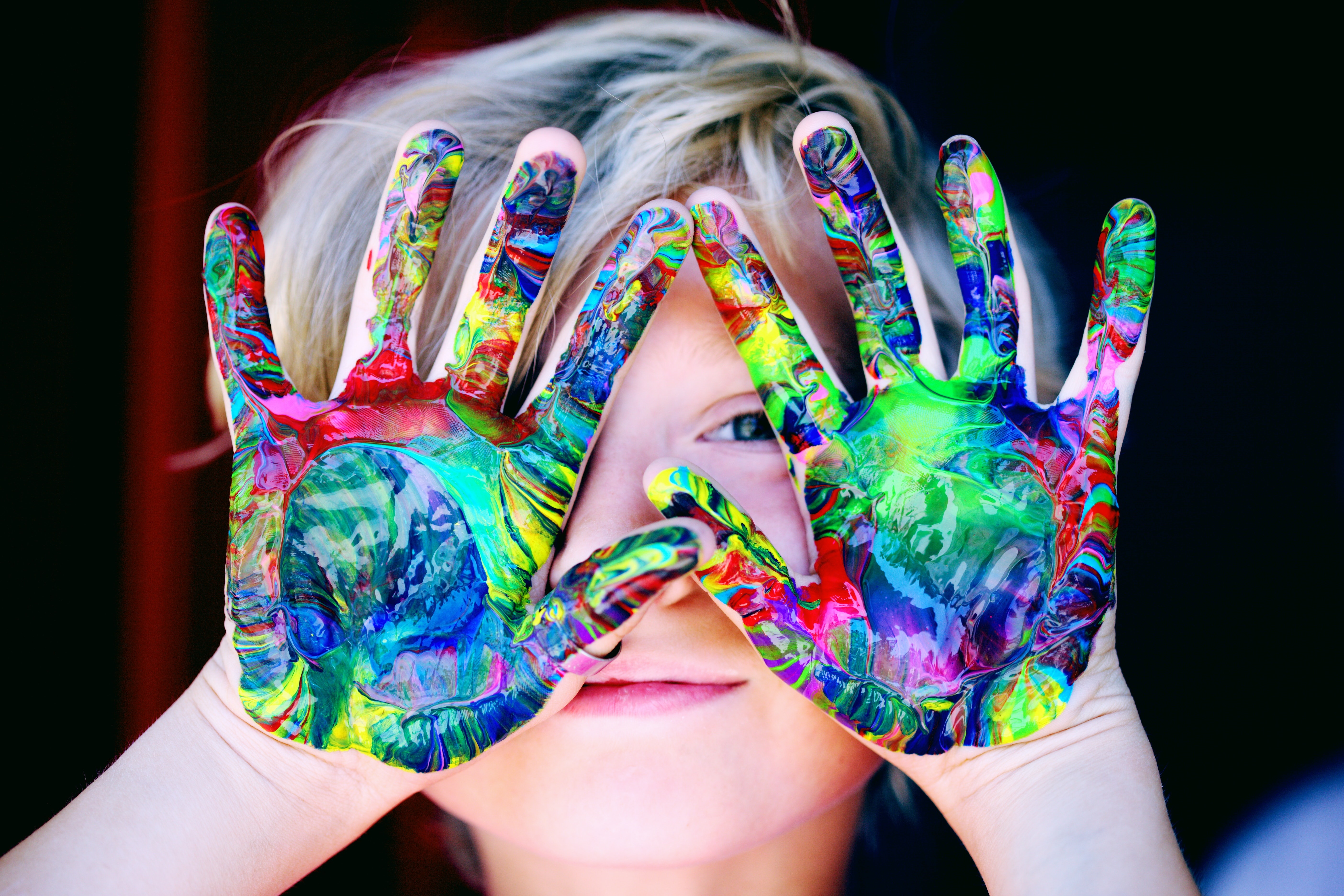 One day I told them the story of David, the shepherd boy who was anointed King of Israel. I told them that while he’d been tending his sheep, a bear attacked the flock and he rescued the sheep by killing the bear. On another occasion he did the same with a lion. I explained the battle with Goliath and how David killed the 9’9” giant with a sling and a stone.

I handed out paper and crayons, eager to see what each child would draw. Minutes later, the papers were collected and I looked at each one. Some drew David with his sling, others drew David being anointed king and others drew David victorious over Goliath.

There was one picture I will never forget. A Korean boy named Yukio drew a picture of David as a shepherd boy with a lion on one side and a bear on the other. Both animals were crying because David was killing them.

When the year winds down and a new one begins, I like to take some time to think of what happened in the last 12 months and then make plans for the new year. Inevitably I ask myself the same questions. What great things happened this year? What was difficult? What surprised me? What did I accomplish? What changes did I make? Am I where I want to be? Where am I headed? What do I want to accomplish this year? Where do I want to go? What changes do I need to make? 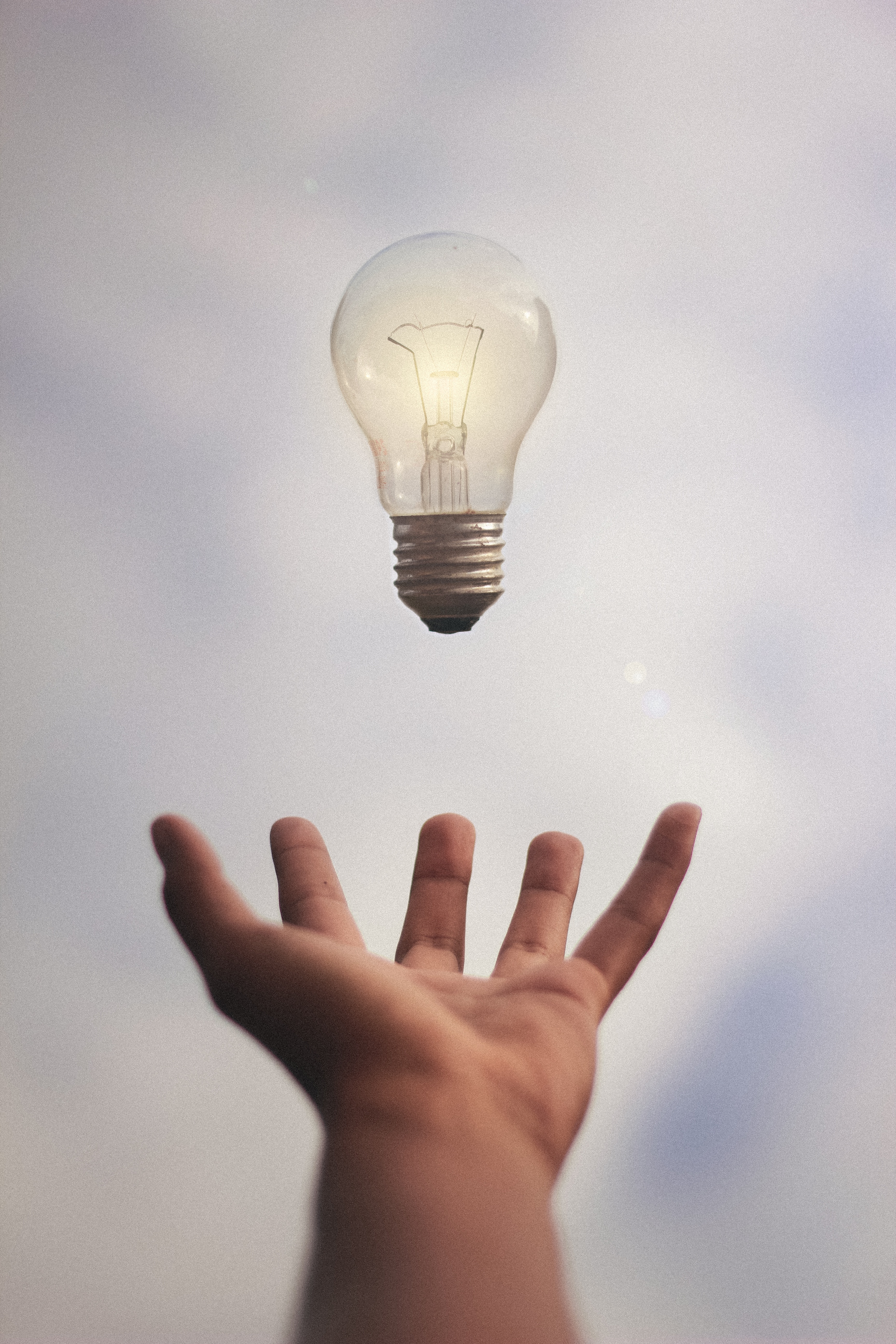 What makes each of us different is on what we choose to focus. So much of life isn’t about what happens to us but how we respond to it.

Let’s say Bert and Ernie both receive a cancer diagnosis. They have the exact same cancer and they’re the same age. Bert is so overwhelmed that he fills his head with negative thoughts, shuts himself off from everyone and gives up on life. Ernie chooses to move past the diagnosis, follow the treatment plan and take care of himself. He also reaches out to help others to make sure he isn’t focused solely on himself.

Both received the same news. But both responded differently. Not surprisingly, their outcomes will also be different.

The same is true of us. No matter what happens this year, no matter what we face, we get to choose our response. And what we choose to focus on has everything to do with our quality of life. 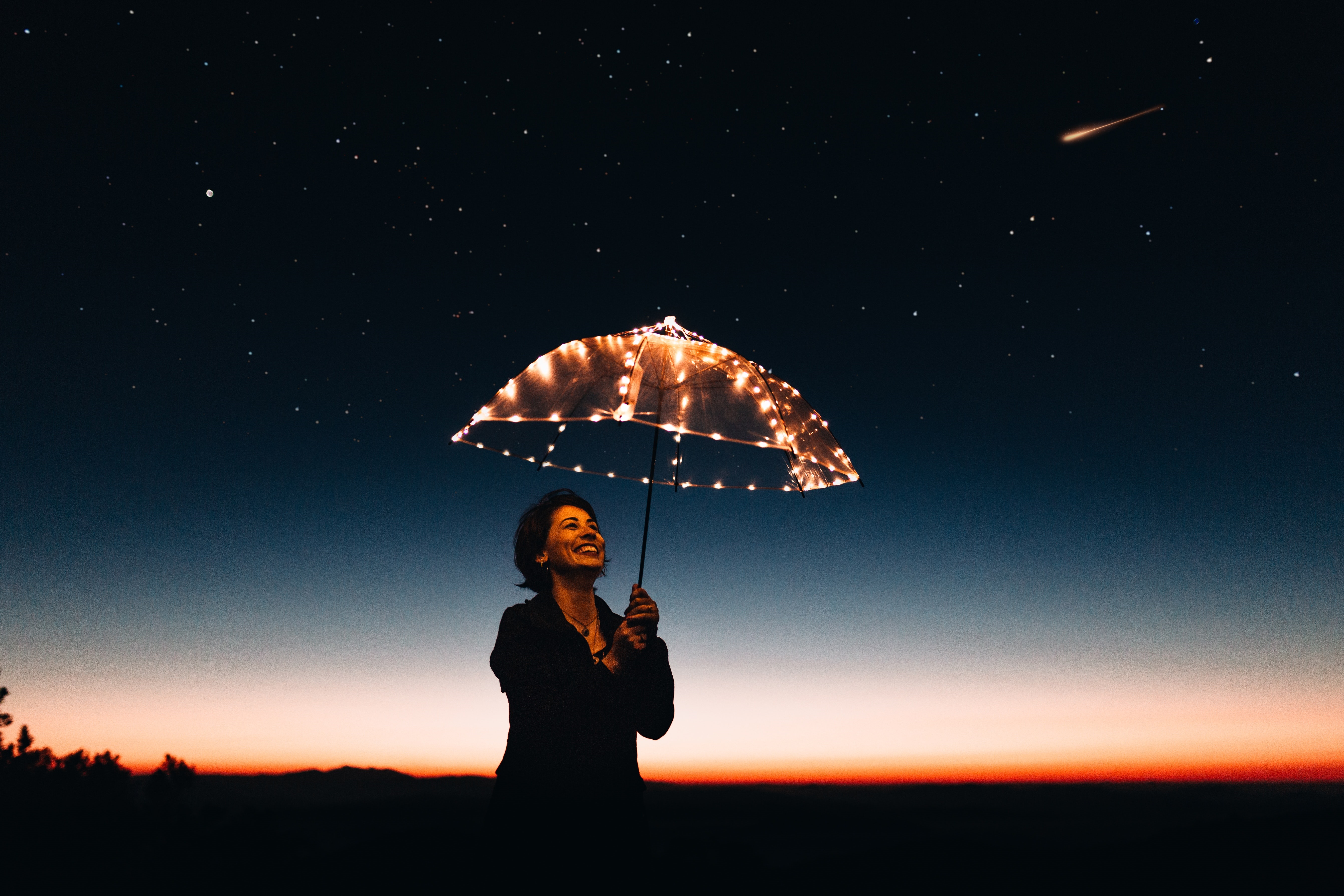 Every child in my Hawaiian preschool class heard the same story that day. But each one identified with something different. Each child had a completely different focus.

So what is your focus? And if life throws you a curveball this year, what will your focus be?

2 thoughts on “It’s Your Choice”