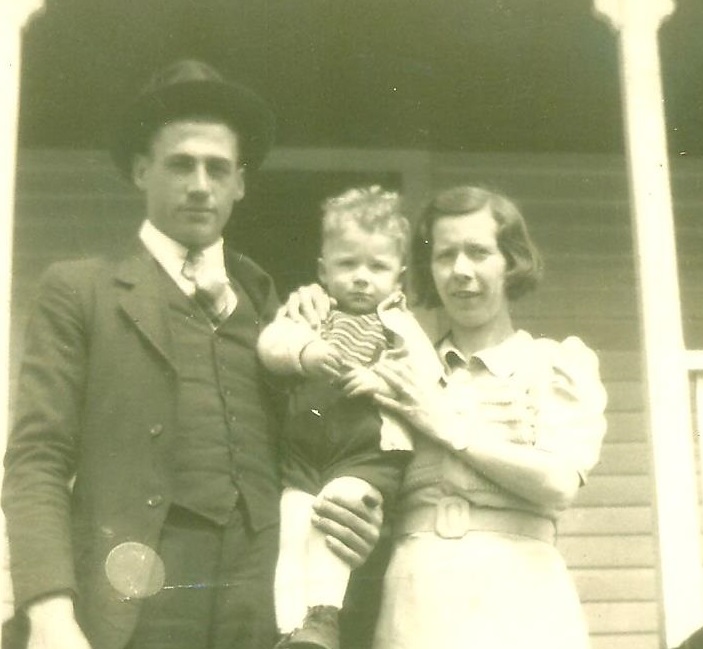 My Father comes from a woodworking family. In fact, my grandfather built the house my Dad and his sisters grew up in. Carpentry was one of the many necessary jobs a farmer had to learn for survival. Building barns, shaping fence posts and repairing anything that broke was par for the course. 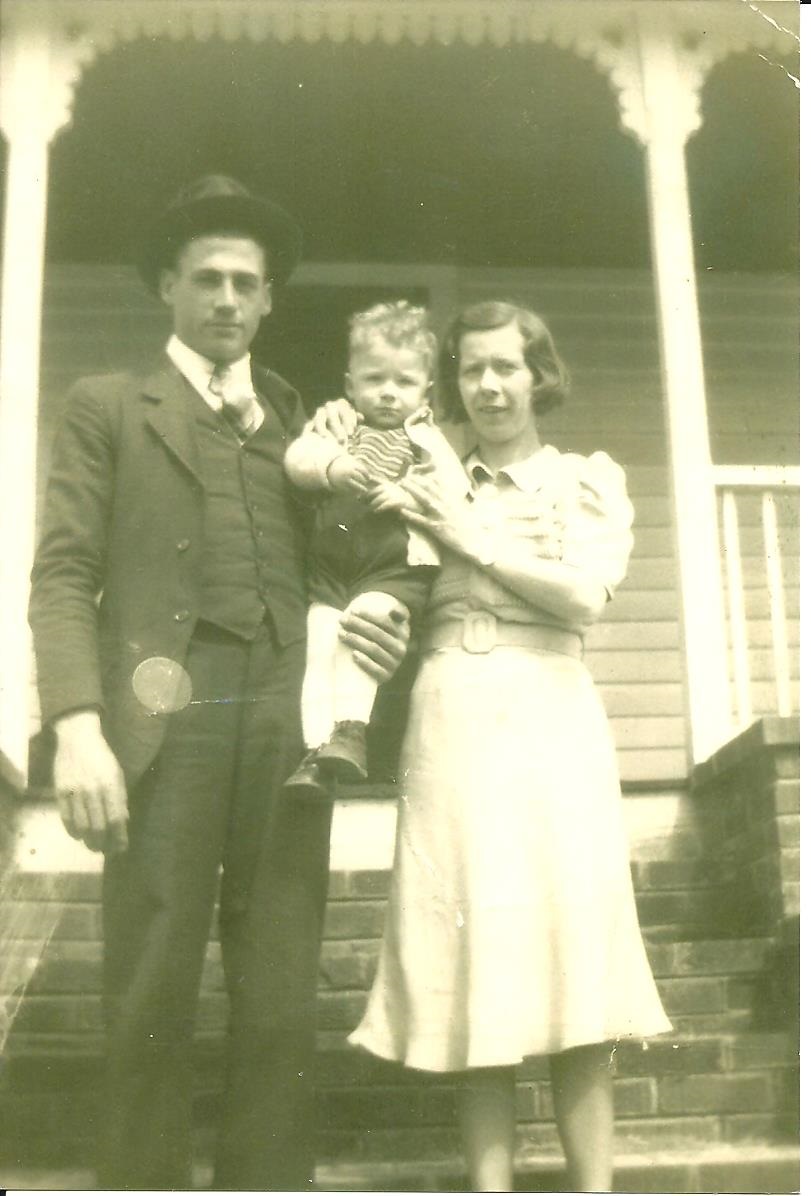 So whenever I settle back to catch an episode of Fixer Upper or Home Town on HGTV, my Father is only too eager to join me. I watch them for the creativity and inspiration. But those shows resonate with him for different reasons.

With a quick wit that never stops, my Father has always approached life as something to be enjoyed, even during work. “If you can’t have fun doing it, then what’s the point?” he always asks.

So if Chip Gaines is literally diving into Demo Day or singing opera while framing a house, that’s just fine with him. He loves to see the children witness the live birth of one of their farm animals or learn about hard work from Chip & Joanna. And seeing Drake and Duke join their dad at a woodworking shop or Ella and Emmie accompany their mom on a shopping expedition at Laverty’s always brings a smile to his face. 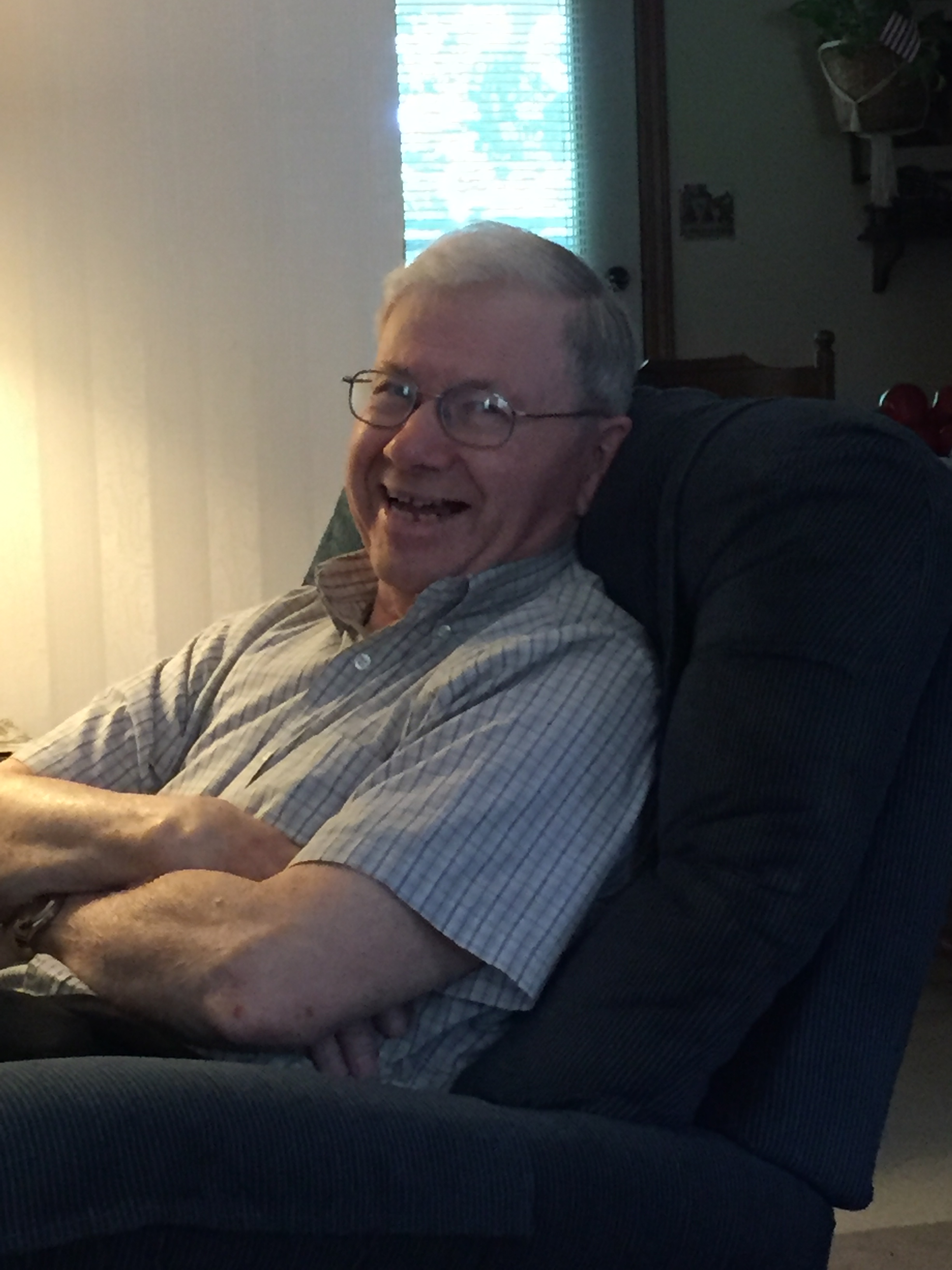 Another thing he appreciates is how Ben & Erin Napier always try to repurpose materials when renovating historic homes in Laurel, Mississippi. Dad grew up with that mantra ~ don’t throw anything away. No matter how hard a farmer worked, the weather was the greatest determining factor of a family’s financial success. There was rarely extra money in the budget for new things so most everything had to be handmade. This may be trendy now, but years ago it was a necessity.

So when Ben repurposes materials in the front room of a house and builds a buffet table for the kitchen, or when Erin makes her own basket light fixture rather than spending $400 for one at the store, Dad connects with that. And connecting with a person who has Alzheimer’s can be very hard to do.

Watching these shows with Dad brings back memories for him. It reminds him of the solid cedar bookcase with glass front doors he built in high school woodshop class, which now happily sits in the den filled with my books. It also reminds him of when my grandfather built homes to supplement his income and had to measure crown molding. 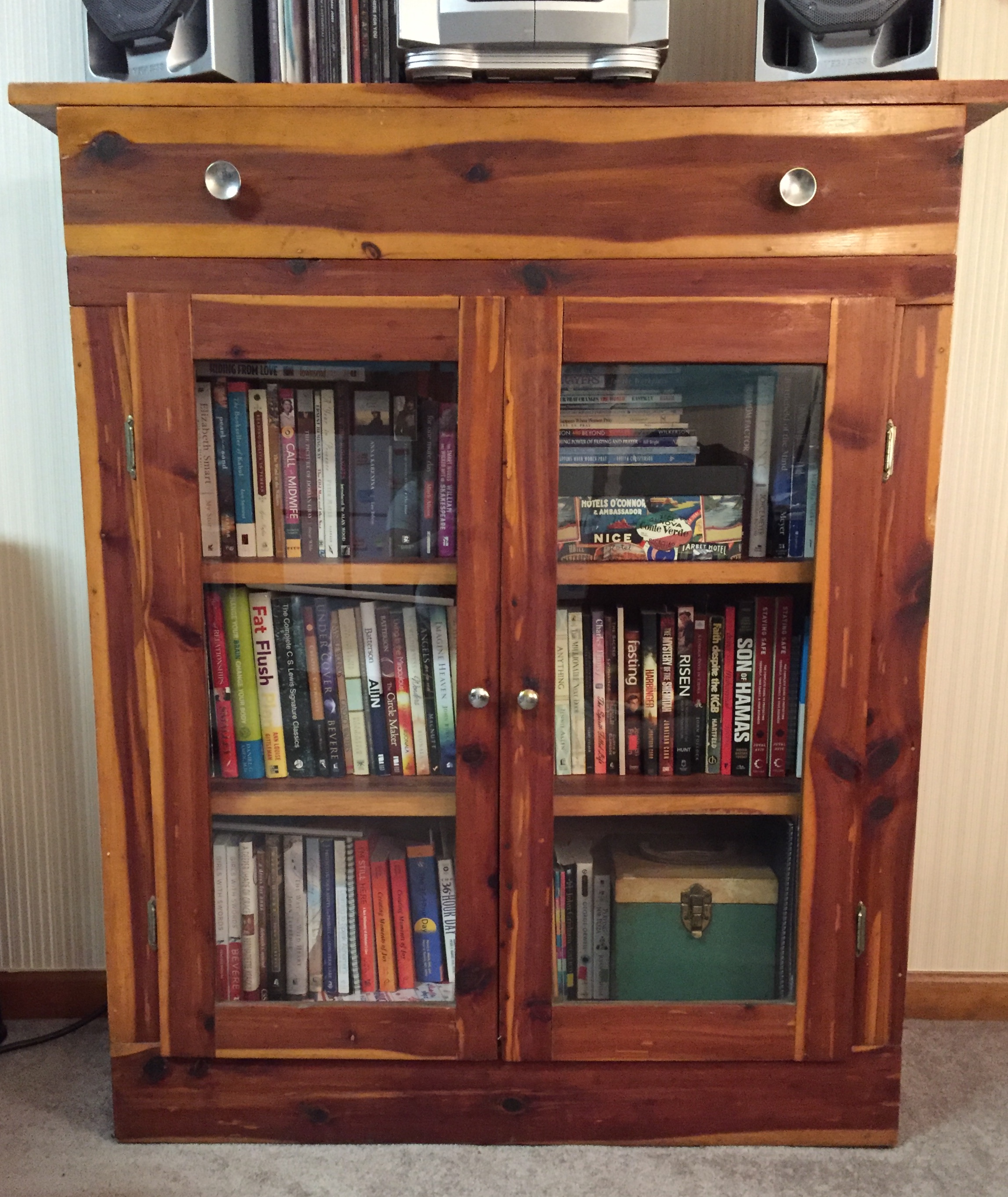 “One of those big wigs said something about the blankety blank mark. And that just made Dad all the more determined. So the guy cut it just perfect.

“He handed it to Dad and he put one end in one corner and the other end in the other corner. He bowed it in the middle and it just snapped into place and stayed there.

“Those big wigs just shook their heads and walked away.”

He laughs every time he tells that story, recalling how his wise father silenced the naysayers without even saying a word. He reminisces about a time when a person’s handshake was as good as a signed contract and when my grandfather taught him “your name goes further than you do.”

A couple of hours watching these home improvement shows are so much more than just time spent in front of the tube. They’re brainteasers for Dad, touching his nostalgic heart and reminding him of life lessons learned on a farm from a father who was a jack-of-all-trades. They’re an invitation to walk down memory lane and recall how his father taught him about hard work, responsibility and what it meant to be a man. And for someone with Alzheimer’s, walking down memory lane is always a walk worth taking.