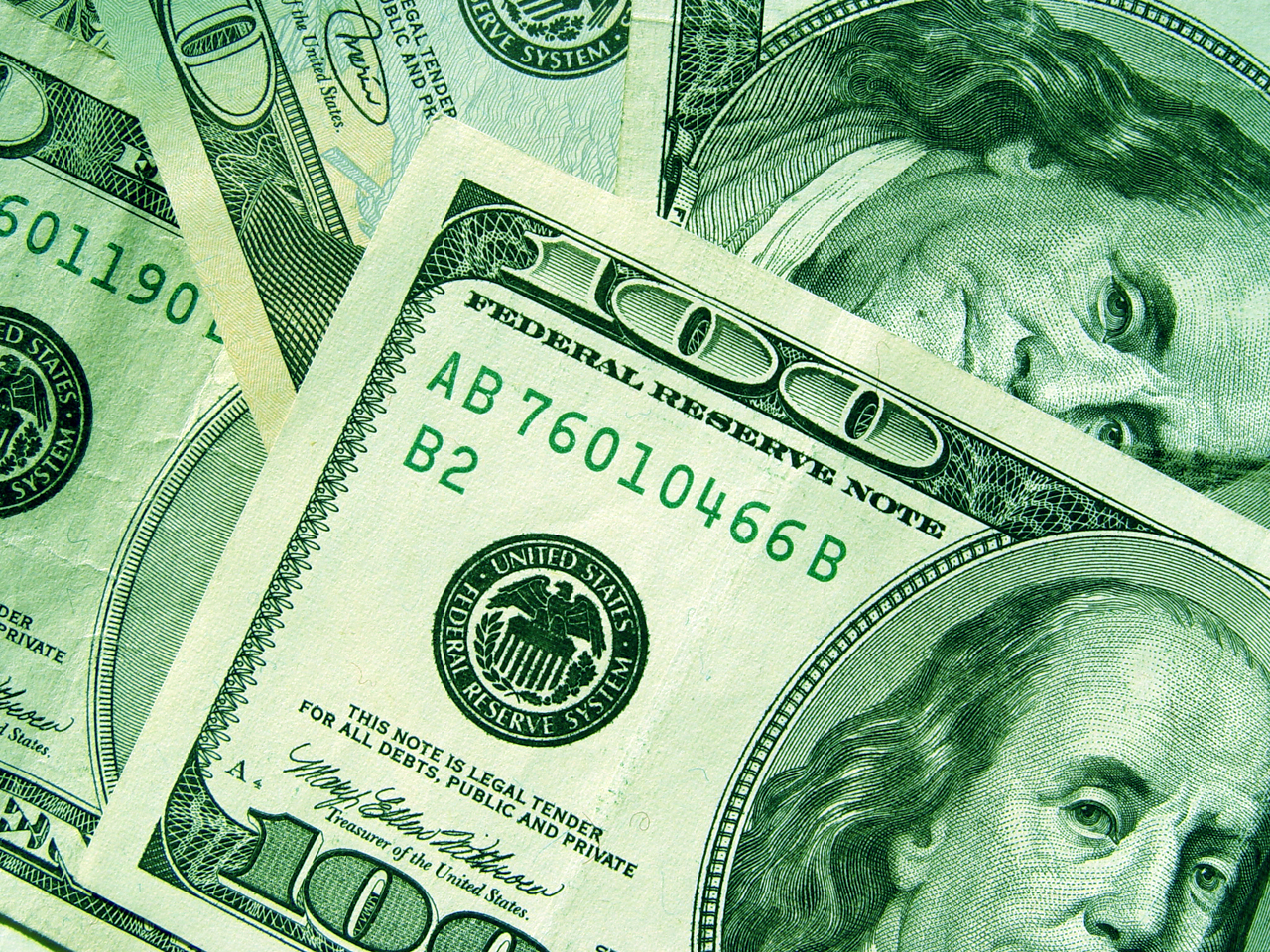 A few years ago, my Dad and I introduced my niece to yard sales. At her very first one, Lara found a game of Candyland for only $1. As any loving grandfather would, Dad handed Lara a dollar to pay for her purchase. She walked over to the guy in charge and held up the dollar. He leaned down eye level to her and said, “Thank you.”

As soon as he took the bill, Lara held out her hand again, palm up and said, “Now give it back.”

Not knowing how to respond to the 4-year-old, he gave her back the dollar.

Lara loved her new hobby so much that she insisted we look for yard sales no matter the time of year. One Saturday, she spotted a moving sale with furniture, household items, clothing and lots of toys and yelled for me to stop.  Bursting with enthusiasm, Lara bounded from the car, ran to the toy section and picked up a Furby. Seeing no price tag, she went to the homeowner and held up the toy.

“How much is this?” she asked. She was still learning how to make change.

“You can have that for a dollar,” he answered.

A pained look crossed her face as she looked up at him. “But I only have 20!”

We chuckle at how children view money and rightly so. But when an older person, say one who has Alzheimer’s, is confused about money, there is nothing to laugh about. When they forget how to make change, we feel sorry for them. We find it sad that a man who wisely handled money all his life, provided for his wife and children, started his own business and then retired, is now befuddled when it comes to what denomination to use to buy a box of cookies.

But are we missing something?

Let’s say there was a man who worked very hard and accumulated a lot of wealth. He invested wisely, never went into debt and always saved for a rainy day. He had a faithful servant who had carried out his master’s instructions to the letter without fail. As the master grew older, he entrusted his money into the care of the servant to the point that he was no longer bothered by financial matters. He never had to write a check, reconcile accounts or even make investment decisions, since the servant had learned how to invest wisely over the years by watching his master.

When we look at the master, more than likely we feel admiration. Good for him. He made wise decisions and is no longer bothered by finances. He’s earned it. So why can’t we think of the person with Alzheimer’s as we do the master who worked hard all his life and has entrusted his finances to his loyal servant?

We admire the master but pity the person with Alzheimer’s. Why? Because one still has knowledge while the other does not. One can still assume control of his finances while the other cannot control his thoughts.

It is only natural for us to feel sadness when we look at the person with Alzheimer’s. Sorrow follows loss. But if we don’t move past sorrow and we only pity those who have lost some of their mental faculties, then don’t we also have a hand in stripping away some of their dignity?

Our judicial system does this every day. When someone is found guilty of murder or wrongful death, the court looks at the earnings potential of the slain victim to determine how much the family should be awarded, in addition to pain and suffering. Sadly, in our society, the award is typically higher when the person murdered is a Wall Street stockbroker than a man with Down’s Syndrome.

But life is SO much more about how you’ve lived than what you know.

A couple of weeks ago, Dad and I were cheering on the Houston Astros as they won the World Series. He’d been flipping through his Harbor Freight catalog, marveling at everything on sale.

“I’ll have to remember to take this home with me when we go,” he said.

I tried to remind him that he was home and he had hired someone to build this house for us 35 years ago.

“Well I must’ve paid him something for it,” he said.

I smiled at his childlike response. It did not matter that he had no clue how much his house cost or what kind of mortgage he had. What does matter is that my Dad feels loved and secure wherever he is.

So, instead of pitying the person with Alzheimer’s, let’s admire him as we do the master who has chosen well and is no longer troubled by financial matters. And instead of seeing a person as the sum of what they know right now, let’s look at the life they’ve lived.

At the very least, don’t we owe them that?

0 thoughts on “Show Me the Money!”