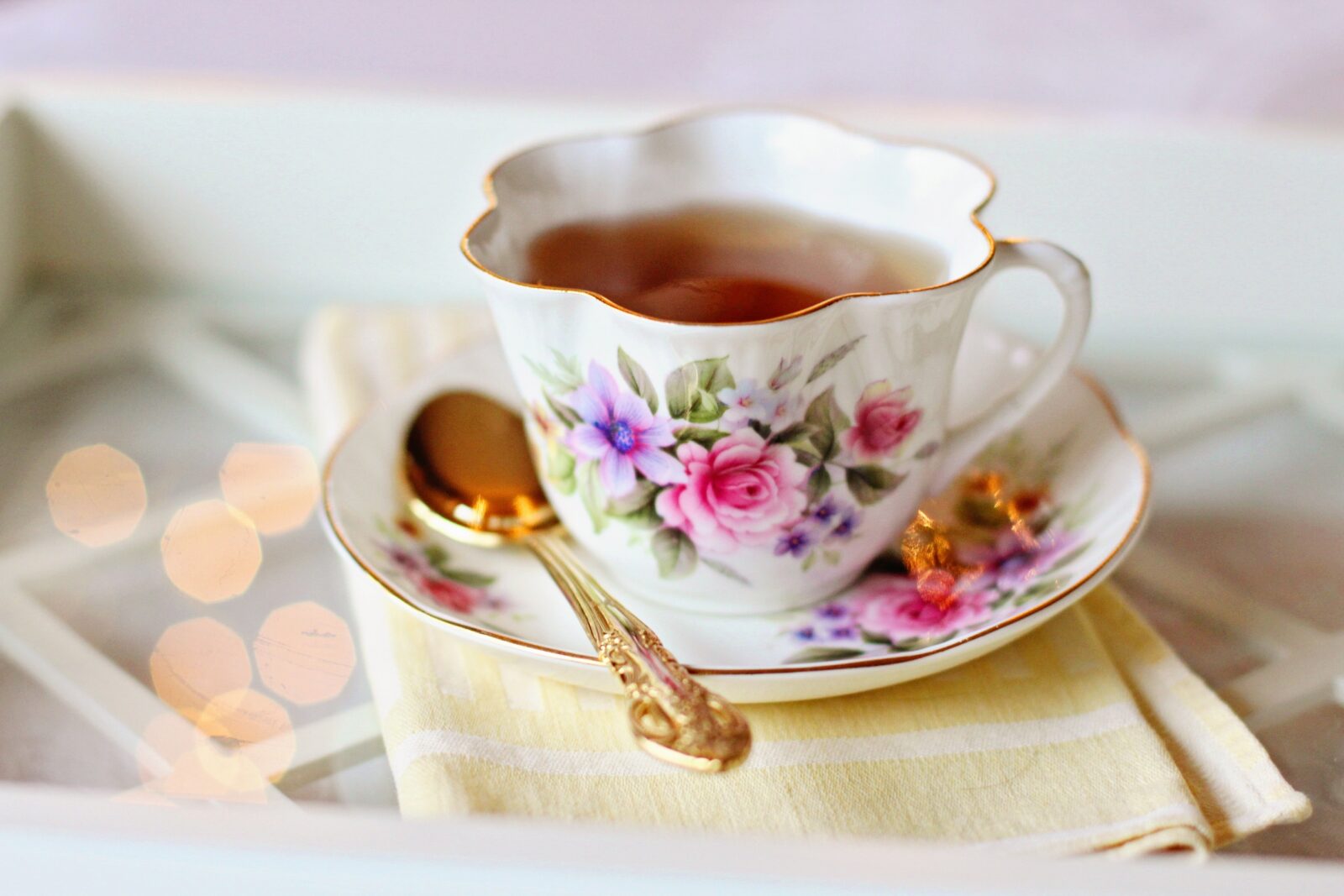 As children, we learn where to place our dinner napkin, how to hold a fork and knife, how to ask someone to pass the food rather than reaching across the table and how to eat only from our plate and not from the bowls and platters placed in front of us. Call it Table Manners 101.

For some people, basic dining etiquette is very important. They chafe at elbows on the table or chewing food and speaking simultaneously. They frown upon a person shoveling or stabbing their food and smartphones are strictly forbidden. They could even host a tea party or a formal dinner and know where to place every plate and utensil. 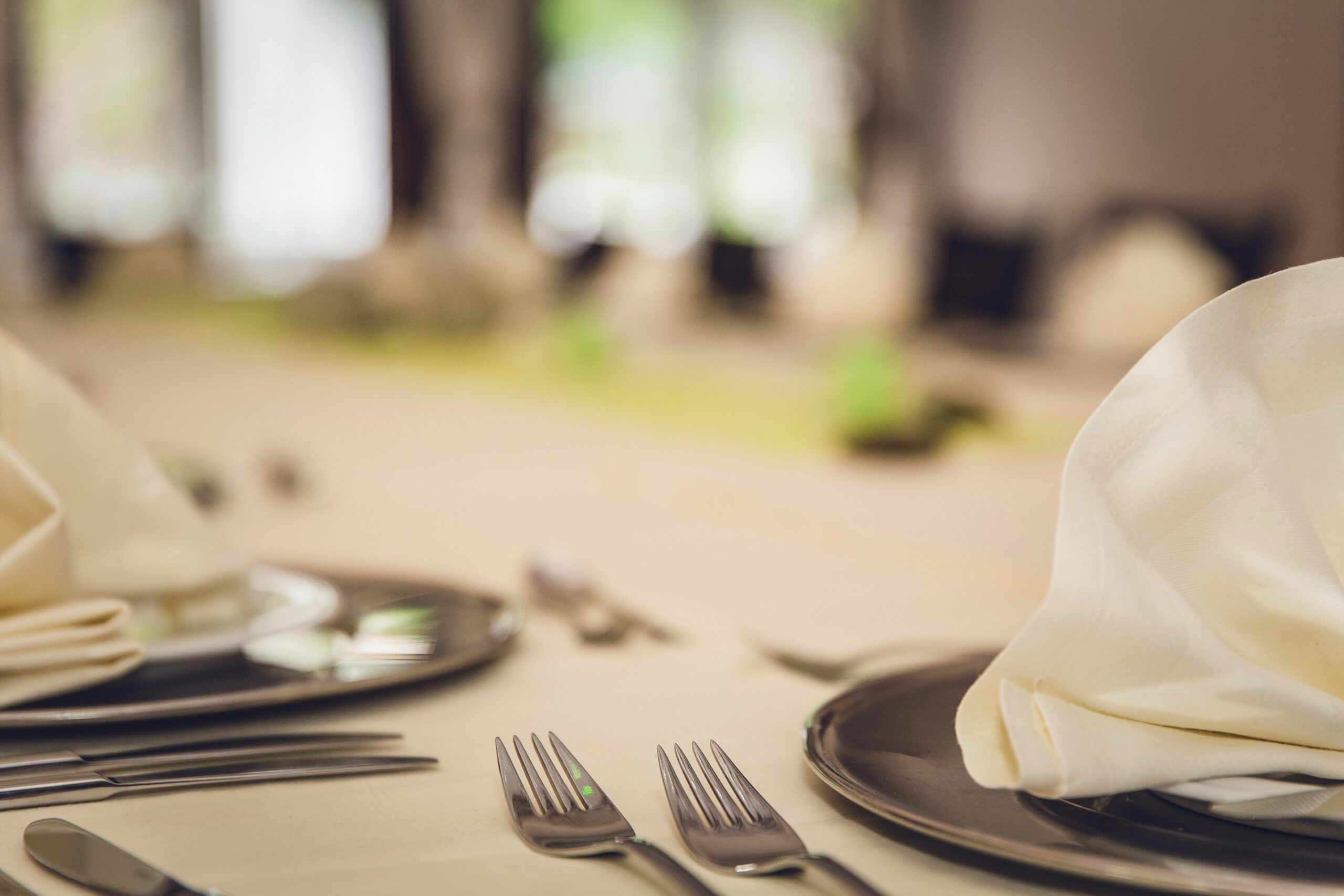 But when a person enters the later stages of Alzheimer’s, etiquette gets thrown out the window. It isn’t that they’re trying to be rude or unruly. They’re just trying to navigate their way around a plate of food in front of them that they might barely see. 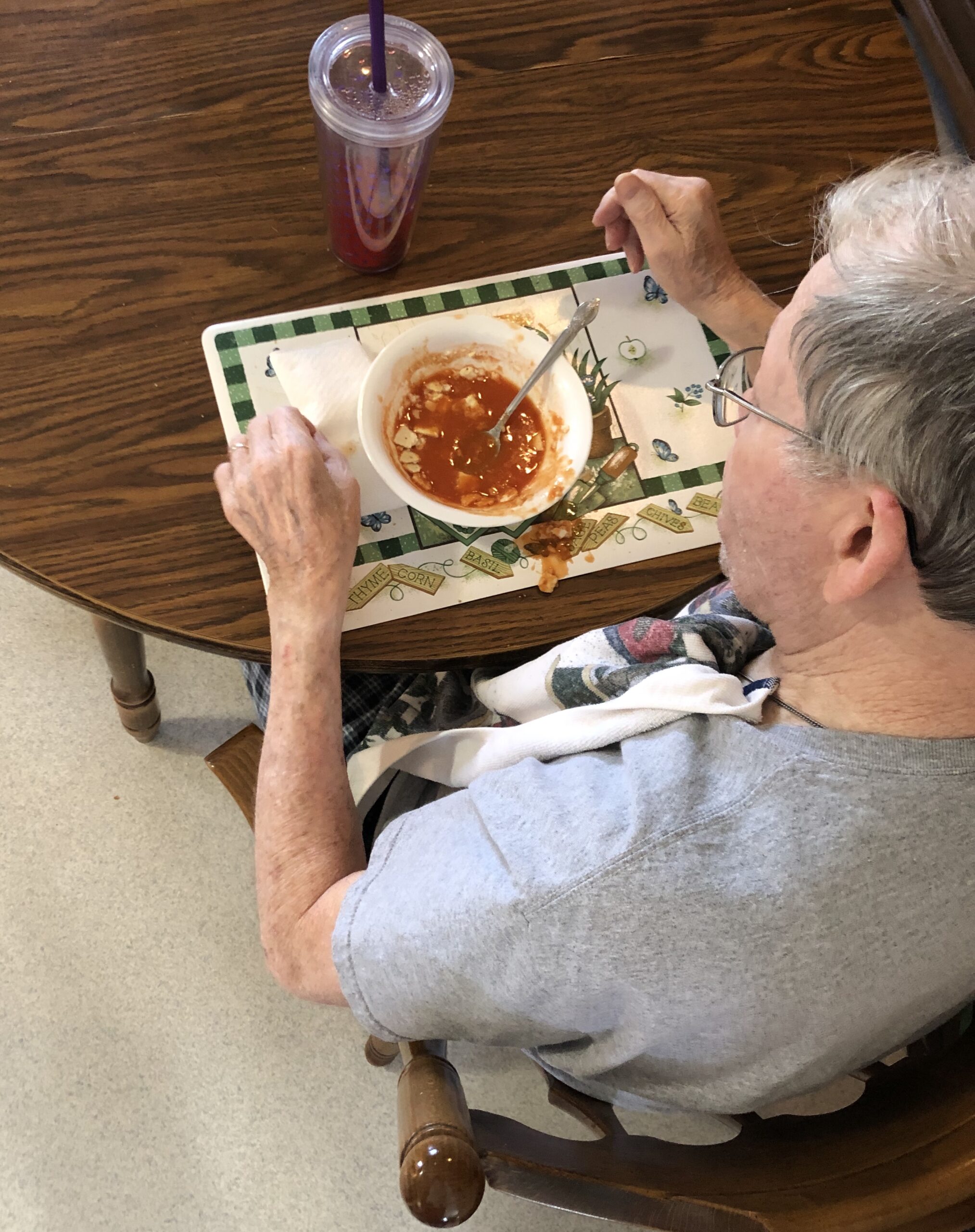 The first mealtime change I noticed in my Father was when he put his food onto the table. We’d have hamburgers and potato salad for dinner and a few minutes into the meal, I looked over to see his hamburger on the table beside his plate. Our first instinct is to say, ‘put the burger back on your plate’. In our world, we don’t eat off the table. But in their world things are very different.

Alzheimer’s affects many parts of a person’s body, including vision. Their depth perception changes and they struggle with spatial disorientation. I try to hand my Father a drink and he’s looking right at it, but he reaches several inches beyond me. Another issue is color. You and I can see a portion of cottage cheese on a white plate. But he cannot. All he sees is blurry white. He may not even know it’s there. 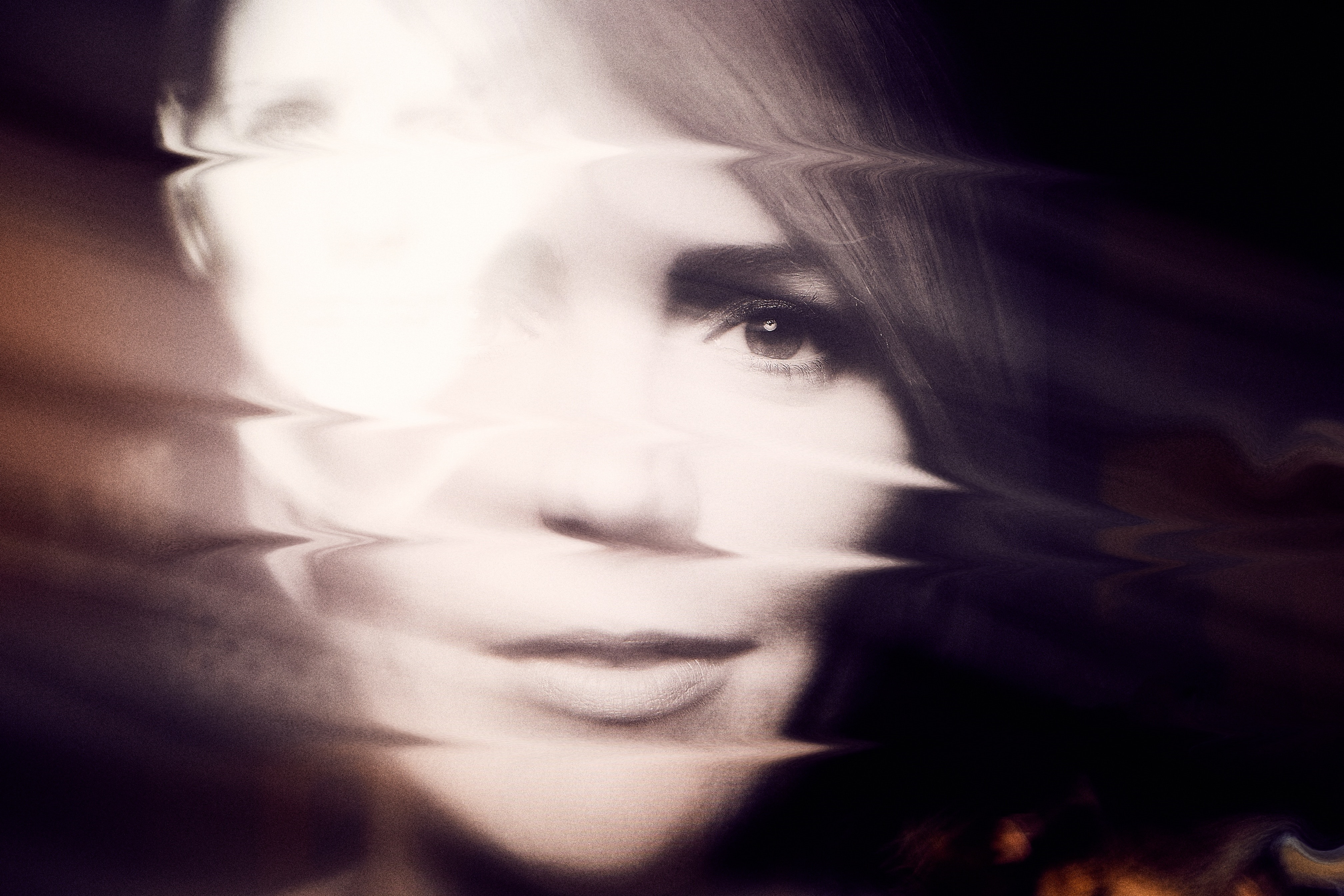 This is also why brushing teeth can be a challenge. After handing him the toothbrush with the toothpaste already on it, he’ll brush his teeth. But he cannot distinguish the white cup from the white sink from the white counter. It’s all white to him so I must put the cup of water in his hand and direct him to spit into the sink.

You and I can look at a dining table and see placemats. But to my Father it isn’t a placemat. It’s a supersize napkin. We quickly learned why fake fruit on the table is a bad idea. I came into the kitchen one night after everyone had finished dinner and found my Father cutting through a faux apple with his dinner knife. It was red, looked just like an apple and it was on the table. So to him, it was edible. Right? 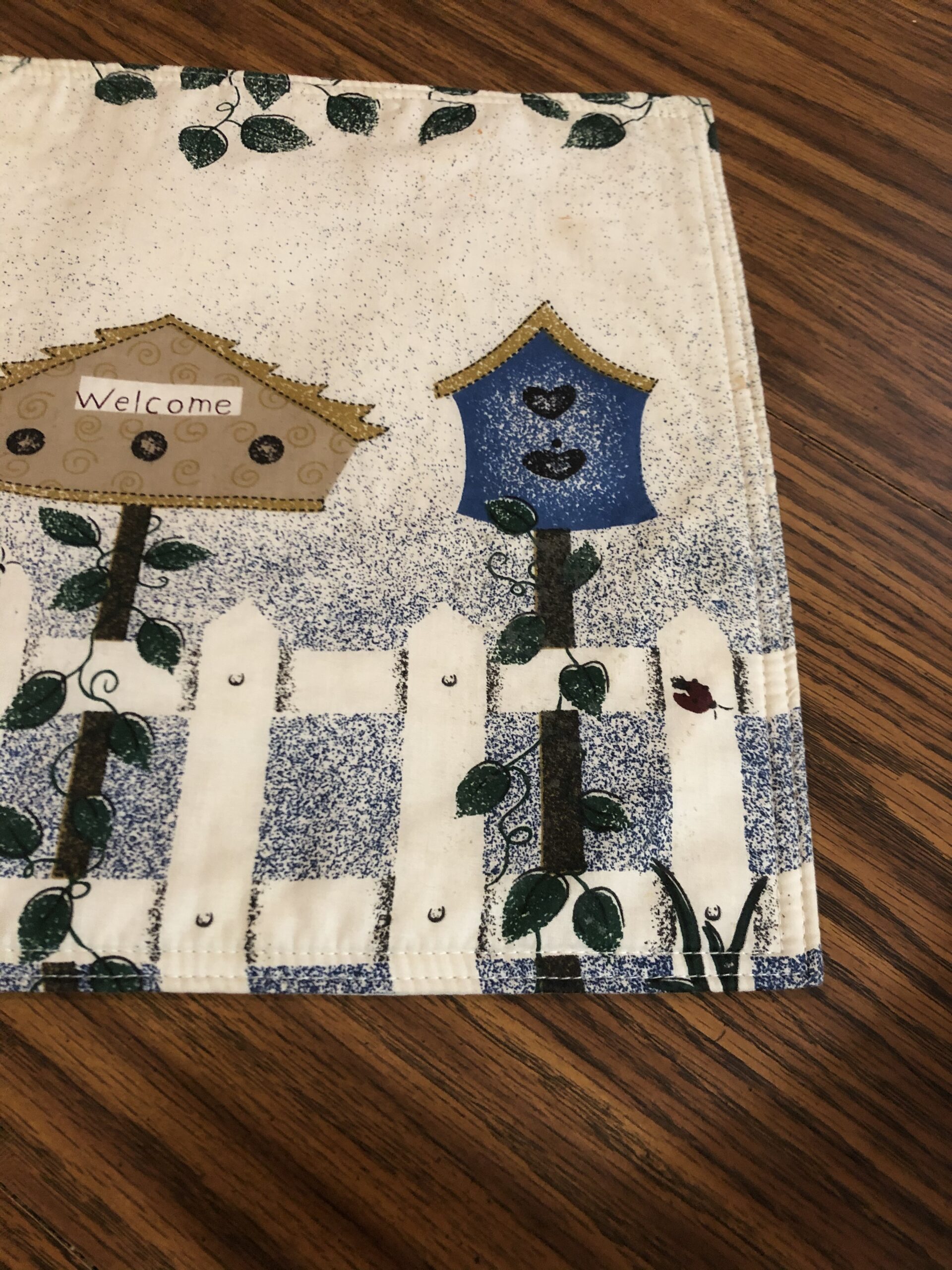 My Father has always been a bread eater, and rarely does he have a meal without a slice of bread. Several months ago, I noticed him reaching for his bread to wipe his mouth and then wiping up the food on his plate with his napkin and trying to take a bite. It makes sense, doesn’t it? Both are square and light colored.

I’ll be honest. When you’ve eaten with your family for decades and you see a slip of manners, my first instinct is to make it right. Maybe deep down inside, I’m trying to erase the disease and its effects on my Father. As if having perfect table manners will make everything better. Or at least make time stand still so that he won’t regress further.

But I’ve learned that tea parties and tumblers don’t mix. My Father needs the freedom to eat the best way he knows how. If he isn’t trying to bite down on a napkin or a piece of fake fruit, then eating his sandwich with a fork and knife isn’t the end of the world.

I’ve learned that how I respond to my Father when he slips up matters a great deal. People with Alzheimer’s are like people without Alzheimer’s. They want to be accepted for who they are, feel comfortable and at ease in their own home. I’ve learned that the best response to his slipups is no response. Not bringing attention to his runaway hamburger or even asking him why he’s eating off the platter is important. I’m learning to just redirect his attention and keep excess food off the table. And the fake fruit out of reach.

6 thoughts on “Tea Parties and Tumblers”