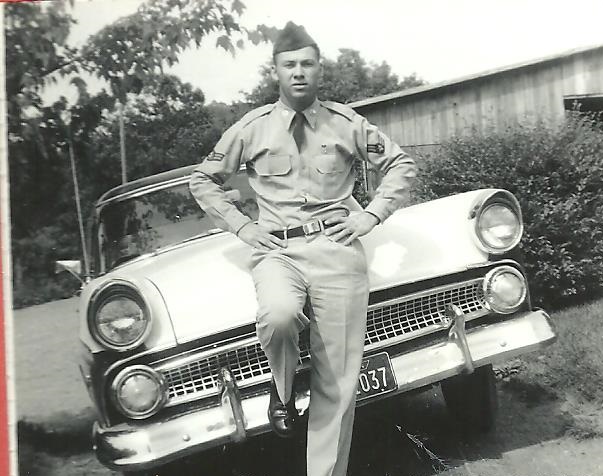 It was just a 10-cent composition book, measuring 8 ½ x 7 with no more than 50 lined pages. He bought it before his first quarter as a college freshman to keep track of his grades. But that little notebook would hold so much more than he ever imagined. 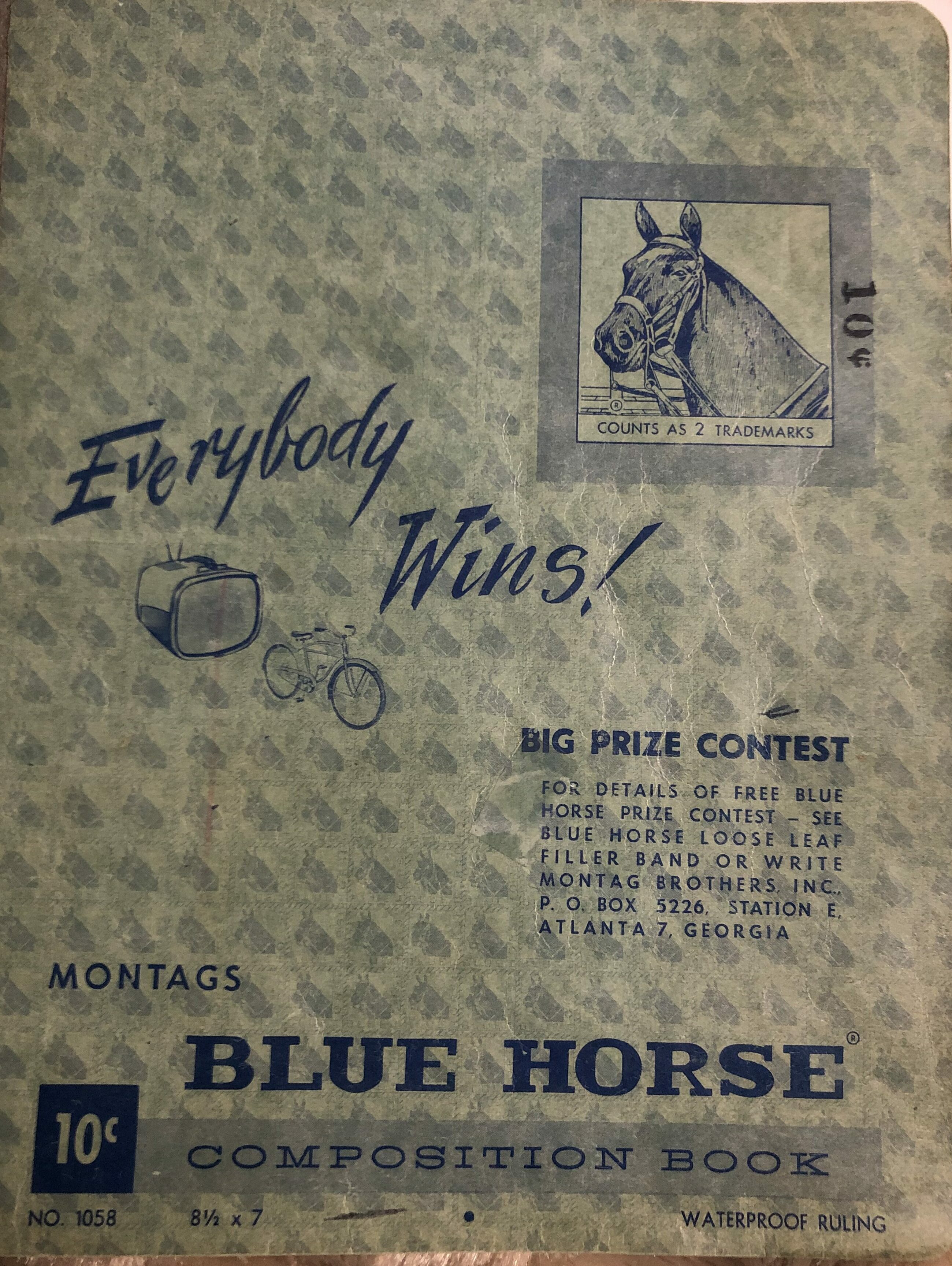 The only son of a tobacco farmer, Jack was the first member of his family to attend college. He’d labored for years alongside his father and had no desire to take over the family farm. So he saved his hard-earned money to pay for his first quarter at the University of Tennessee in Knoxville. He enrolled on January 3, 1959 and lived with his aunt while taking English composition, general chemistry, fundamentals of engineering and other classes. He neatly filled the first two pages with course numbers, credits and grades.

In a few months, Jack had run out of money, so he packed up his belongings, including the composition book, and returned to the family farm in Rutledge. His days were filled with work and wondering what to do next. He longed for an education but wasn’t sure college was the right path for him.

As an avid musician, Jack played guitar and sang every chance he got. He and his four younger sisters sang all over town and even recorded a record. He used that composition book to write down some of his favorite music from artists such as Tex Ritter, Don Gibson, The Browns, Jim Reeves and George Jones.

In 1960, the US announced it would send 3,500 American soldiers to Vietnam. Jack knew his chances of being drafted into the Army were good now that he was no longer a full-time college student. But he had his sights set on another branch of the military. So on August 3, 1960, Jack joined the US Air Force to see the world. He had loved his ROTC training while at UT, learning how to march and salute. Joining the Air Force was just the next natural step. 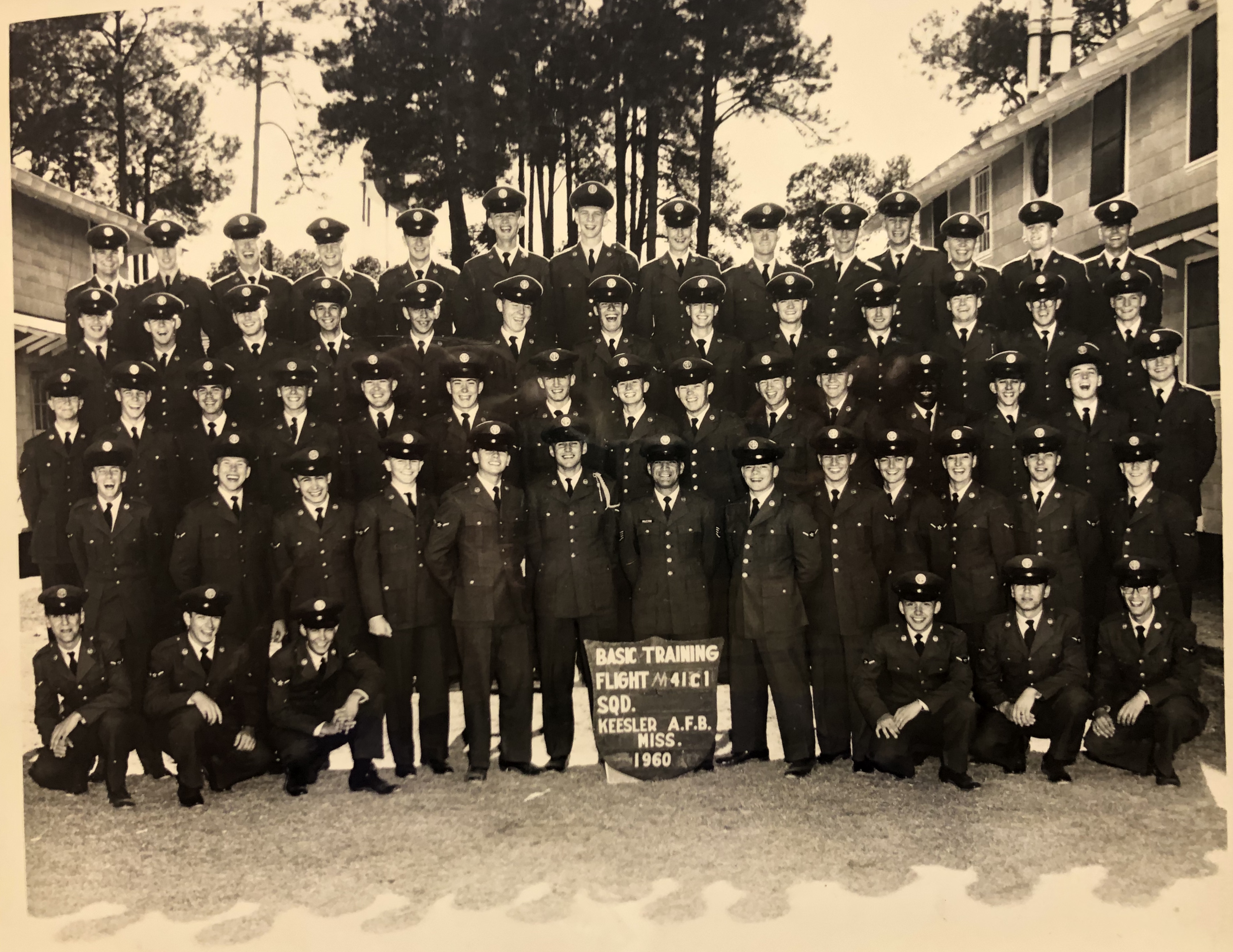 He served at Keesler AFB in the sweltering city of Biloxi, Mississippi for Basic Training. Eight months later, Jack was headed to Kaiserslautern, Germany where he would serve his first tour stationed at Ramstein AFB. He was part of the 604th Communications Squadron, which made tremendous contributions to American intelligence during the Cold War.

While many of the men in his unit would drink away their paychecks, Jack and his roommate Lonnie saved up their money and took trips all over Europe. They traveled to Athens, Rome, Venice, Switzerland and Monaco. And on every trip, Jack took dozens of pictures on slide film, because it was less expensive than regular film. 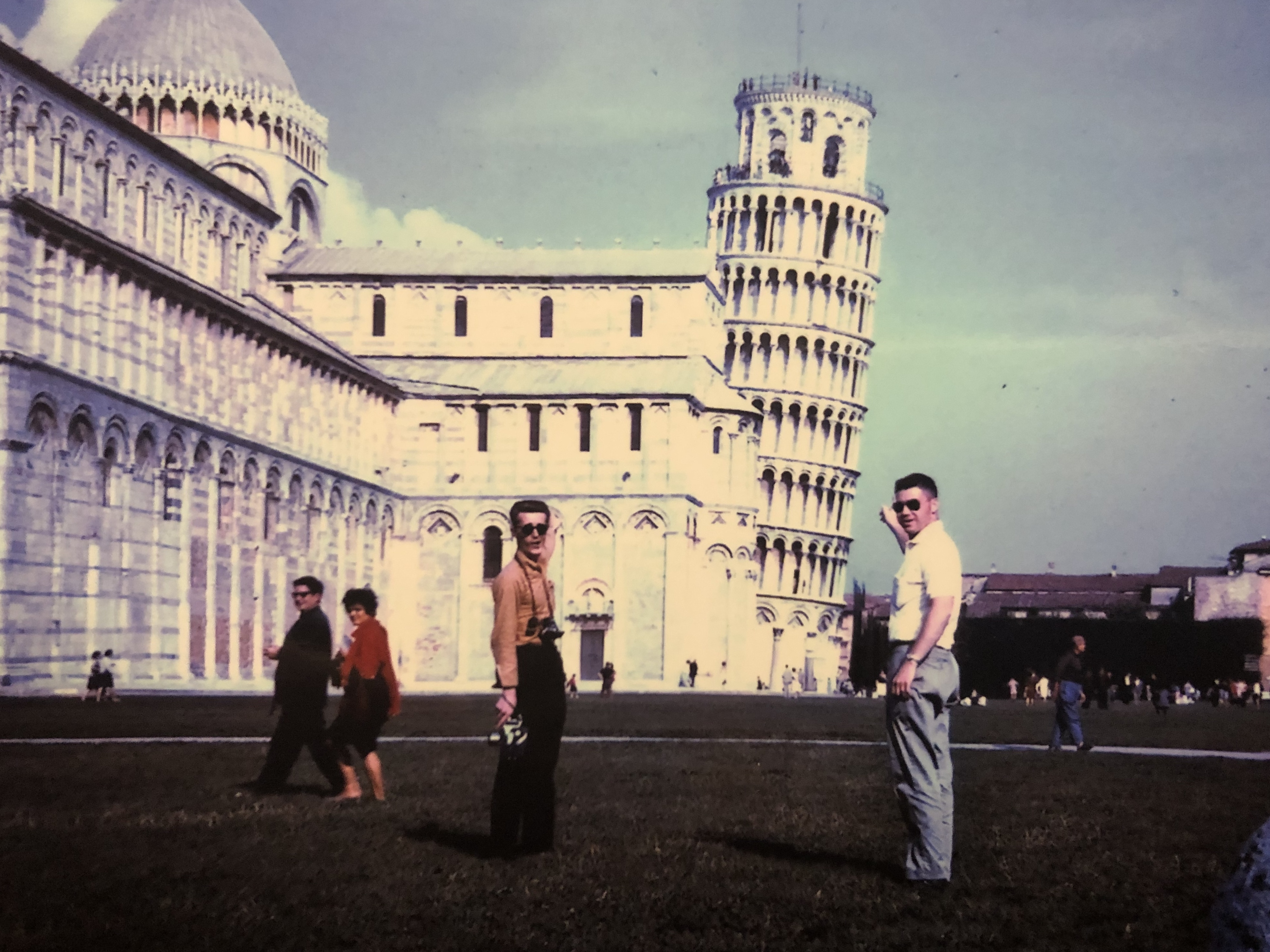 Their unit was shipped out to places like Saudi Arabia and Izmir, Turkey. Jack took his camera and captured his buddies, their work and life in the field. 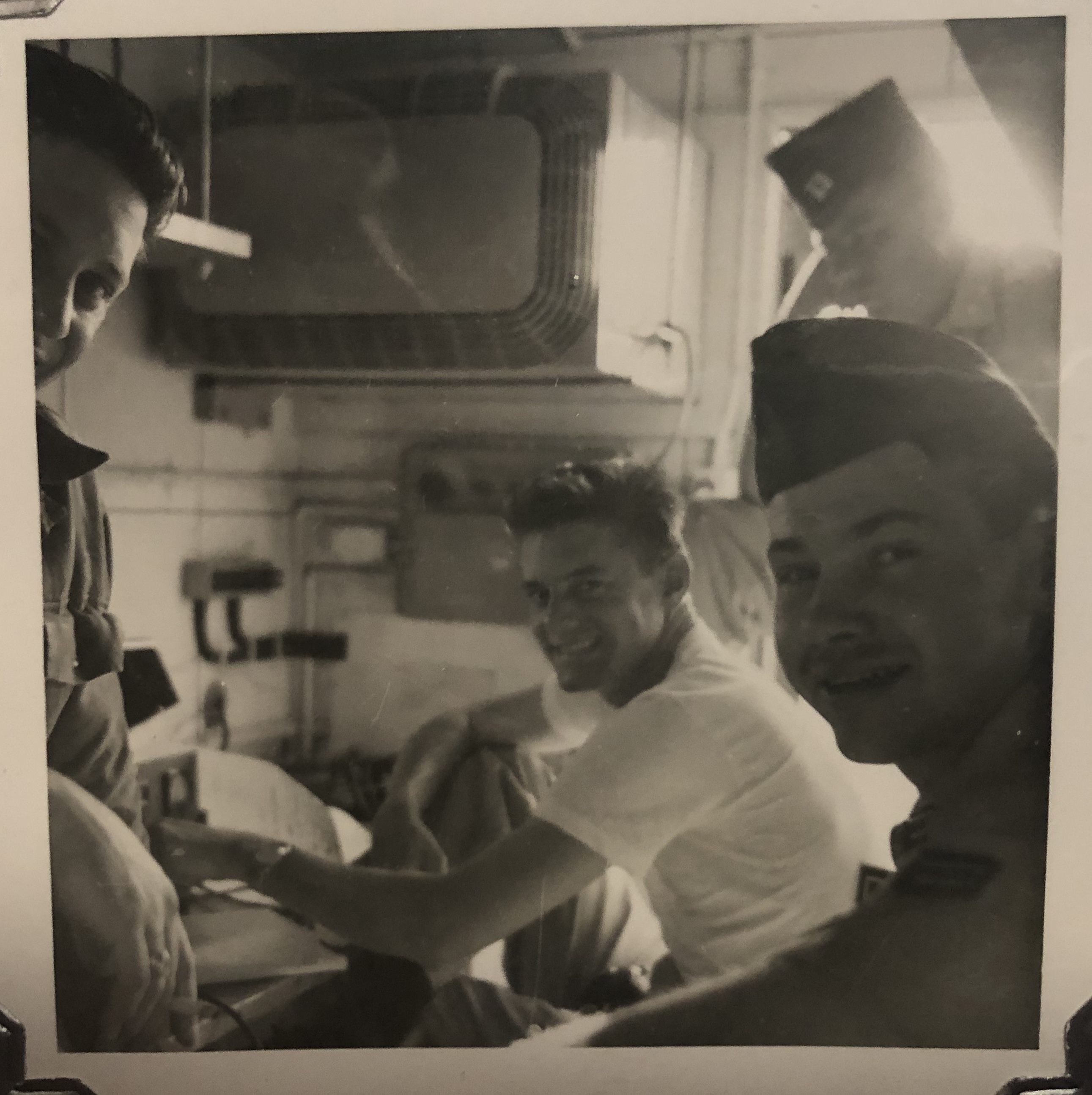 In January 1963, Jack and his unit traveled to see the Berlin Wall while it was still being built. From the military bus window, he could see the red Communist flags hanging prominently from government buildings and apartment complexes. They crossed a river dividing East and West Berlin where many East Berliners had been shot trying to escape. He couldn’t help but notice the shards of glass and barbed wire that lined the brick buildings separating communism from freedom. And all along, he snapped away. 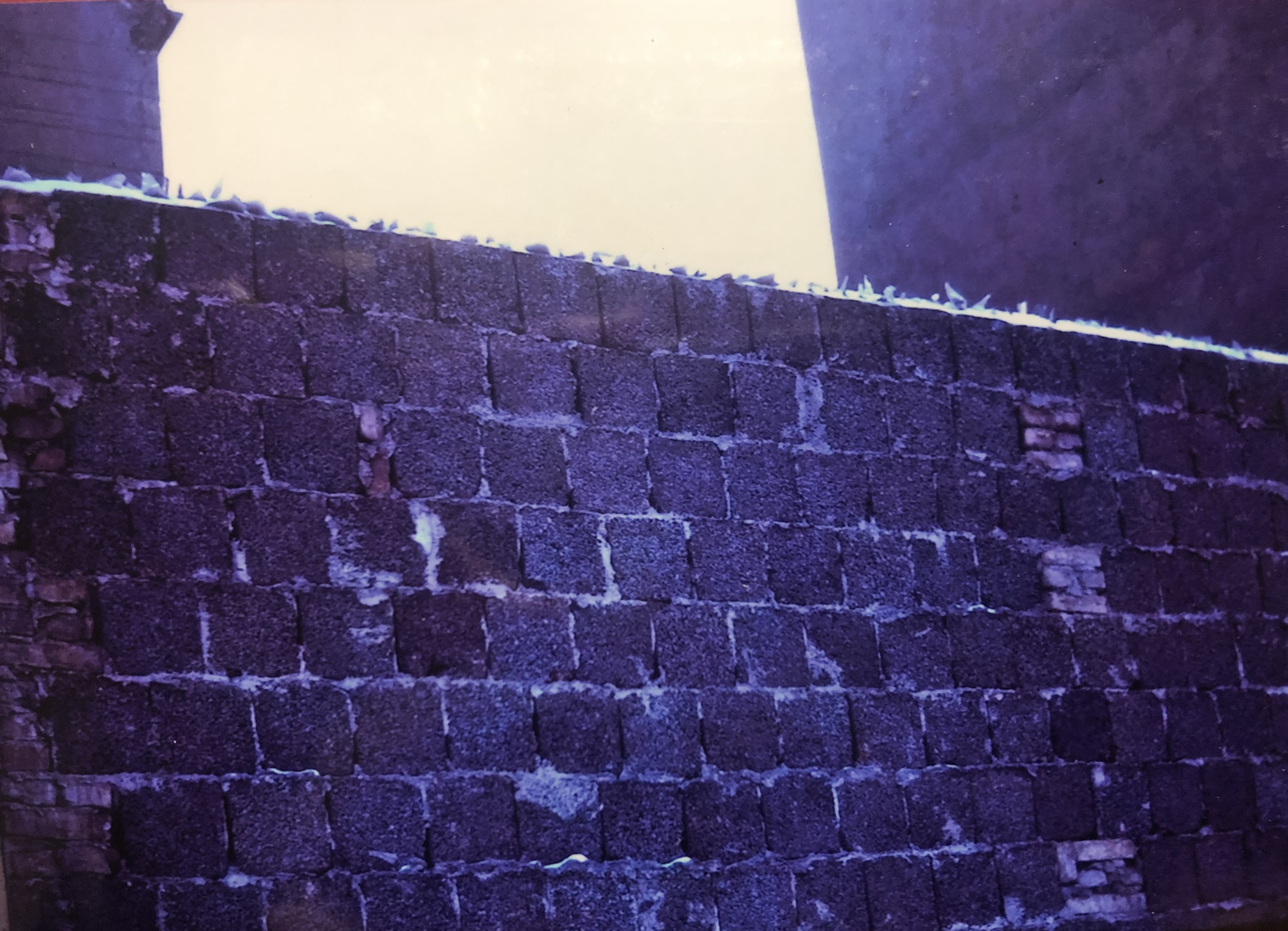 Jack finished his tour and returned to his father’s farm in the fall of 1964. His small Rutledge community was proud of their son and everyone wanted to hear about the country boy’s travels all over the world. He put together a slide show. To ensure he didn’t miss anything, Jack dug out his 10-cent composition book and began labeling every picture, adding history and commentary. 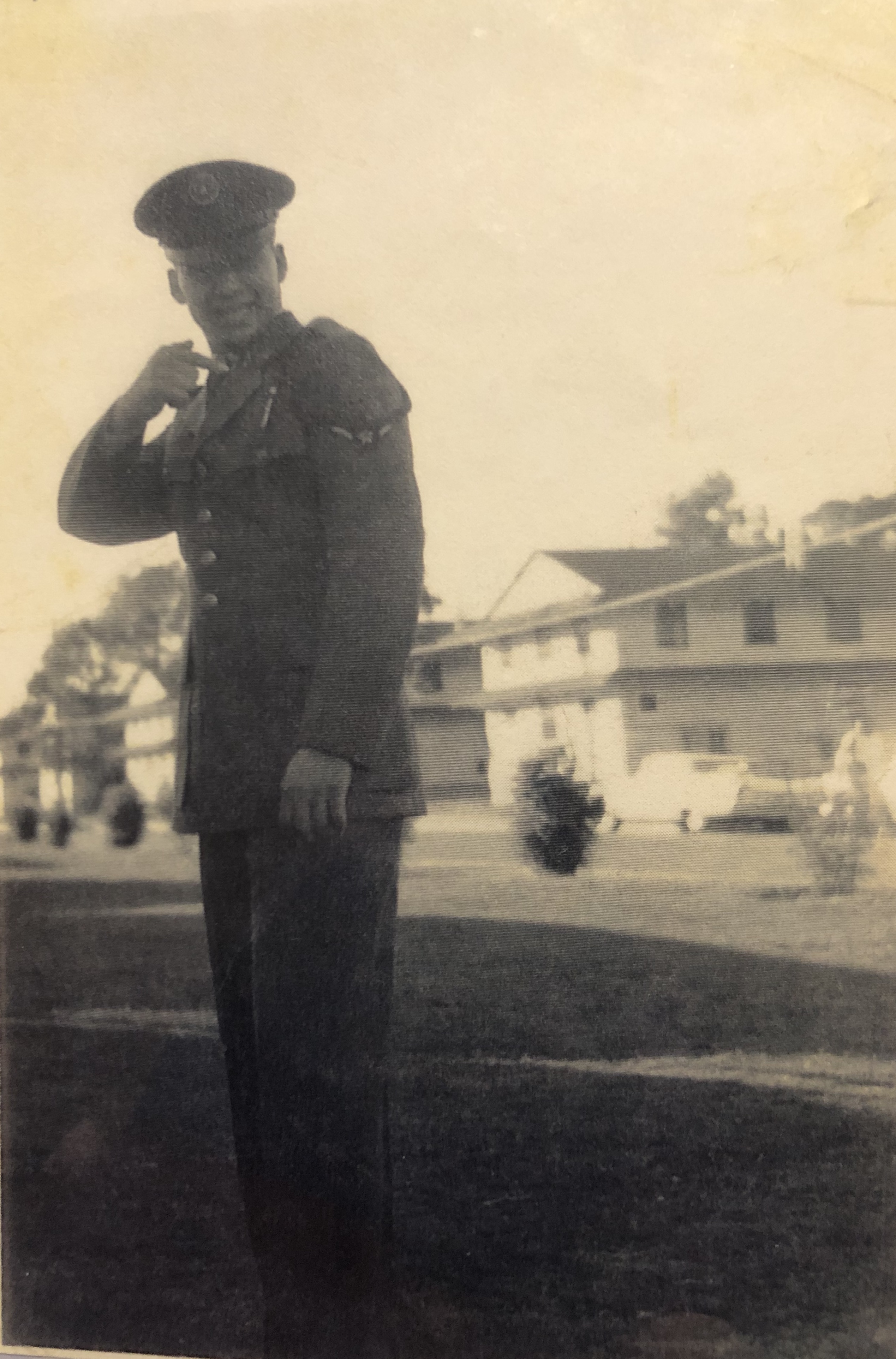 Instead of history grades, the book held notes on the Turkish Republic and Kindsbach Cave, the site of Europe’s underground combat operations center. Instead of geography grades, that 10-cent book held memories of the Olympic Stadium in Athens, Greece, the Turkish Royal Palace and the Berlin Wall. Instead of engineering grades, Jack’s little book detailed his training in radio communications and bragged on a sergeant who could send and receive Morse Code in record time. Stalin’s tomb, the Brandenburg Gate, Princess Grace Kelly’s palace, the French Riviera ~ a lifetime of travels squeezed into one tour of duty. 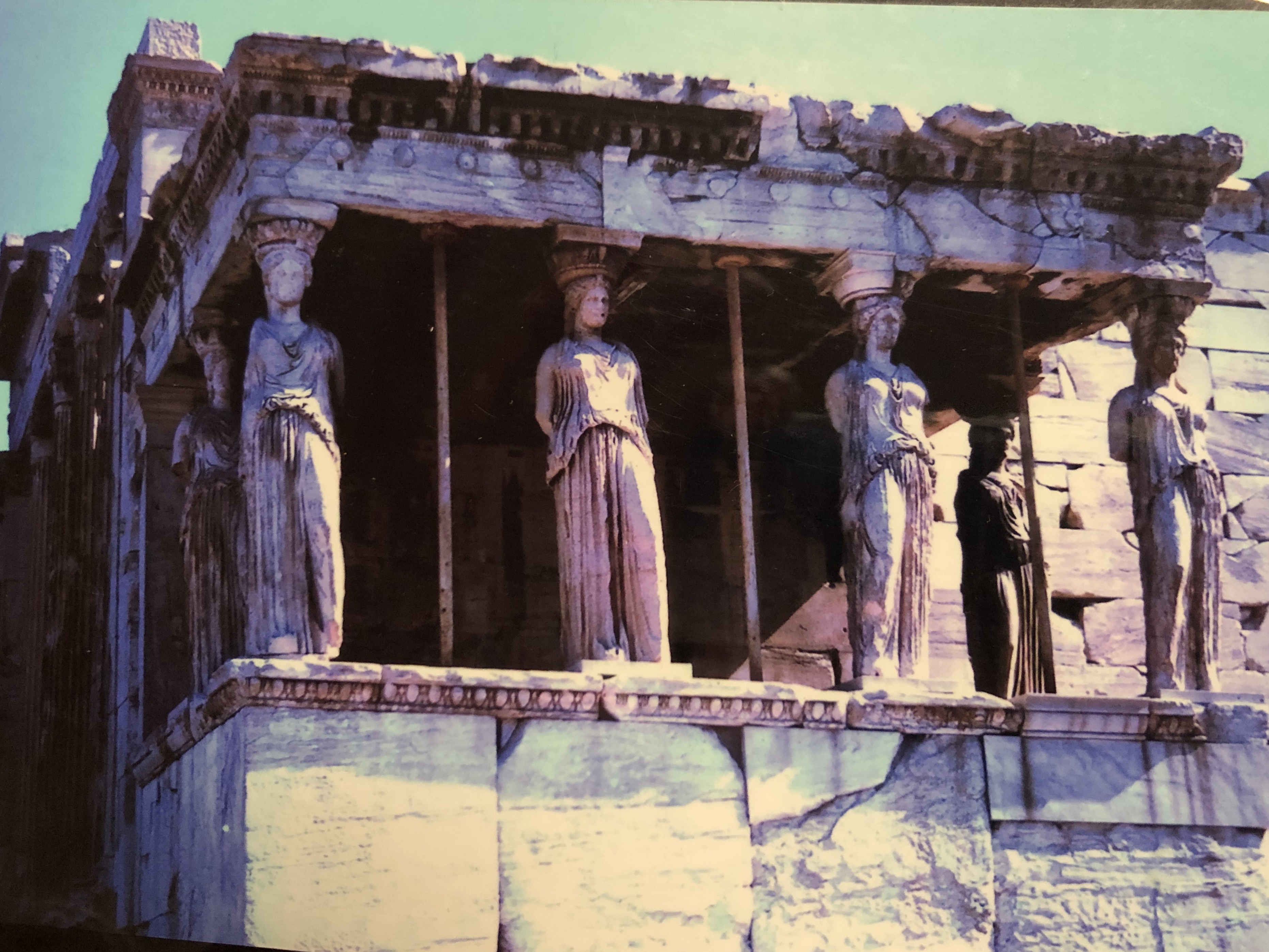 Jack loved America and was proud to serve in the Air Force. And because of that little composition book filled with notes and memories, I can trace the travels of a 21-year-old country boy seeing the world for the first time.

Thank you for your service, Daddy.

4 thoughts on “Thank You for Your Service!”