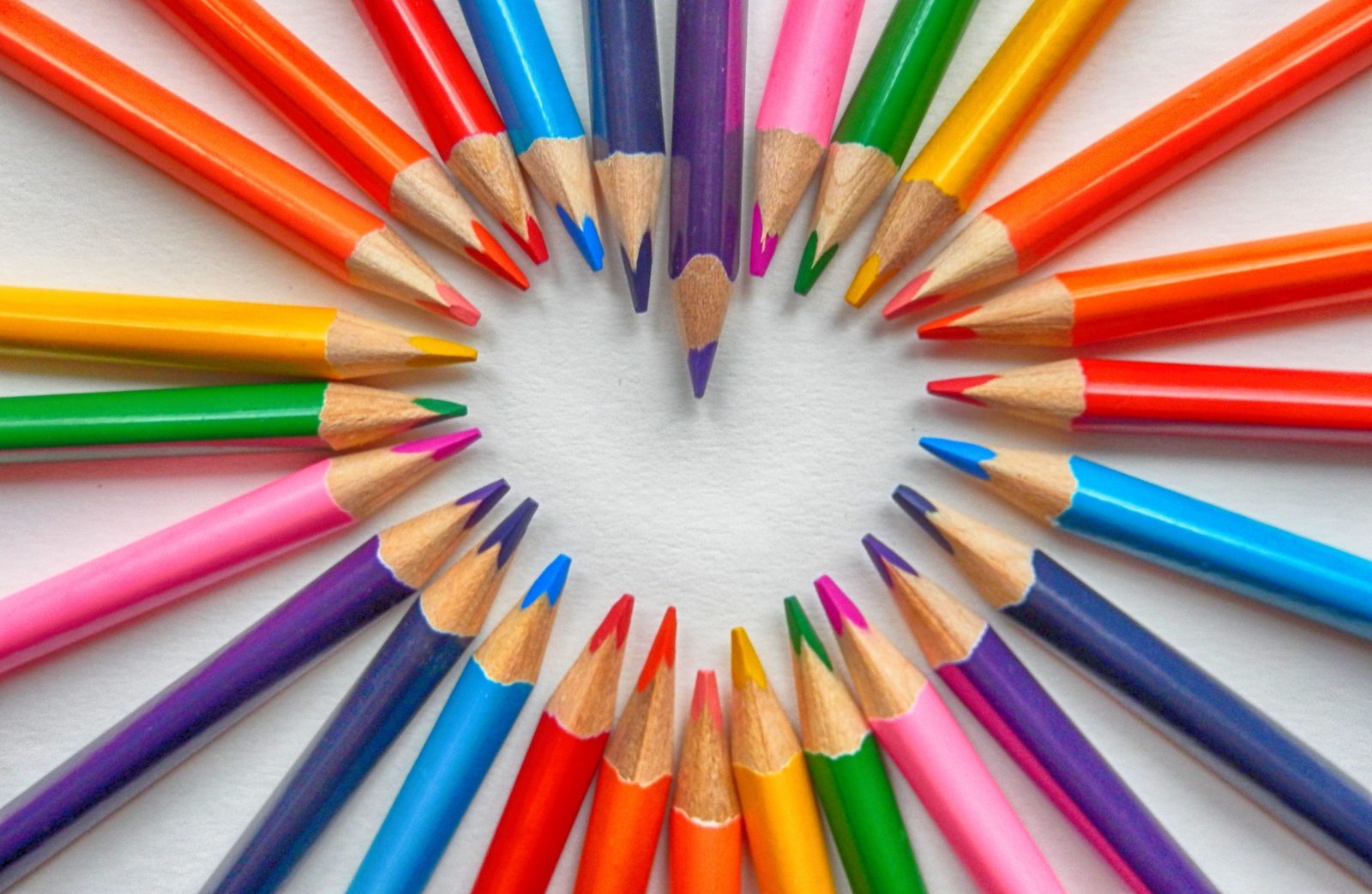 She was the youngest of five children, the baby of the family who almost didn’t survive childbirth. But God had amazing plans for this sweet child. She was the daughter of a butcher and a busy housewife, moving around the state of Tennessee a lot to Knoxville and Maryville but calling Gatlinburg home for a while. She dreamed of being a dancer. Her name was Jane, meaning God is gracious.

He was the oldest of five children, the only son of a tobacco farmer and housewife in the hills of Tennessee. He worked on his father’s farm and some wondered if he would follow in his father’s footsteps as a farmer. But God had amazing plans for this young boy. With a tremendous wit, he pulled pranks on his classmates and when his exasperated teacher left the classroom to get the principal, he jumped out of the window and hid under the schoolhouse. He dreamed of being a pilot and traveling the world. His name was Jack, meaning God is gracious.

Jack attended the University of Tennessee and lived with his aunt and uncle in Knoxville. It was here that he met Jane, who lived next door as they and their friends played volleyball. After one semester, Jack ran out of money for tuition so he joined the Air Force, hoping to see the world. He was assigned to Ramstein Air Force Base Germany during the Cold War. As a communications specialist, he witnessed the building of the Berlin Wall and traveled to Saudi Arabia and other parts of Europe. He loved his experience but chose to return to Tennessee rather than have a military career.

Not long after, Jane was at home when Jack’s aunt called in an urgent tone. Jane thought she was in some kind of trouble and rushed over to her neighbor’s house. There was no emergency. Jack had come to visit and his aunt wanted Jane to see him in his uniform. Jack was amazed at her transformation into a lovely young woman. He said to himself right then that he was going to marry her.

But Jane had been deeply wounded by a boyfriend who promised marriage but was dating other women at the same time. She wanted nothing to do with men and decided to leave Tennessee to live with her aunt in Chicago.

Jack asked her out on a date. She said no. If Jack was ever told no, he always took that as a final answer and never pursued the matter again. But he asked her out a second time. Again, she said no. At this point, he usually would’ve walked away. But he couldn’t get this lovely girl out of his mind. One evening, he knelt and prayed, “God, if you’ll give me her love, I’ll marry her.” He asked her a third time for a date. She said yes.

Jane still moved to Chicago and lived with her aunt, working for a telephone company. She and Jack wrote letters back and forth, falling in love across the miles. Hating the frigid winters, Jane moved back to Tennessee and before long, they were planning their wedding. So the country boy and the city girl stood before family and friends and pledged to love each other through good times and bad, in sickness and in health.

Their lives as man and wife had begun and soon they moved to Florida during America’s great Space Race. Jack worked at the Kennedy Space Center, thrilled to serve alongside astronauts in their quest to land on the moon before the Soviets.

The most important decision Jack and Jane ever made was to surrender their lives to God and begin a personal relationship with Jesus. This would be the bedrock of their lives and impact every decision they made.

After a decade in Roanoke, Jack and Jane moved their family to Georgia, surviving a rocky transition but eager for Jack to further his telecommunications career. Their daughters became teenagers and their parents survived that rocky transition as well. They celebrated 25 years of marriage and soon their nest was emptied.

As they neared their 40th wedding anniversary, Jack began forgetting things. Tests revealed he had Alzheimer’s and they grieved together the future they longed for but probably wouldn’t have. Life had changed forever and they learned to take it day by day.

Soon they celebrated 50 years together as man and wife.

As time passed, Jack grew more confused and uncertain. He stopped driving. He repeated his stories with changing details. Jane helped him bathe and dress and Jack didn’t want her out of his sight. She drew her strength from God and continued to love her husband through good days and hard days.

She prays for grace and begs for mercy. But with all the uncertainty, she has a deep peace, knowing that God is sovereign and holds the future in His hands. Her future. Her husband’s future.

Some people believe that love is a magical experience that only happens when two people’s stars are aligned. But Jack and Jane believe that love is a choice. A choice to sacrifice and serve the other person when times are good and when times are bad, whether they feel love or not. They know that marriage vows are made before God and family and their union is a covenant that holds great blessing.

Love is staring into the eyes of your newborn grandchild for the first time. But it’s also tying your husband’s shoes each morning because he can’t quite seem to remember how.

Love is patient, love is kind. It does not envy, it does not boast, it is not proud.  It does not dishonor others, it is not self-seeking, it is not easily angered, it keeps no record of wrongs.  Love does not delight in evil but rejoices with the truth.  It always protects, always trusts, always hopes, always perseveres. Love never fails. I Corinthians 13:4-8

6 thoughts on “The Best Kind of Love Story”