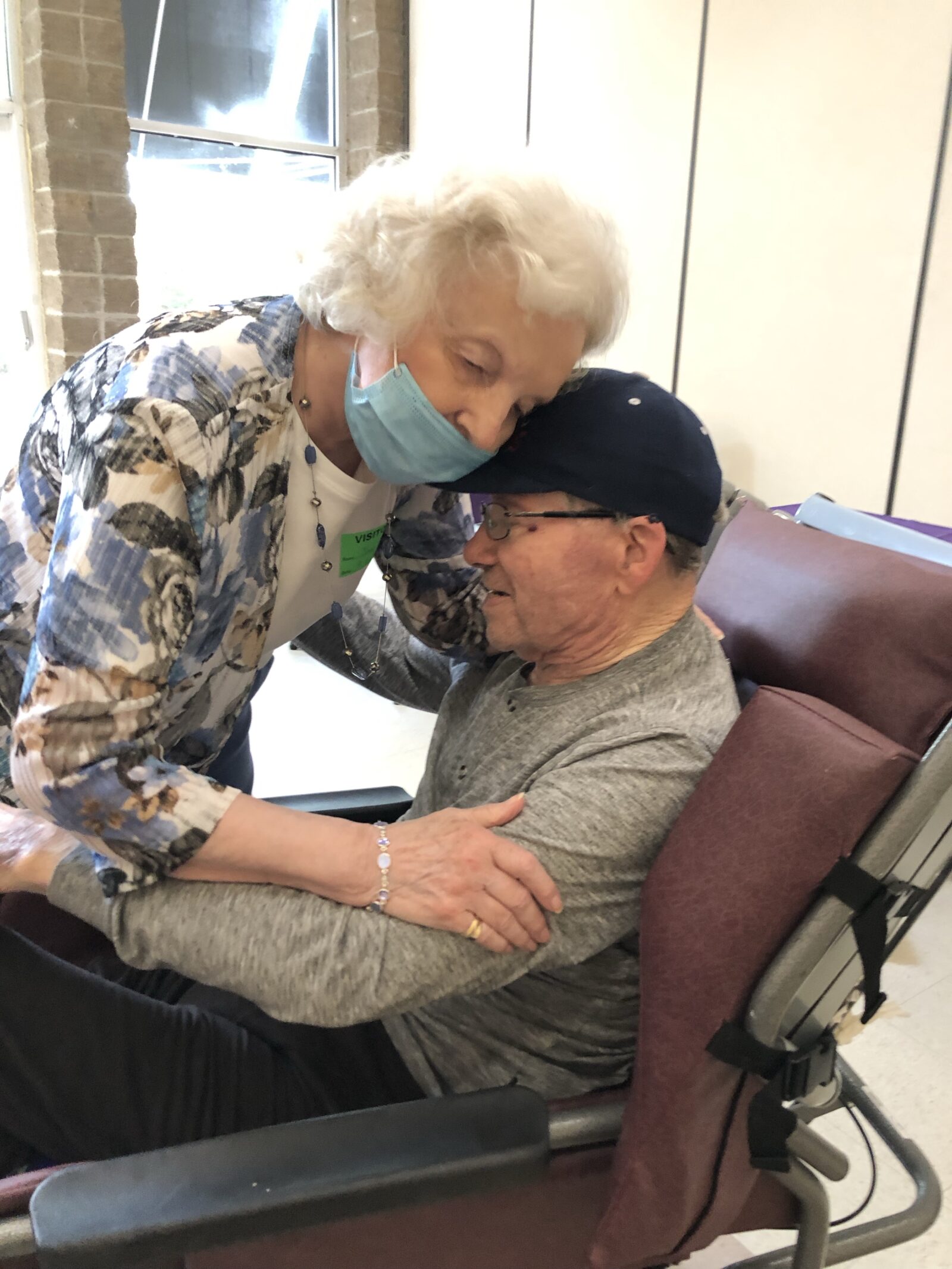 I had no idea it had been that long.

I remember getting the good news that my Father’s PSA, or Prostate Specific Antigen, had fallen to 0.4. That’s the lowest it had ever been since he was diagnosed with prostate cancer in 2018. The problem is, I thought this golden reading was recent, but it was from August. Of last year.

Since people with Alzheimer’s risk rapid regression whenever they have anesthesia, surgery was out of the question for my Dad. We chose hormone therapy, a shot every three months that has worked wonders since his diagnosis. But, as with all caregivers, life happened. Dad got COVID twice, and I had honestly forgotten how long it had been since I requested his PSA to be checked.

Now it was 57.9. So I took Dad to his urologist and requested the same treatment he’d had before since it had proved successful. But because my Dad is on hospice, his insurance wouldn’t cover part of that treatment. So we went with Plan B, a new pill called Orgovyx. In theory it’s a great idea. No more ferrying Dad to the doctor’s office for shots and you just swallow a pill with your morning meds. But it wasn’t that easy. In fact, it was disastrous. 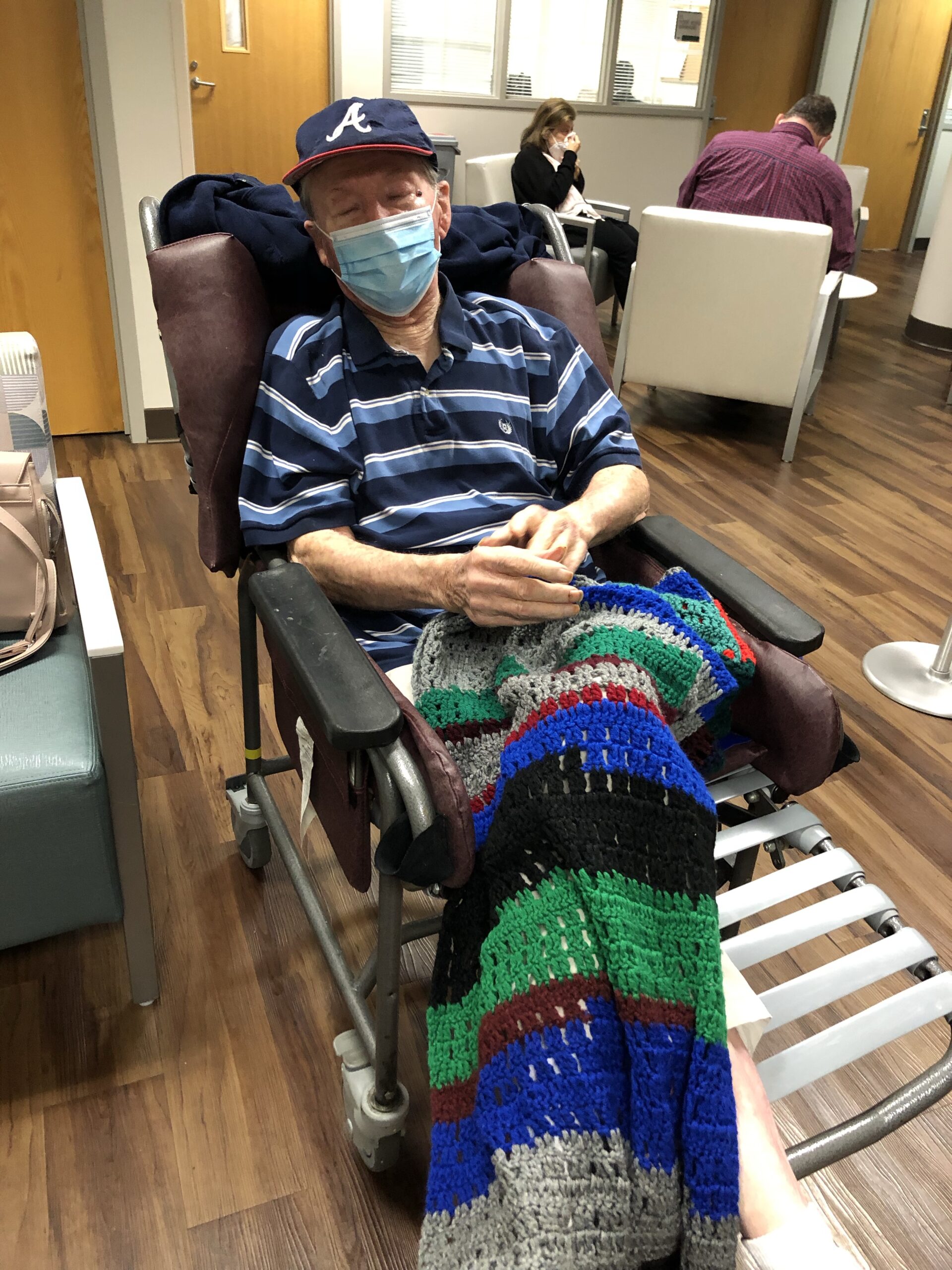 Dad quickly developed numerous side effects: higher blood pressure, pain in his joints, loss of appetite, loose bowel movements, a UTI and even blood in his stool. He had difficulty swallowing and lost 7-8 lbs. Every day there seemed to be a new symptom. While that pill may help some men, it was napalm for my sweet Dad.

Mom figured out before I did that the medicine was wreaking havoc on his body. So just two weeks after he started the Orgovyx, we had him taken off the drug, which helped with the side effects, but doesn’t address the cancer, the cancer that has now spread from his prostate to his pelvic lymph nodes.

This is the caregiver’s catch 22. You schedule appointments and discuss treatment plans, but then run into dead ends with insurance companies and hellacious side effects. You do everything you can possibly do. And you start to hear the words “keep him comfortable.” And I really, really don’t like those words. Of course, I want my Dad to be comfortable, but those are words that doctors use when you’re nearing the end. 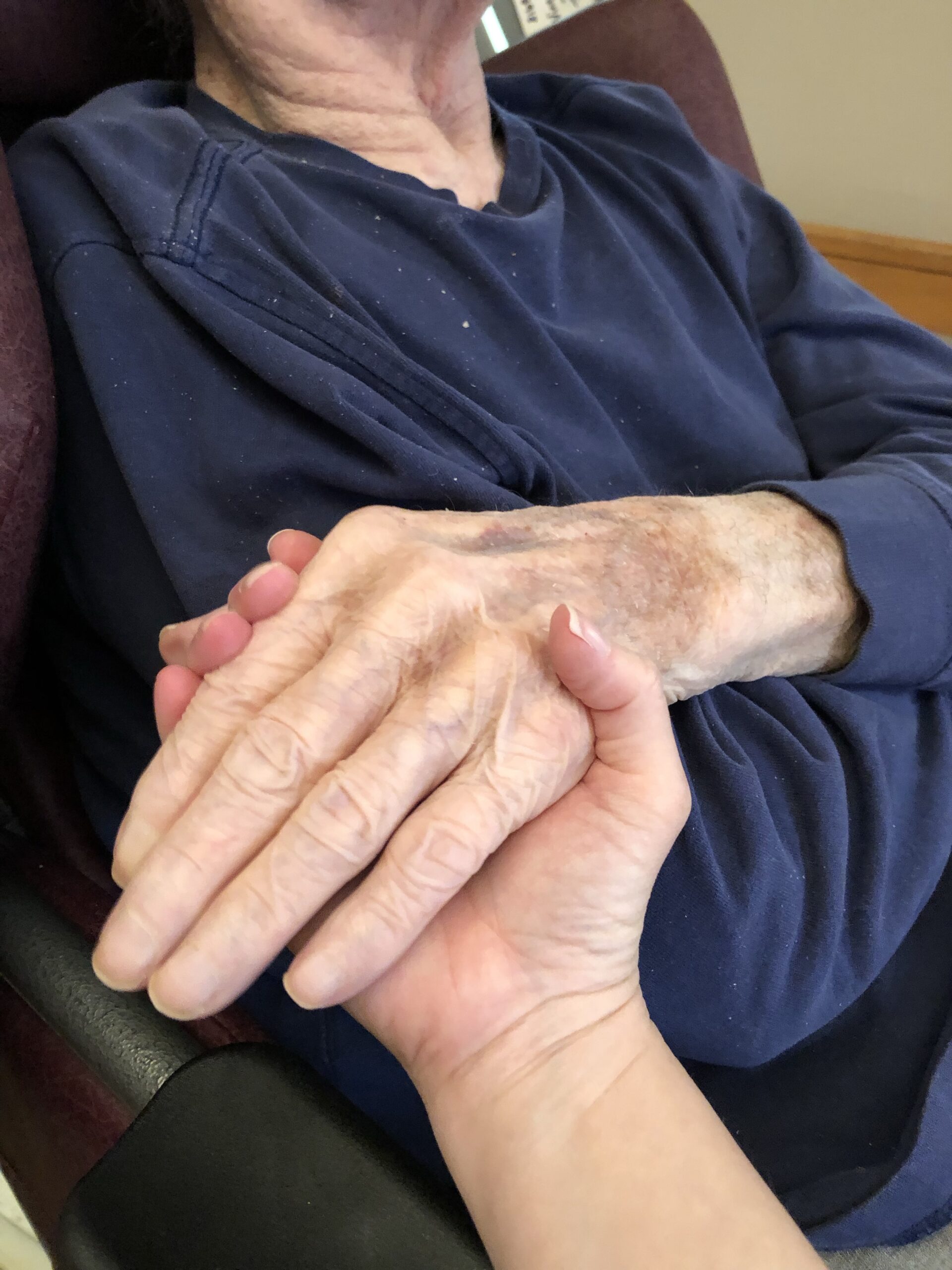 My Father has had Alzheimer’s for 17+ years. And as much as I’m not ready to let my Father go, there comes a point where you wonder if you’re being selfish and begin praying that God would take your loved one home. I don’t know if I’m there yet, but I have learned that mine isn’t the only perspective that matters. I must step back and take a look at the situation from God’s point of view.

When we go through a storm, we tend to define truth by our circumstances, by what we see and feel. But God is bigger than our circumstances and His Word is the ultimate truth. So no matter how I feel, I am wise if I hold onto Scripture and what God has to say about this situation. God doesn’t change. He is the same yesterday, today and forever. And if He loved my Father enough to send His Son to die in his place so my Dad could have a relationship with Him, then He will provide for this need too.

As followers of Christ, we are called to walk by faith, not by sight.

Sight says my Father’s PSA is 57.9, but God’s Word says the same Spirit that raised Jesus from the dead dwells inside my Father.

Sight says there are no other treatment options, but God’s Word says He will supply all our needs according to His riches in glory.

Sight says now that the cancer has spread outside his prostate, it will continue to spread throughout my Father’s body. But God’s Word says Jesus bore our sins in His own body on the tree that we might be dead to sin and live for righteousness; for by His wounds we have been healed.

These are not just words written by a bunch of men thousands of years ago. These are powerful words inspired by God, who spoke the world into existence. They hold the answers to every problem we have.

So what do we do at this point with Dad? We continue to entrust him to the excellent care of the doctor and nurses at Fountainview. We monitor his PSA and his pain level. We pray and speak over my Father the powerful Words of God. We walk by faith, not by sight. 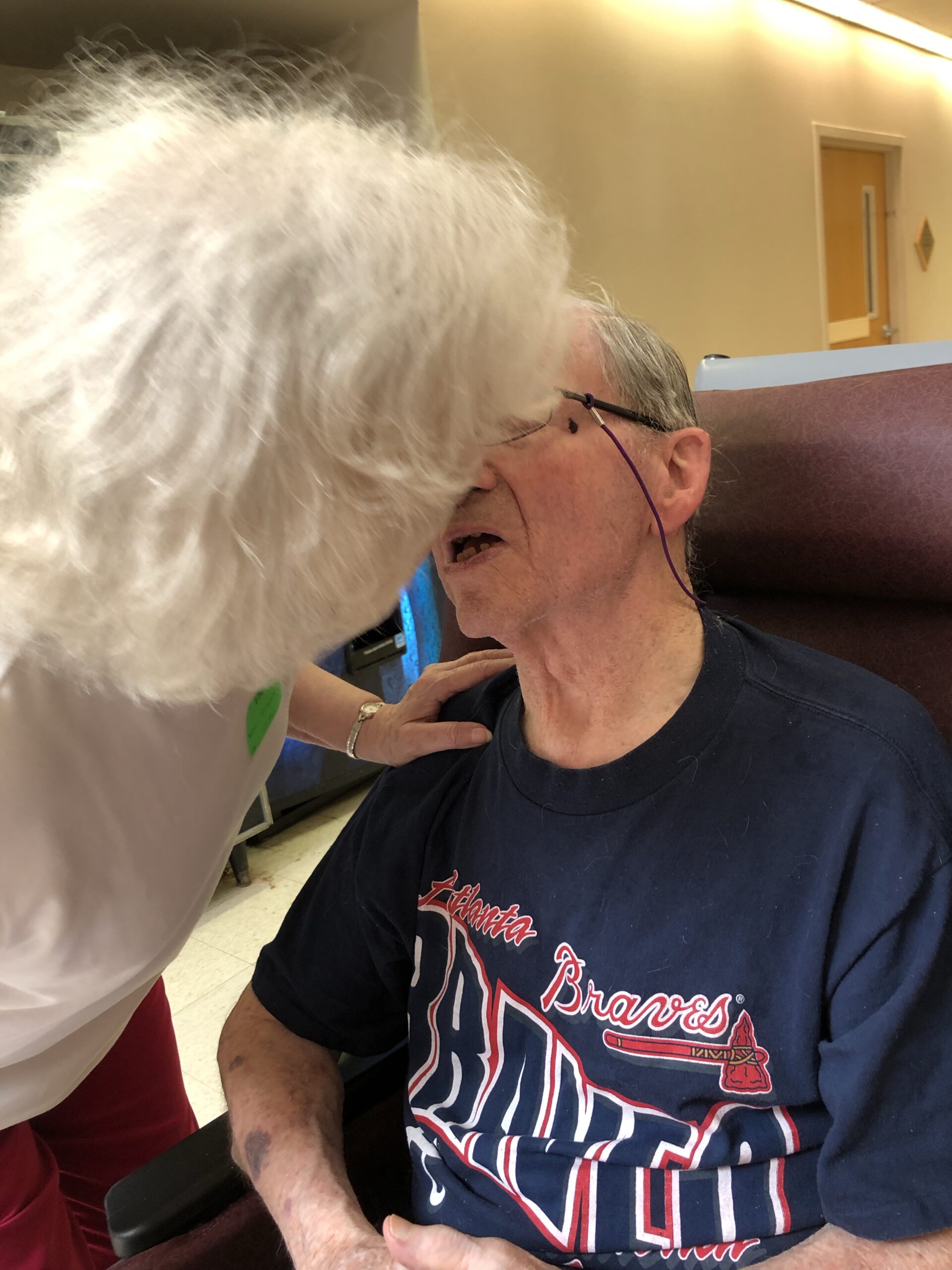 5 thoughts on “The Caregiver’s Catch 22”