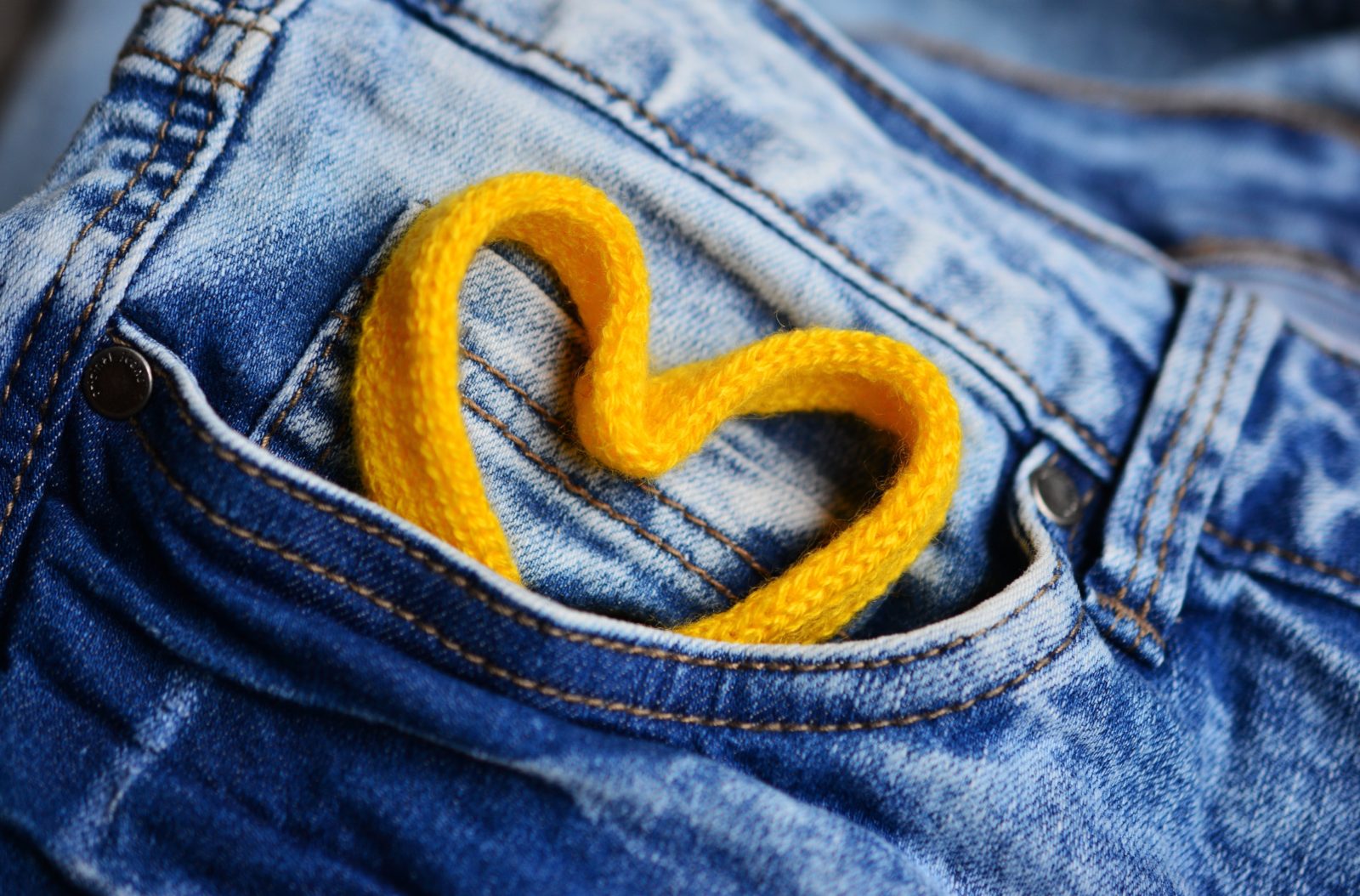 Every single person on this planet has a purpose. Whether you live a few years or a few decades, each one of us has a reason for being. Some know their purpose at a young age. Others search for years to find out why they were put on this earth.

When you know your purpose, it’s like carrying around a secret in your pocket that no one else knows but you. Or knowing the answer to a riddle that has everyone else puzzled. One person’s purpose may look grander than another’s. But this is an illusion. Your purpose is something only you can fulfill because it isn’t just a calling. It’s a role that looks different than anyone else’s because it’s carried out through your individual personality and has your thumbprint on it.

Katie and David both sing and write music. Their purpose in life is to bring joy and inspiration to others through songs they have created. But that purpose is different for each one because Katie and David are not the same person. Their voices are different. Their ranges and lyrics are different. Their music styles are different, as are their audiences. Their music touches people differently. They simply cannot be compared. Neither can you be compared to anyone else. You were made in your Creator’s image and it was your Creator who planted your purpose deep inside you. It doesn’t just suit you, it’s part of who you are.

People who develop Alzheimer’s have a great deal stolen from them ~ their memory, cognition, communication skills and mobility. But one thing Alzheimer’s cannot touch is purpose. My Father has struggled with this disease for more than 14 years. He may not be able to articulate his purpose in life, but he knows what it is.

Last week, he and I paid a visit to a dear couple who’ve been friends of my parents for years. Don and Shirley are the consummate grandparents, always wearing a smile despite their own set of health challenges. And they know the true meaning of friendship. When my Father had four stents placed in his heart a couple of years ago, Don and Shirley came to the hospital to sit with us during the procedure. Now Don’s daily medicine renders him weak and unable to get out of the house much. So, we dropped by to spend some time with them on Friday.

We chatted about their children and grandchildren, their Father’s Day celebration and how their lifestyle had changed to accommodate their health issues. Dad told Don stories of growing up on a farm while Shirley showed me a chic jacket she’d just sewn with plans to make one for each of her daughters.

On our way home, Dad remarked three times how our visit had probably done our friends some good.

“You never know how something like that can make a world of difference,” he said.

And he’s right. In a tech-savvy world where we can reach thousands of people through social media in an instant, yet remain isolated, my Father is still focused on the person right in front of him.

He does not allow Alzheimer’s to limit his ability to help others. At 79, he still looks for ways to encourage people, whether it’s complimenting children to their mothers to put a smile on their face or cracking a joke to make someone laugh. He knows how important it is to make someone else feel important.

My Father has a secret in his pocket. He knows his purpose, his reason for being and Alzheimer’s cannot take that away from him. Thank God.

0 thoughts on “The Secret in Your Pocket”