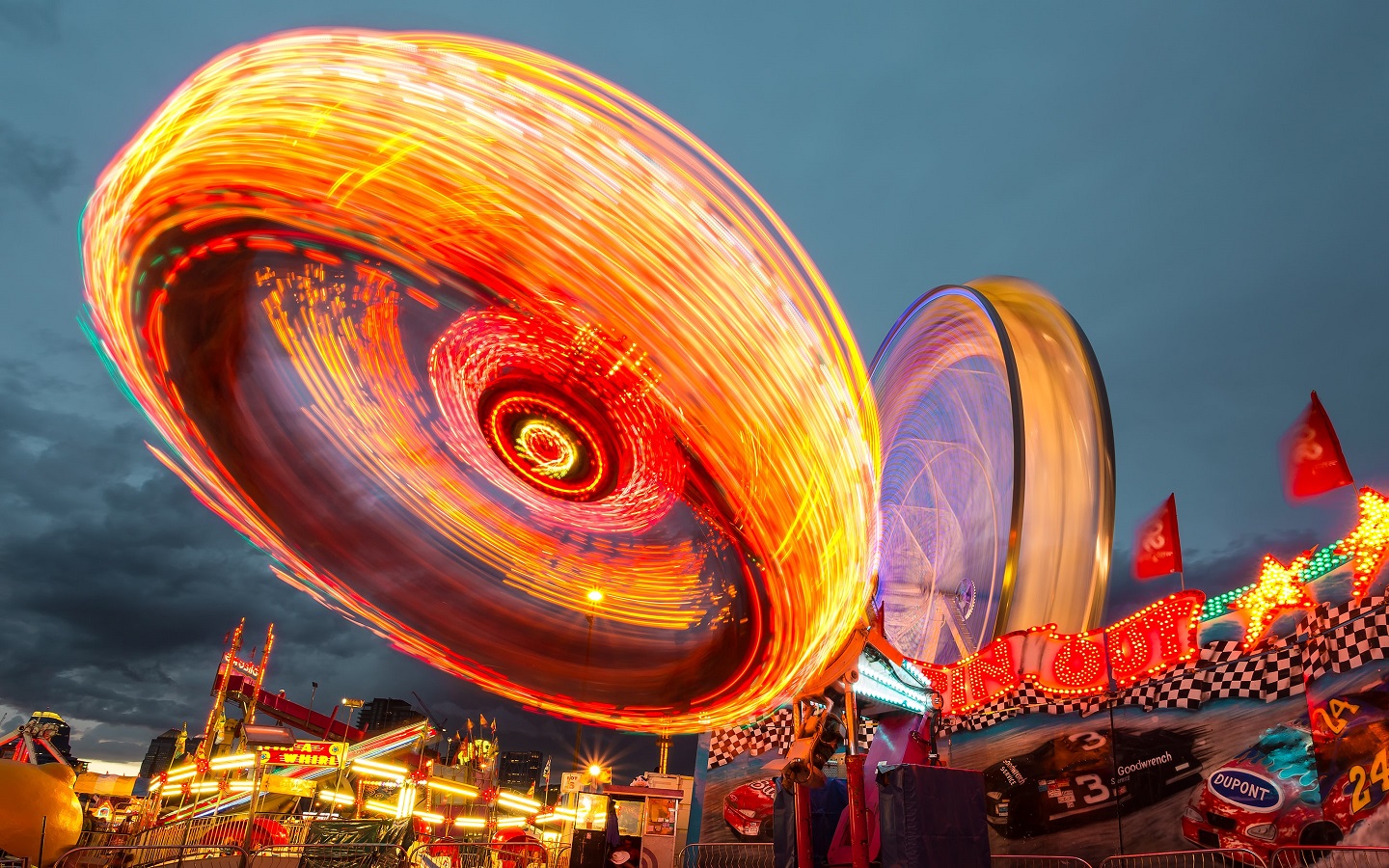 It was spring semester of my sophomore year in college and I’d just gotten out of a serious relationship but was trying to move on. A friend told me about one of her friends named Mike who apparently wanted to meet me. So we met and after chatting a bit he told me that he’d had his eye on me for a while and had been waiting for my boyfriend and I to break up. I wasn’t sure how to take that. Either this guy was a romantic or a pseudo stalker. But I gave him the benefit of the doubt and agreed to go on a date. After all, I was trying to put myself out there. 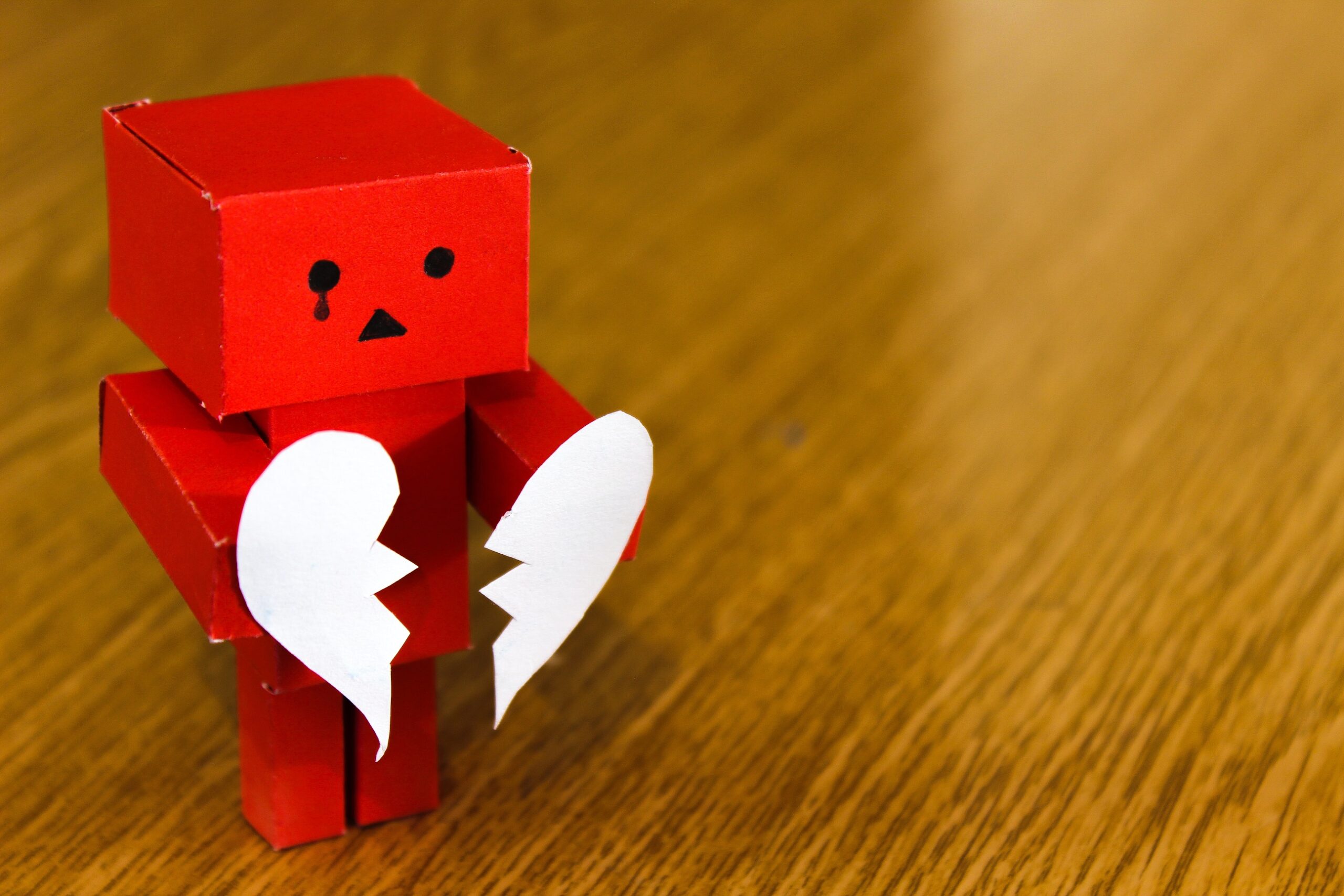 Mike took me to a carnival where kids scampered around high on cotton candy pulling tired parents while teenagers roamed through the crowds in cliquish herds. Dozens of booths lined the fields tempting people to play games for prizes. After trying to win me a stuffed animal, Mike spotted a ride and said, ‘Hey, let’s ride that!’

It was a bit like a Ferris wheel except that the compartments you sat in didn’t stay upright the whole time. They spun around, upside down while people held on to these metal bars. The attendant opened the door and Mike got inside, straddled a long bench and moved all the way to the back. He held out his big arms and as I straddled the bench, I realized his strategy. As soon as the ride began, the centrifugal force would cause me to fall back against him, where he was waiting with open arms.

Maybe it was too soon for me to be on a date after breaking up with my boyfriend. Maybe I just wasn’t in the mood to be that close to someone I really didn’t know. Or maybe he was looking more and more like a pseudo stalker. For whatever reason, I refused to fall back into his waiting arms.

I gripped the metal bars with my hands and as we started spinning upside down, Mike kept yelling for me to fall back against him. “Just let go!” he said. “Have fun!” I hunkered down, gripped the bars tighter and squeezed my muscles. There was no way I was giving in.

We spun around and around until finally, we slowed down and the attendant started opening up compartments for people to get out. I’d survived. I loosened my hands from the bars trying to get my circulation going again. But then my date opened his mouth and yelled, “Let’s go again! Let’s go again!” Mike wasn’t looking at me. He was looking at the attendant. Some sort of unspoken pact was made between these two males in a matter of seconds and before I knew it, our compartment had been passed up and we were going around for a second time.

He was trying to wear me down. But this flirtatious gesture had the opposite effect on me. Whatever fatigue I’d felt was immediately replaced by the will and determination of an Olympic athlete. I would not yield. 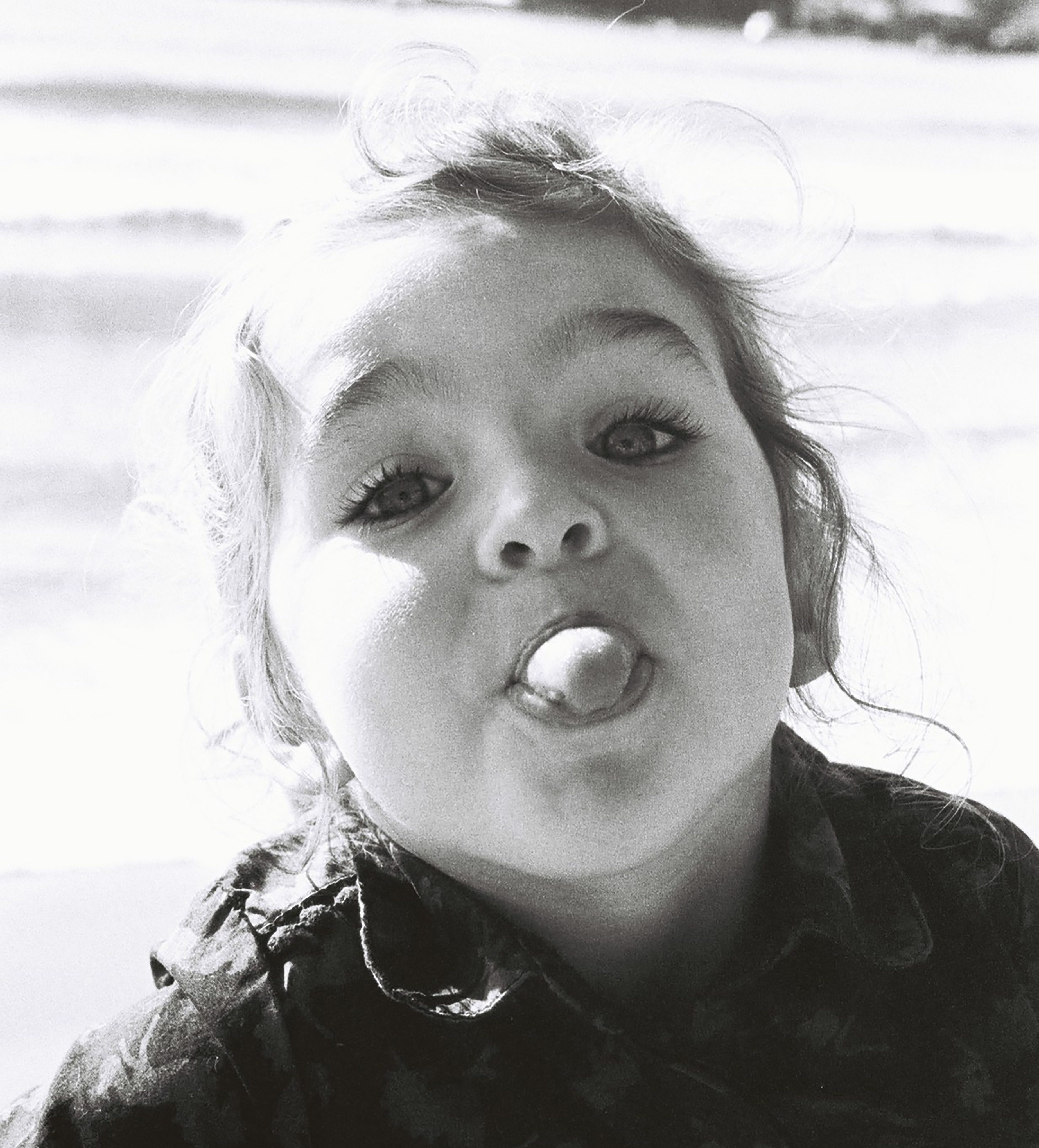 I gripped the bars even tighter and held on for dear life as we spun around and around, upside down. I’m sure Mike thought I’d cave and fall back into him. But my will was stronger than that centrifugal force. My hands were soldered to the bars while all the blood drained from my forearms. My leg muscles gripped the bench as if I were riding a bucking stallion. I would not yield.

When we finally slowed to a stop, I bore a laser-like hole through the attendant with my eyes as if to say, ‘Don’t even think about it!’

We climbed off the ride and as we walked through the crowds, I looked down at my white knuckles and shook my hands to get the feeling back. I don’t remember much about the rest of the date, only that it was our last one.

Sometimes life is like a carnival. There are rides you love and rides you hate. There are times you feel trapped and times you sail through the air home free. There are ups and downs, twists and turns, heart-pounding moments and rides that make you throw up. 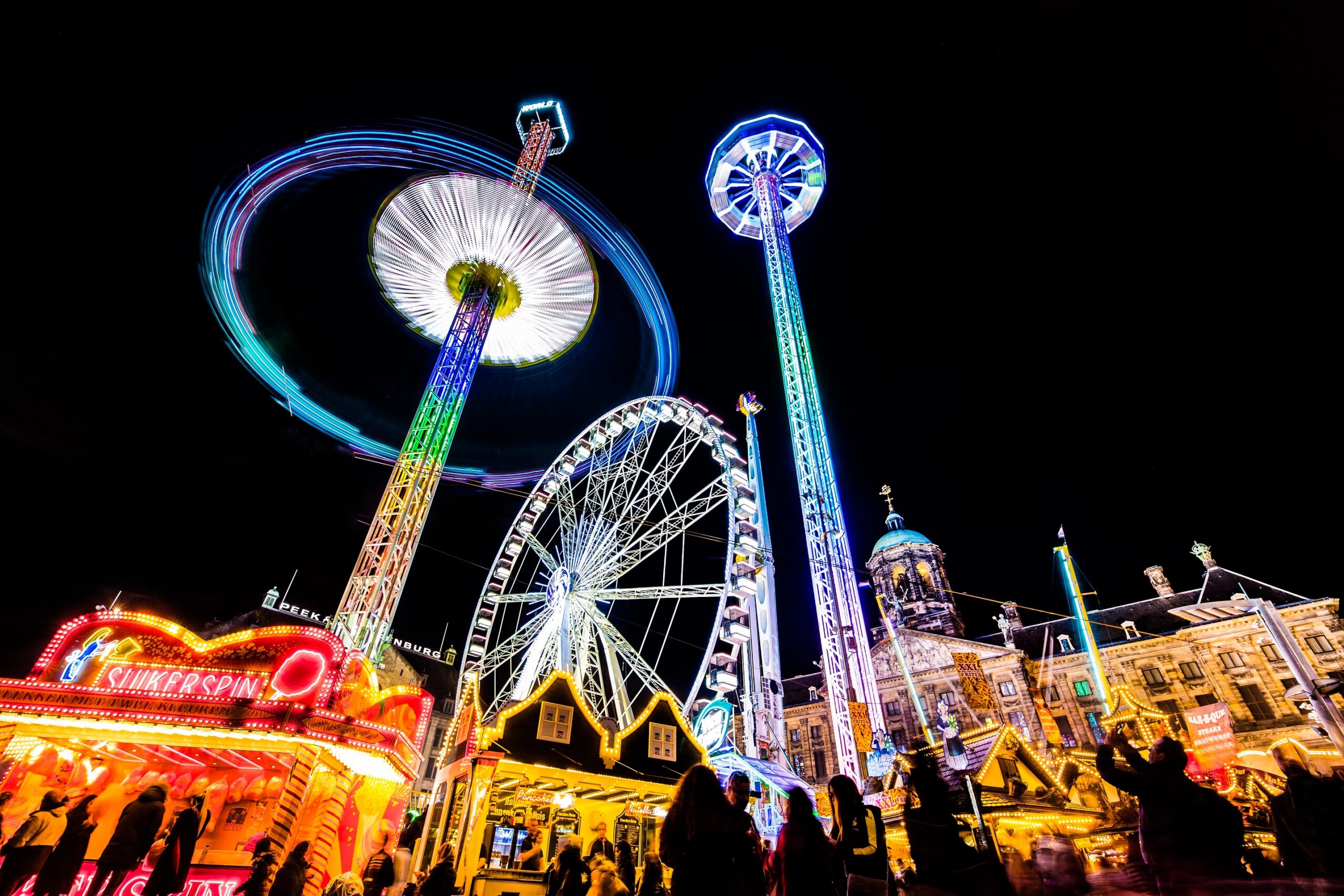 My life these past few weeks has been a white-knuckled ride. Mom has been fighting a respiratory infection for months and then I was sidelined with a stomach bug so neither of us could get out of bed. Dad wandered off and was thankfully recovered by the neighbors. Gracious friends watched Dad so Mom and I could recover. But then Mom fell, took a trip to the ER and was hospitalized for five days. She came home very weak, walking poorly and in need of physical therapy.

So I hold on. I get over the stomach bug and Mom begins making progress with her physical therapist. As far as I can tell, the ride is slowing down. We’re no longer going upside down and I’m actually regaining the feeling in my hands.

Maybe you’re on a white-knuckled ride right now. You don’t know how much longer you can hold on and you’re dying for it to be over. So what do you do?

One thought is this ~ You’re stronger than you think. You keep holding on and it’ll be over soon.

Another thought is this ~ God’s grace is sufficient for you. He will never leave you or forsake you.

So which thought is right?

I am stronger than I think but I did not manufacture that strength on my own. It came from God. I am stronger than I was nine years ago when I moved back in with my parents to help my Father manage Alzheimer’s. I don’t always feel strong, but strength isn’t about feeling. It’s about determination.

Every time you’re on a white-knuckled ride and you resolve to hold onto God, you get stronger. You may feel like the blood has drained from your hands. You may feel like glaring at onlookers who could help you but for whatever reason don’t lend a hand. You may be looking longingly at your friends who are riding the merry-go-round, wondering when it’s your turn to take things easy.

But if you are yielded to God and choose to hold onto Him, then you cannot fail. You will persevere because with God all things are possible. He knows when to stop the ride and when to let you off. And He will send you help at the right moment. Just stay yielded to Him.

And keep holding on.

2 thoughts on “The White-Knuckled Ride”