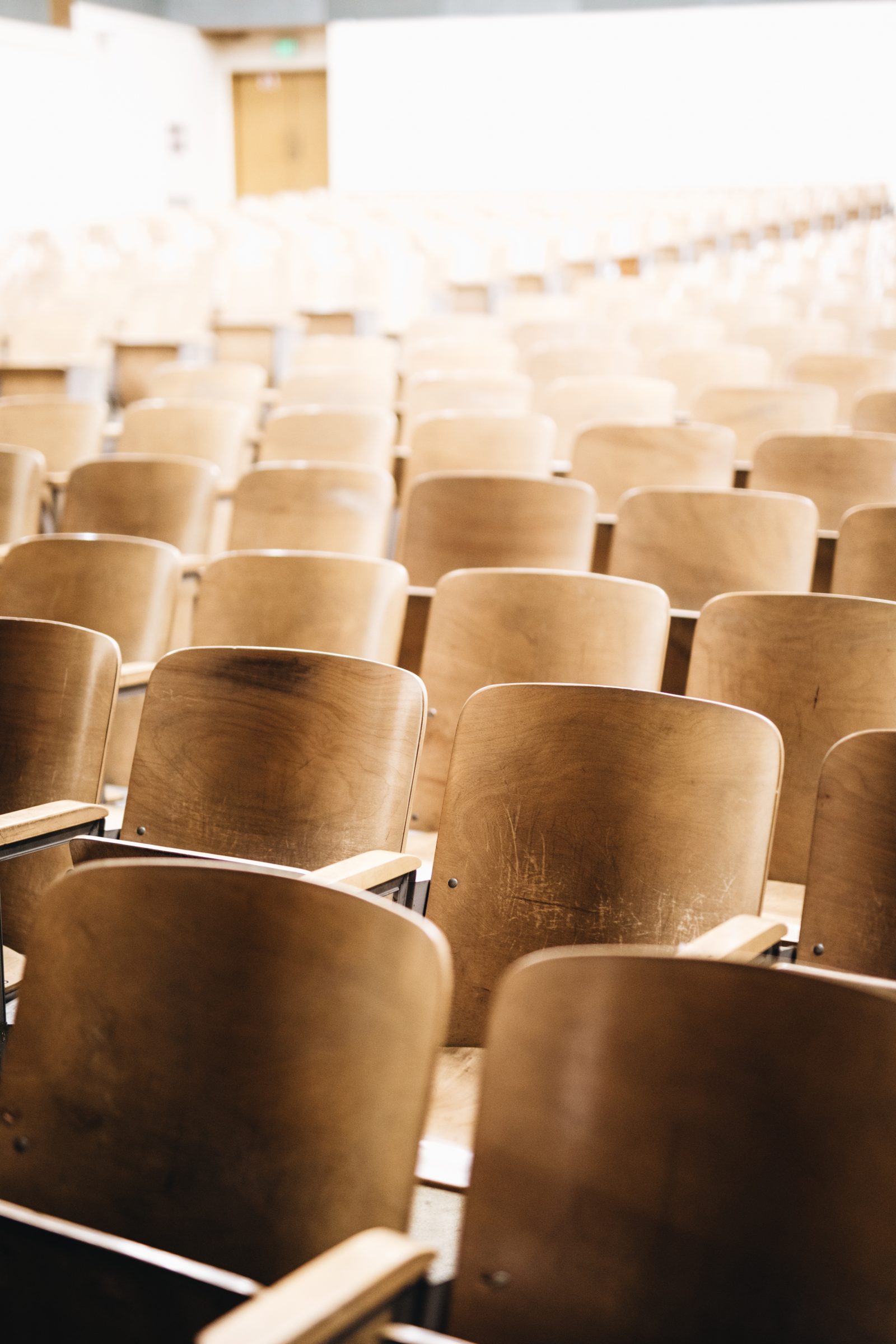 There once was an older professor at a local college who had a reputation for being the wisest instructor on campus. Upper classmen spoke of him with the utmost respect and told incoming freshmen that if they had the fortune of taking one of his classes, it would undoubtedly be one of the best of their college career.

The first day of classes arrived and as students filed into their seats, whispers were heard about this celebrated professor. What was so great about him? Why was he different than other professors? What was he going to tell his students? The professor entered the classroom and took his place at the podium in the front of the room. He greeted the students warmly and told them, “This class is 50 minutes in length. However, you are free to leave anytime you choose.”

Some students sat with arms folded while others were ready with pen and paper, or laptops. The professor handed each student a syllabus and then explained the required reading of 21 books with respective essays due, in addition to class projects, a midterm and final exam. He went into such detail that he took up the entire class time on the syllabus.

Some of the students began looking around, wondering if this was a joke. How did this professor get to be known as the wisest instructor on campus if he was merely reading aloud what they could read for themselves? A couple of students chose to leave at half past the hour. A few minutes later, three other students slipped out of their seats and left the classroom. Five more minutes passed and about 12 students headed for the door. They kept trickling out so that at 10:45 am, only one student remained.

The professor stared at the lone student and smiled.

“Well, young lady”, he said. “Do you wish to leave early like your classmates?”

“Then congratulations!” he said. “You passed the test.”

“The test of listening. I gave everyone the freedom to leave whenever they chose, and yet you stayed when all your classmates left. Maybe you thought it would be rude to leave early, or maybe you were raised to respect your elders. But whatever the reason, you chose to stay.

“One of life’s most important lessons is to listen when you think you already know what someone is going to say, especially when you’re bored.

“Young lady, there is great reward in listening. Sometimes the reward is immediate, sometimes it isn’t. Your reward is immediate. Of the 21 books I’ve assigned, you and you alone are required to read only the last 10 on the list. The first 11 books are little more than busy work. Since your classmates chose to be busy with their own agendas, they will be busy reading for the rest of the term.”

Let’s face it. Most of us can relate to the students who left class early. When someone is telling us something we already know, we no longer want to listen.

Caregivers of people with Alzheimer’s understand this all too well. After nearly seven years of living with and caring for my Father, I can repeat back every story word for word that my Father has spoken to me. But what matters most isn’t how many times I’ve heard each story, but how I listened.

Every single one of us needs to be heard. Each one of us has something to communicate and we have an innate need for someone to be on the receiving end.

When my body language, facial expressions and demeanor show my Father that I am listening to him, I am communicating volumes to him. I am saying, “You are important to me. Your story is important to me because it is important to you. I enjoy your company and I want you to know that you have my full attention. I’m not going anywhere. I will engage with you and respond to you. Nothing is more important right now than you and whatever you want to tell me. If it takes you awhile to tell me something, that’s fine. You are my priority.”

I would like to say that I am a fully engaged listener every time my Father speaks. But that isn’t true. What is true is that I am learning to persevere in listening to my Father.

I’m learning to stop thinking about me when he speaks. Instead of sighing deeply, I’m learning to listen to how he tells me the story each time. If he changes the way he tells me the story, that is a good thing. It means his mind is still reaching for other words to use and at least in that part of the brain, the neurons are still firing. If he tells me a story and gets the details mixed up, I listen to his 2nd and 3rd renditions to see if he gets the details right. And sometimes he does. I’m also learning to ask him questions about the story to exercise more of his cognitive skills. If I ask, ‘Dad, why do you think…’ and he does a bit of deducing, then I celebrate.

Naturally, there are times I don’t want to hear another story. I’m human. So, it’s up to me to make sure he has opportunities to speak to other people, whether it’s the guy at the gas station or the mother holding her child at the checkout counter at Publix.

0 thoughts on “The Professor and the Reward”