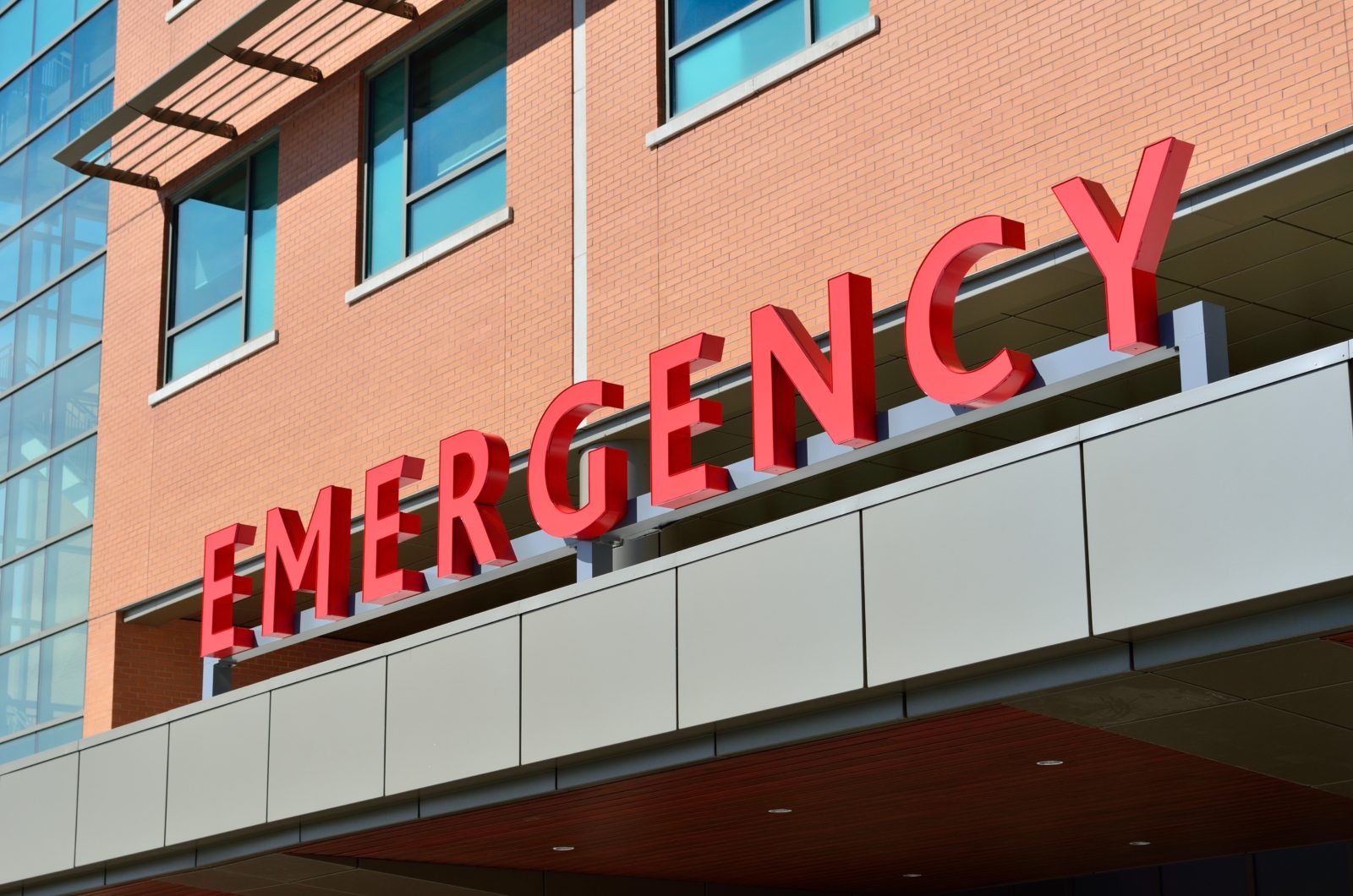 There are so many ways we communicate with each other. Talking, hand gestures, facial expressions, tone of voice, body language, bumper stickers, emails, letters, silence; the list goes on and on. 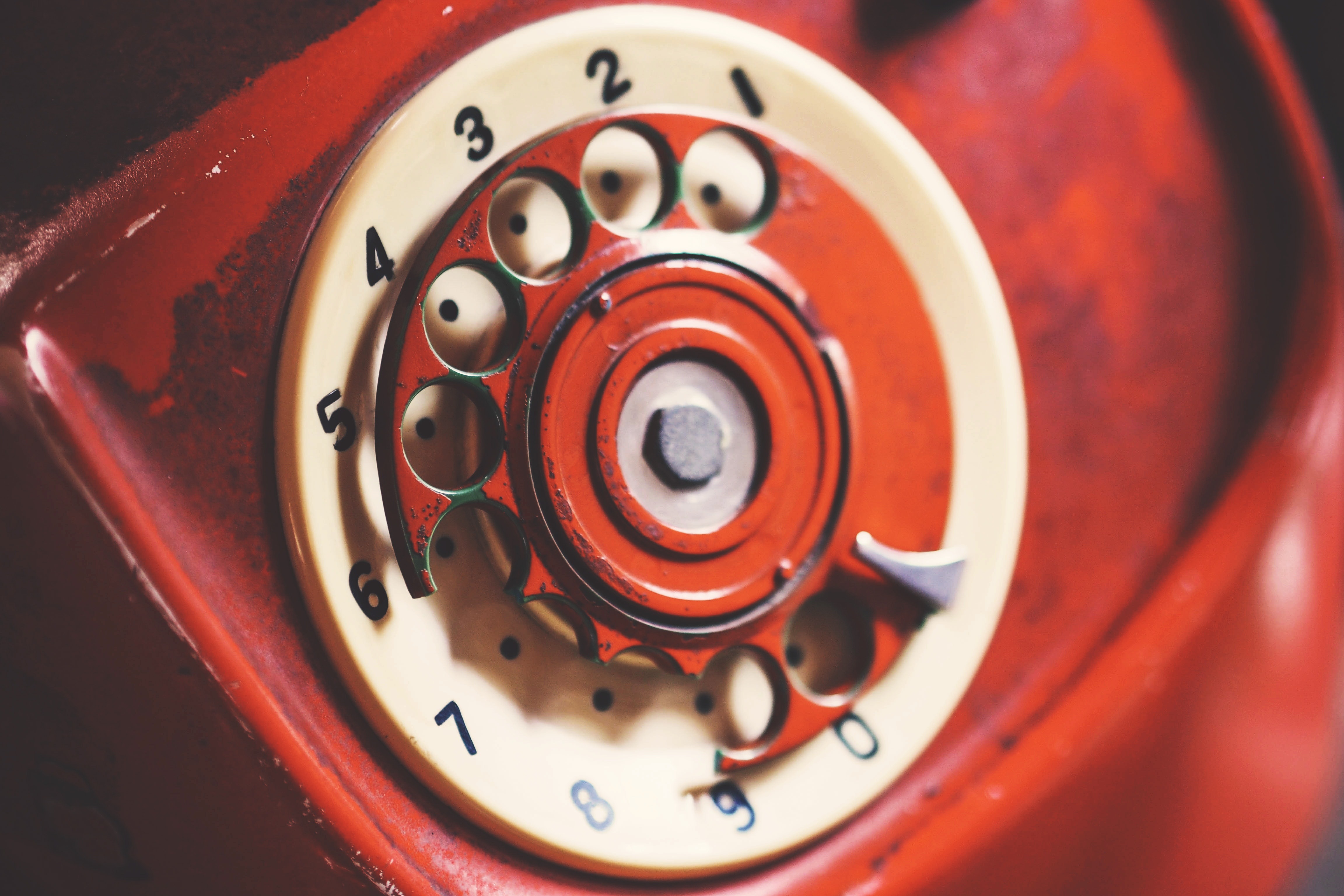 Our bodies also have their own way of communicating, letting us know when something is wrong. But for those who have Alzheimer’s or another form of dementia, trying to communicate that something is wrong can be like speaking a foreign language you don’t even know. They may not be able to describe their symptoms or put into words how they feel. So the caregiver becomes a detective, looking for clues and putting the puzzle pieces together.

Recently, I learned of an elderly man with Lewy body dementia who got so upset that he tried to throw a barbell at his son-in-law. Thankfully, his daughter knew there had to be an underlying issue. At dinner that night, she and her husband noticed that her father was only chewing his food on one side of his mouth. She took him to the dentist and learned her father had an abscessed tooth. The only way he could communicate his pain was to act it out. 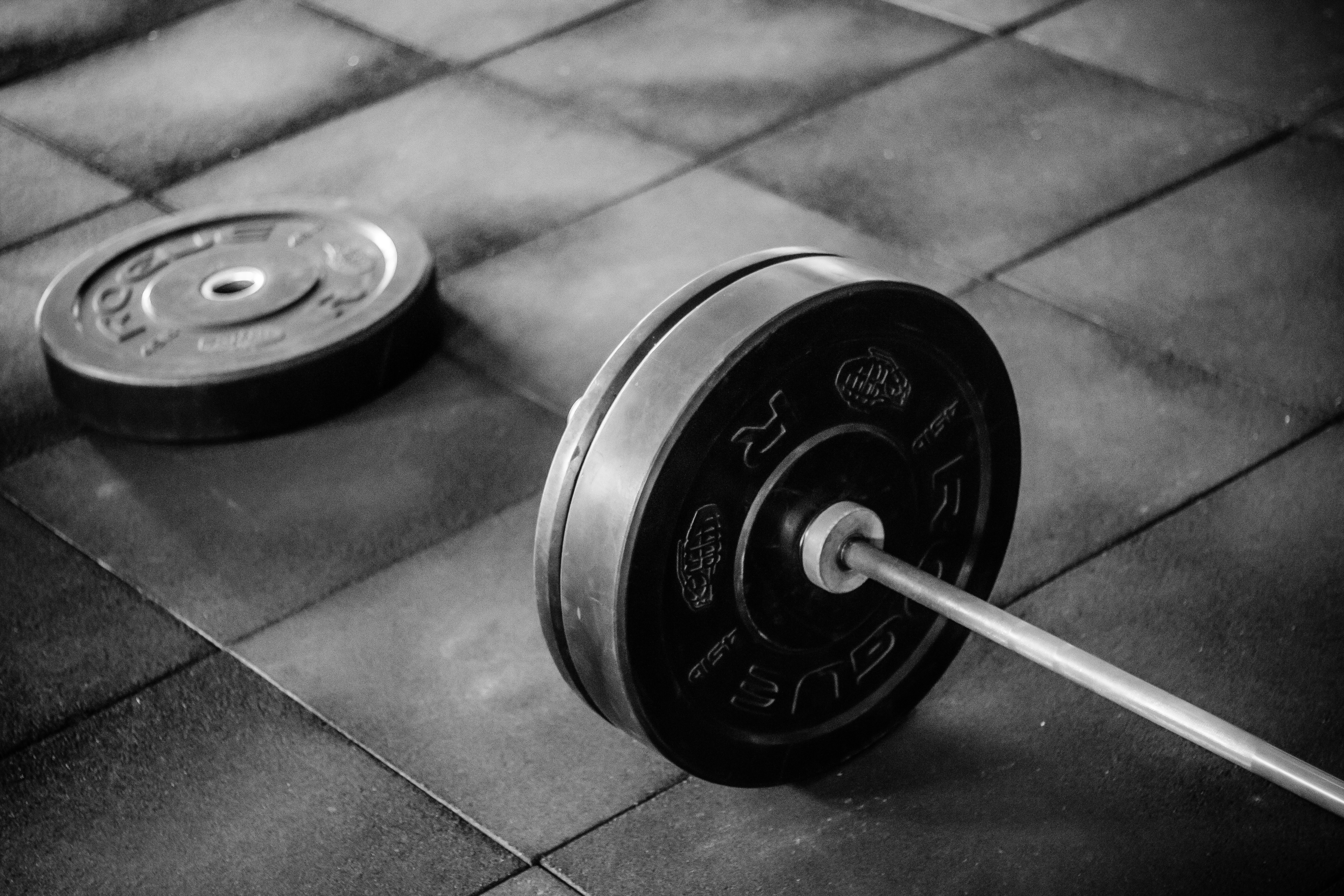 Thankfully, my Father does not have an abscessed tooth and hasn’t tried to throw a barbell. But he has his own health issues and we’ve had our share of drama.

Last Wednesday morning, Mom told me that my Father had started passing blood. Those words sound so scary to me, like something is broken inside of you and your body is yelling out for help.

After asking friends for prayer via text, I took Dad to urgent care. He had no idea why we were there and whenever a nurse or doctor asked him questions, I had to give them the answers. The doctor gave a laundry list of possible reasons for the bleeding and then ordered several tests. Dad never complained and welcomed each person in his room as one more audience for his jokes.

I watched a couple of Christmas movies while Dad dozed off. Thankfully, he wasn’t in any pain. As morning turned into mid-afternoon, we learned there was no infection, kidney stone or mass in his abdomen. We also learned that his PSA level was 52. (Normal is 0 – 0.6.)  After five hours, I drove Dad home with a referral to see a urologist. 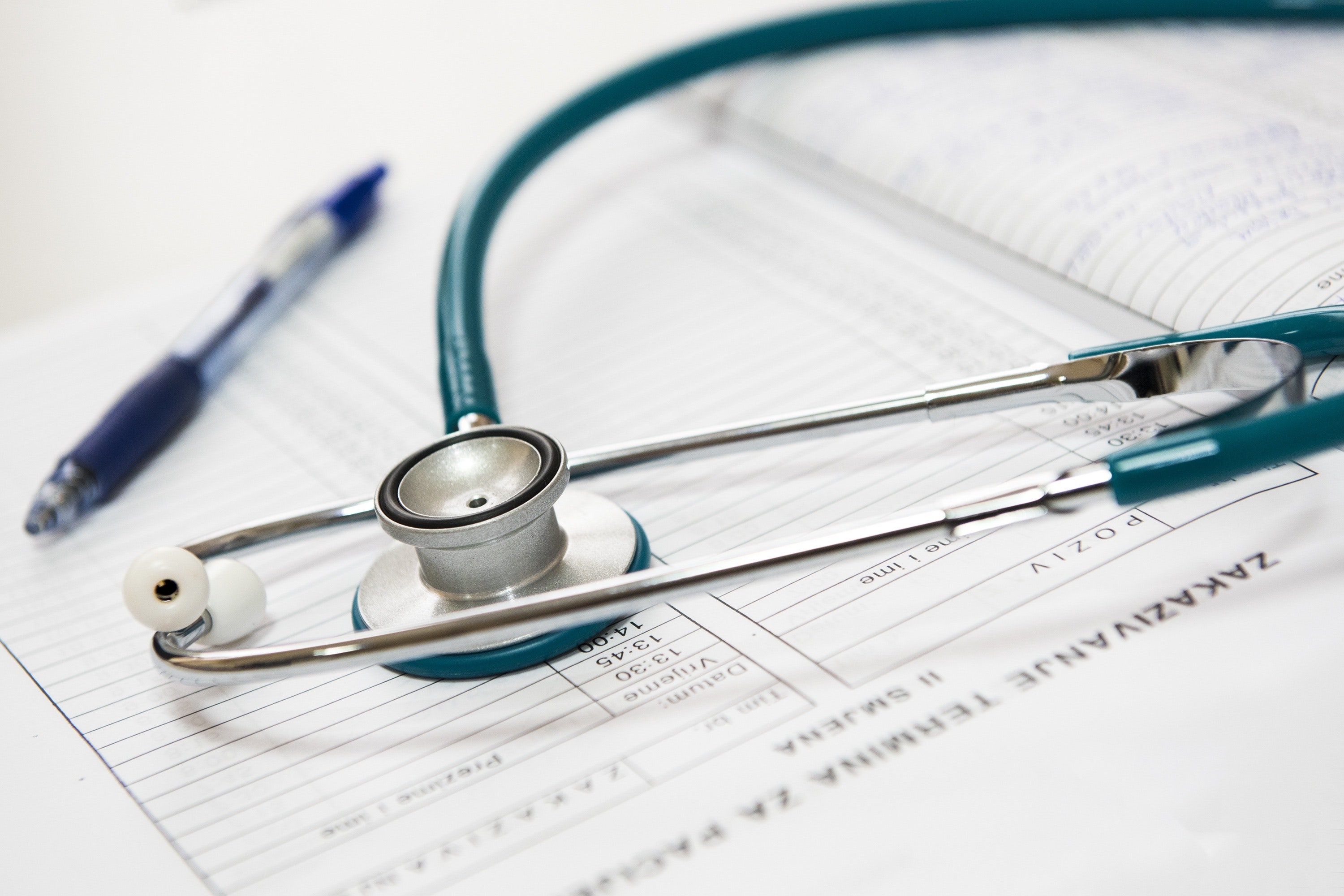 There isn’t an end to this story yet because it’s still unfolding. I don’t know if my Dad has prostate cancer or what treatment options will be best for him because of the Alzheimer’s. I don’t have the answers. But I’m ok with that because I know God does.

Personally, I’m praying for a miracle. I’m asking God to heal his prostate and lower his PSA to a normal range. This is an easy thing for God to do. I’ve learned never to underestimate the power of prayer. Since texting the ladies at my church on Wednesday and asking for prayer, the bleeding has stopped.

God can do anything. And I get a front row seat. 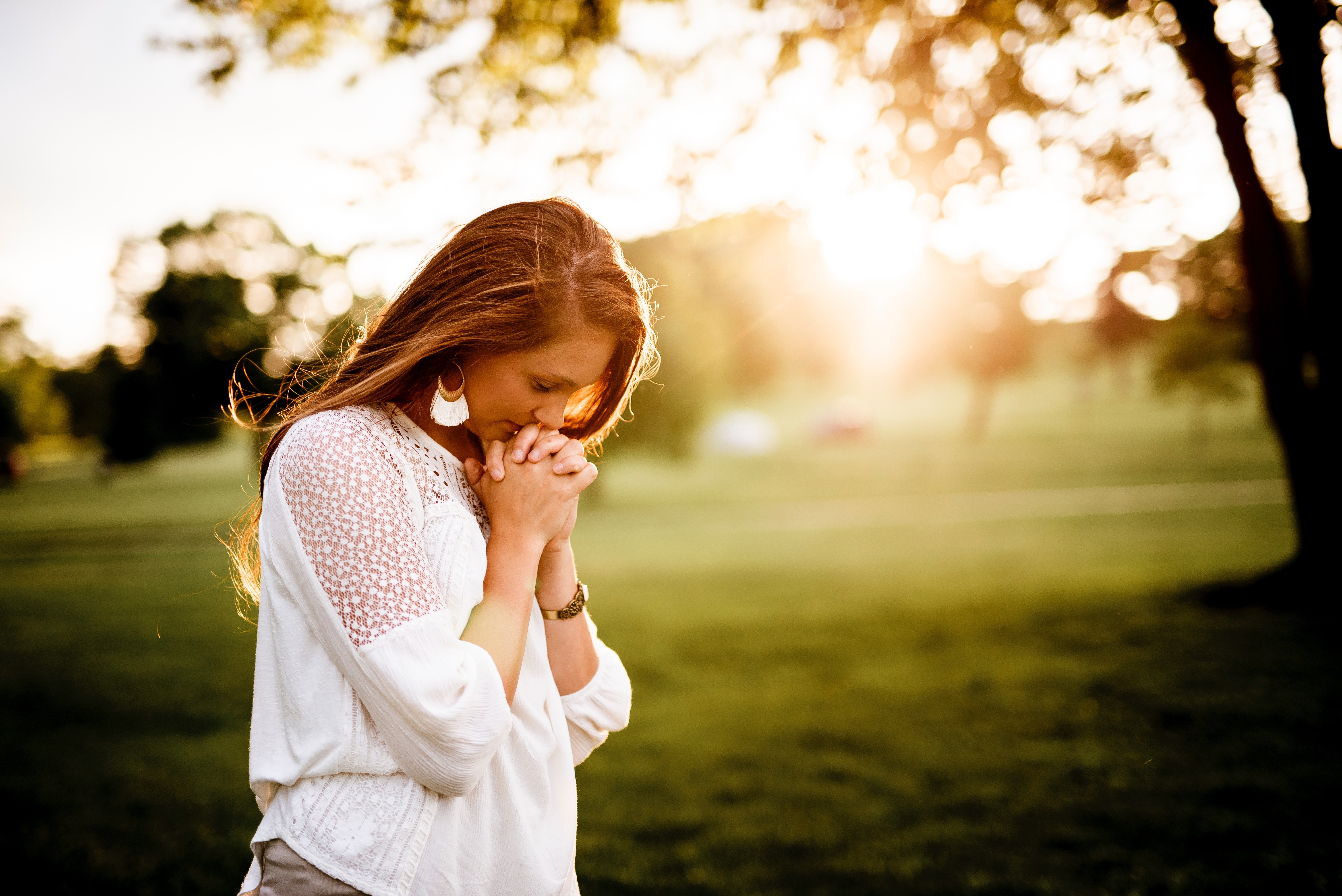