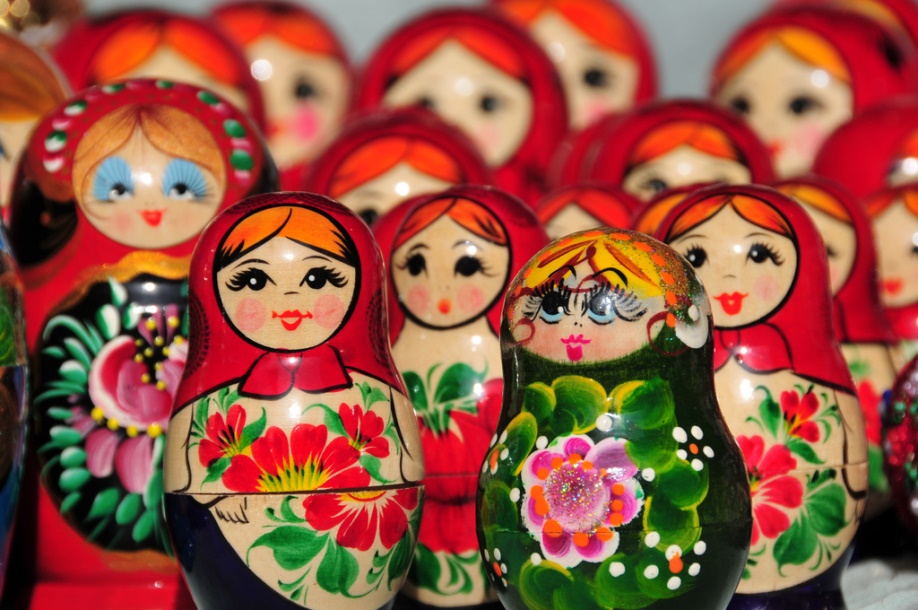 Every now and then, my Dad will say something out of the blue that sounds like the Dad I’ve always known. Those are the gems. The answers I will remember and treasure because I never know if or when they will make another appearance.

Usually when we’re in the car on our way to adult day care, he’ll tell a story that happened a couple of years ago during their singing and dancing time.

There was a man named Mac whose style of dancing was sticking out his rear and shaking it around, getting so low to the ground, he nearly touched the floor. Quick witted as he is, Dad walked right up to him and pretended to crank him. Dad would crank, Mac would rise and everyone laughed.

“I thought that one lady was going to fall out in the floor, she was laughing so hard,” he always says. “I wonder if I’ll get to crank up ol’ Mac today.”

I don’t tell him that Mac has since passed away. There is no need to tell him. And once he arrives at his destination, he forgets all about Mac and enjoys the company of everyone present.

“You always know how to get a laugh,” I reply.

This is one of Dad’s typical conversations and it is a good one because the memory makes him laugh. Just thinking of it turns him back into a young boy with an impish grin, hatching pranks to play at school.

Last Friday, Dad and I were in the car when he brought up a different topic of conversation.

“It’s amazing how different people can be,” he said. “One person can be so…has to be in control and the other person is so kind and appreciates anything you do to help.”

There are times when Dad will start a conversation and I don’t have the best of responses. I’m tired or irritable and I hope he’ll be satisfied with telling the story only once so I’ll give him a short reply like, “Yes,” or “Is that so?”

But on this day, I did something different.  I asked him questions that required thinking.

“Those people who have to be in control, do you think they have any idea how annoying they can be when they do that to people?”

And just like that, my Dad was back. A voice of insight for that one moment.

We tend to view people with Alzheimer’s as losing a skill or ability forever. Once they forget how to do something, we think they will never be able to do that skill again. And with some people, this is the case.

Instead of viewing people with Alzheimer’s as having an internal switch turned off, never to be turned on again, I like to see them as matryoshka dolls ~ those beautiful hand carved wooden Russian nesting dolls that are exquisitely painted. If I try to engage my Dad in conversation and he’s having a good day, it’s like I’ve uncovered another matryoshka doll ~ a smaller version of himself, but a version nonetheless.

My Father is not going to just sit down and offer up words of wisdom without prompting, just as a smaller matryoshka doll will not emerge without someone uncovering the larger doll first. I must engage him, ask him questions. Not just ‘yes’ or ‘no’ questions, but ‘why’ questions. If his responses seem muddled or unrelated, then that might not be the day for those questions. But tomorrow might be better.

The bottom line is, I have no idea what still might be inside my Father. And if I don’t engage him, I will never know. There could be a volume of things he has to share. Granted, at one point there were many volumes and now there’s only one. But it’s there. And it’s up to me to pick that volume off the shelf and ask him to speak.

0 thoughts on “What Lies Beneath”