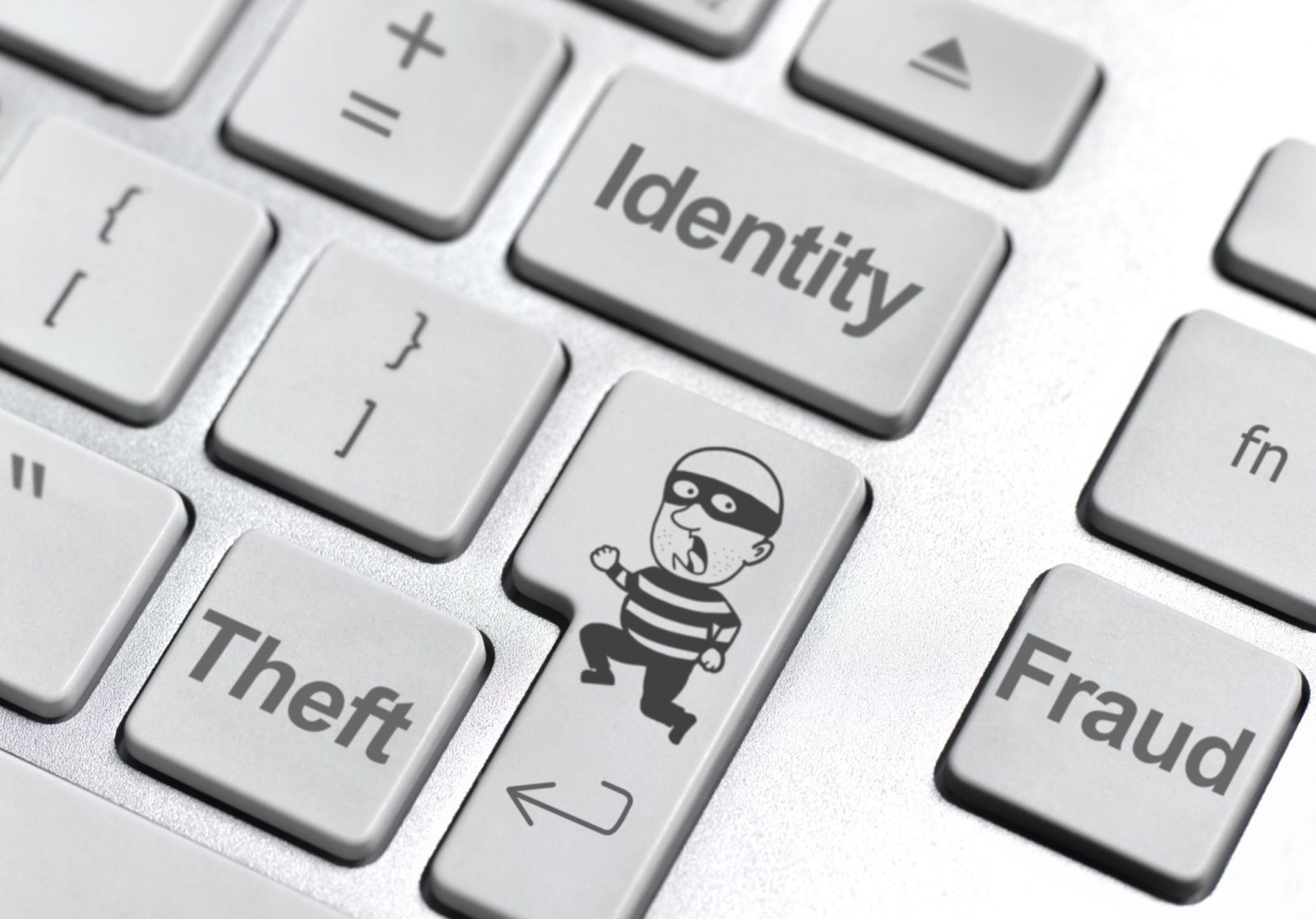 Several months ago, I found myself the unfortunate recipient of a fraudulent transaction. Bottom line? I got scammed. After a visit to my local library, my computer gave me error messages, which were purely meant to scare non-tech-savvy people like yours truly. It worked.

I called the number on my screen and spoke with a tech from India, who convinced me that someone in Russia had hacked into my computer. My computer was vulnerable, he said. It had become compromised, he said. And he had just the solution. He and his trusty band of techs at Globe Technotonics would remove the offending virus, protect my operating system and my computer would be safe from all nasty invaders. All I had to do was fork over money, which I did, because assaulting the computer of a writer is like lopping off the right hand of a pianist or the feet of a figure skater. Not pretty.

A few months into this shady arrangement, I discovered I’d been duped. My computer started giving me weird messages until finally it demanded a password that I never created. It was a password the scammers had installed simply to extort more of my hard-earned money.

This time I went to Geek Squad and was told that my operating system was corrupted. When they used the word ‘corrupted’, I’m pretty sure my heart stopped beating momentarily. My brain grew foggy. The Geek Squad Tech kept talking but I couldn’t hear a word he was saying. I interrupted him.

“Will you be able to save all my documents and pictures?”

They would try, he said.

Well-intentioned friends reminded me of the obvious – back everything up. We all know to do this, right? It goes without saying, yet some of us just haven’t gotten around to it. It’s on our ‘To Do’ list. We need to buy an external drive. We’re researching our options. We’re just too busy. Until one day we turn on our computer and we’re staring at a black screen.

Then I started thinking. Wouldn’t it be wonderful if there was such as a thing as a cerebral memory back up? All the memories of a person’s life could be downloaded and kept safe for the future in case something happens to the person such as Alzheimer’s or a brain injury.

The bottom line is we don’t know what tomorrow holds. My trusty band of foreign scammers gave me no warning that they were holding my computer hostage. They just showed up and took over. Alzheimer’s doesn’t give you a warning either. You don’t receive a message that says your mom has about three more years before she’s going to start forgetting important things. It just shows up. Sometimes gradually, sometimes not so gradually.

And once it does happen, your world is spinning in a different direction. Preserving your loved one’s memories takes a back seat to doctor’s appointments, family meetings, getting a diagnosis and researching care options. Then when you’re finally ready to record those memories, the disease has progressed so that the details are now fuzzy and you’re wondering if what you’re preserving is fact or fiction.

So what should we do? Back everything up.

Talk to family members and write down stories that have been passed down for generations. Become a student of your family tree. Look through old pictures, letters and keepsakes to learn the story behind each one.

Make it a fun family night and go through a few pages of each book at a time. When their answers give way to stories, record them or write them down. Video your parents sharing about their days in school or what life was like when you were young. When you record your loved one sharing a story, you’re recording a piece of them.

A couple of days after I dropped off my computer, I learned that all of my pictures, videos and documents had been saved. Part of me wanted to break out in my happy dance. But I felt more like crying tears of relief.