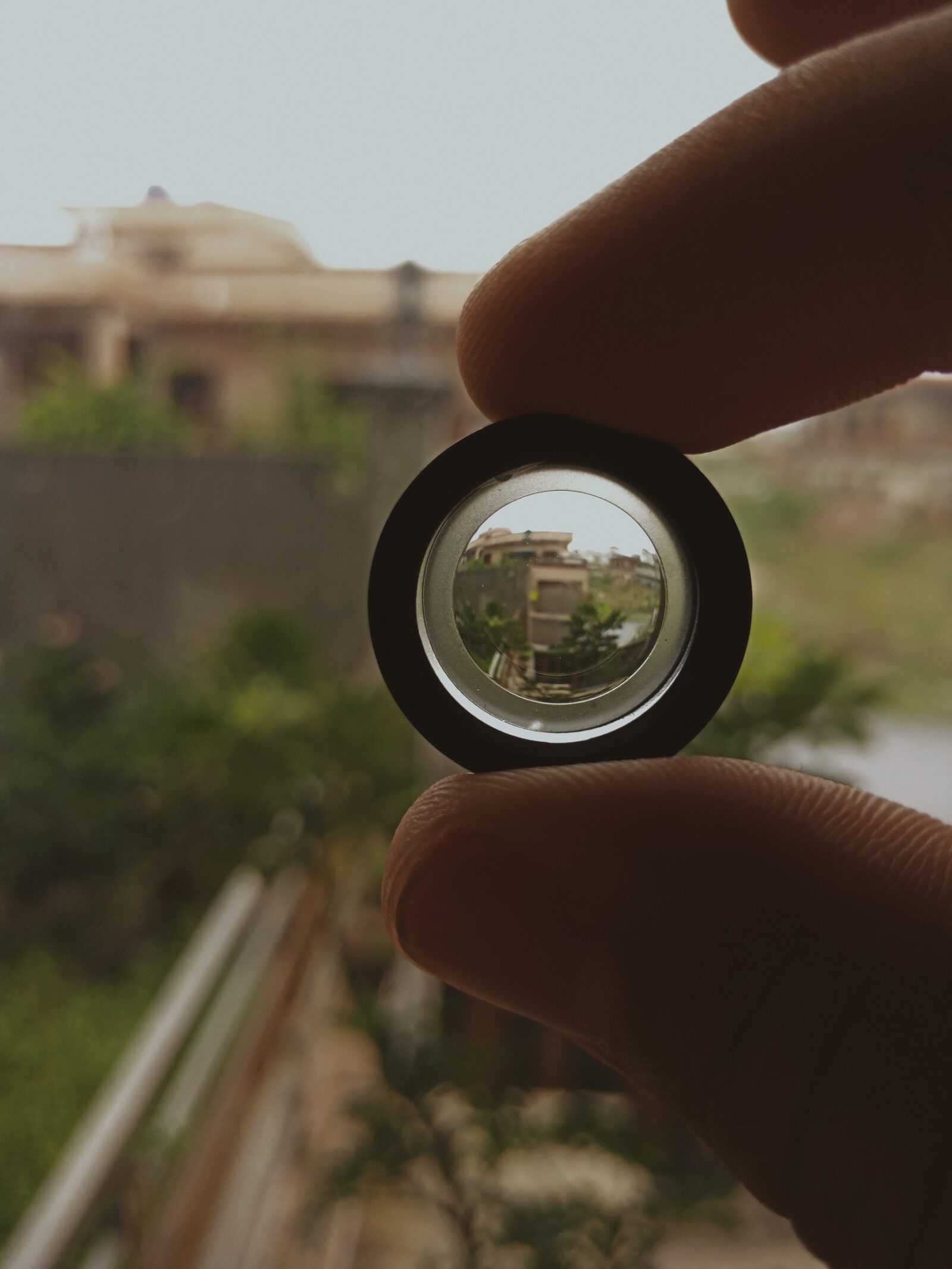 We all have things that we love. Games that we play, shows that we watch, hobbies that we enjoy. There are fun seasons of our lives when we’re able to find time for those things. They refresh us, recharge us and refocus our attention. But there are also difficult seasons of our lives when we feel like the head of a nail that’s being pounded down by a hammer. There is little, if any time for fun things. We’re in survival mode and making it another week seems like a big accomplishment. We know it won’t last forever; we just long for better seasons. 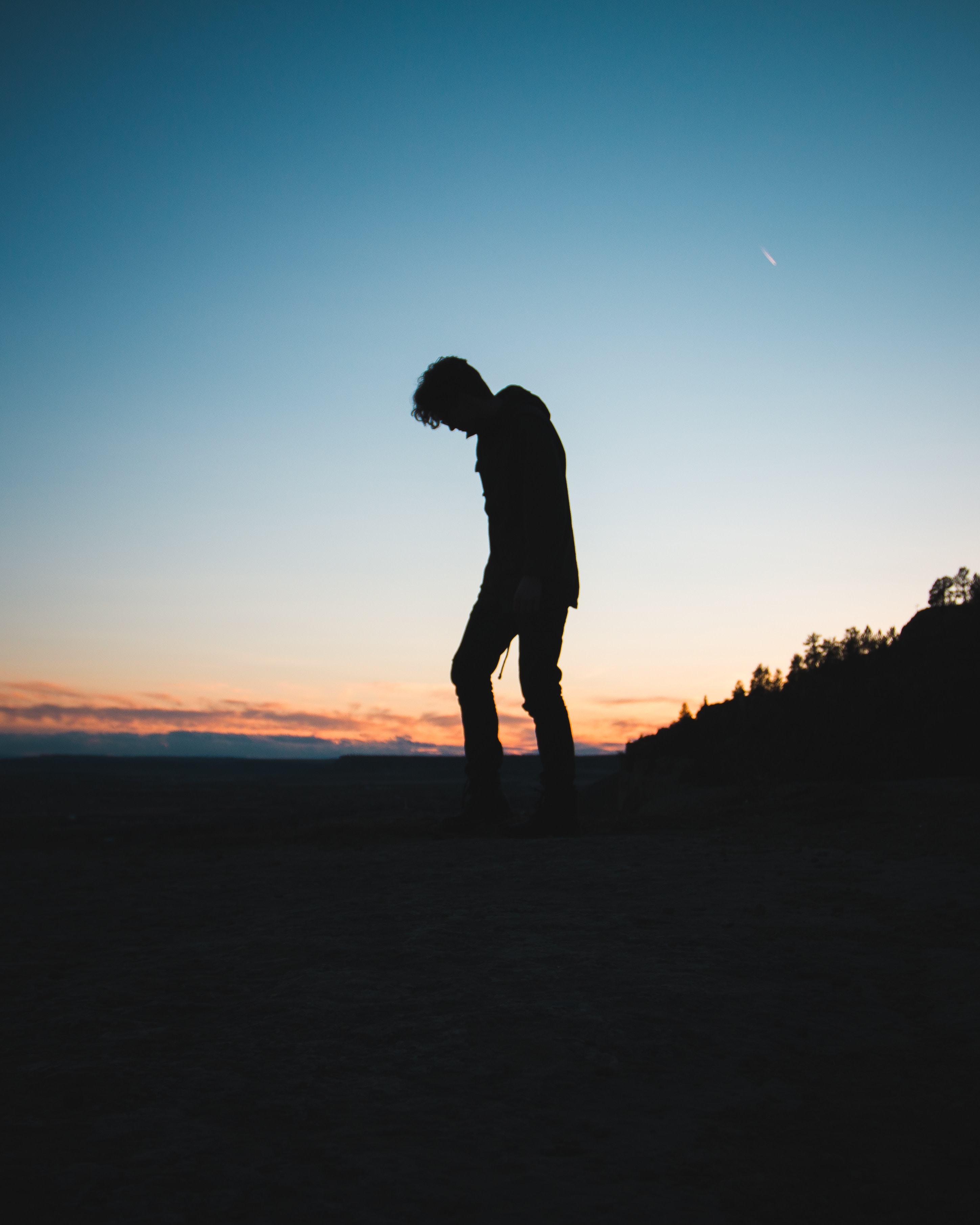 Years ago, I was spending time in Roanoke, Virginia when a friend introduced me to Solitaire Mania, a program that boasted hundreds of games, and uploaded it on my computer. I had no idea how that small gesture would mean so much to me later.

Fast forward 10 years and I’m living in Duluth, Georgia taking care of my Father (Alzheimer’s since 2005) and my Mother (his primary caregiver since 2005.) There are days when caregiving consumes so much time that finding a moment to myself feels like snatching up the hottest Christmas gift when every store is sold out.

So you learn how to take time for yourself right where you are, on the battlefield. Whenever I need to decompress, I escape downstairs to the den, put on some music and play those solitaire games. British Blockade, Twelve Sleeping Maids, Casket & Super Flower Garden, the list goes on and on. They challenge my mind while the music soothes my soul.

About 6 months ago, this same computer that had all those games on it gave up the ghost. I already had a newer computer that I used daily, but it didn’t have any of those games on it. I went into withdrawals and felt as if all my dark chocolate had been stolen. I tried to find this CD online, but to no avail. There are millions of games to download onto your computer or phone, but I couldn’t find anything remotely close to Solitaire Mania. 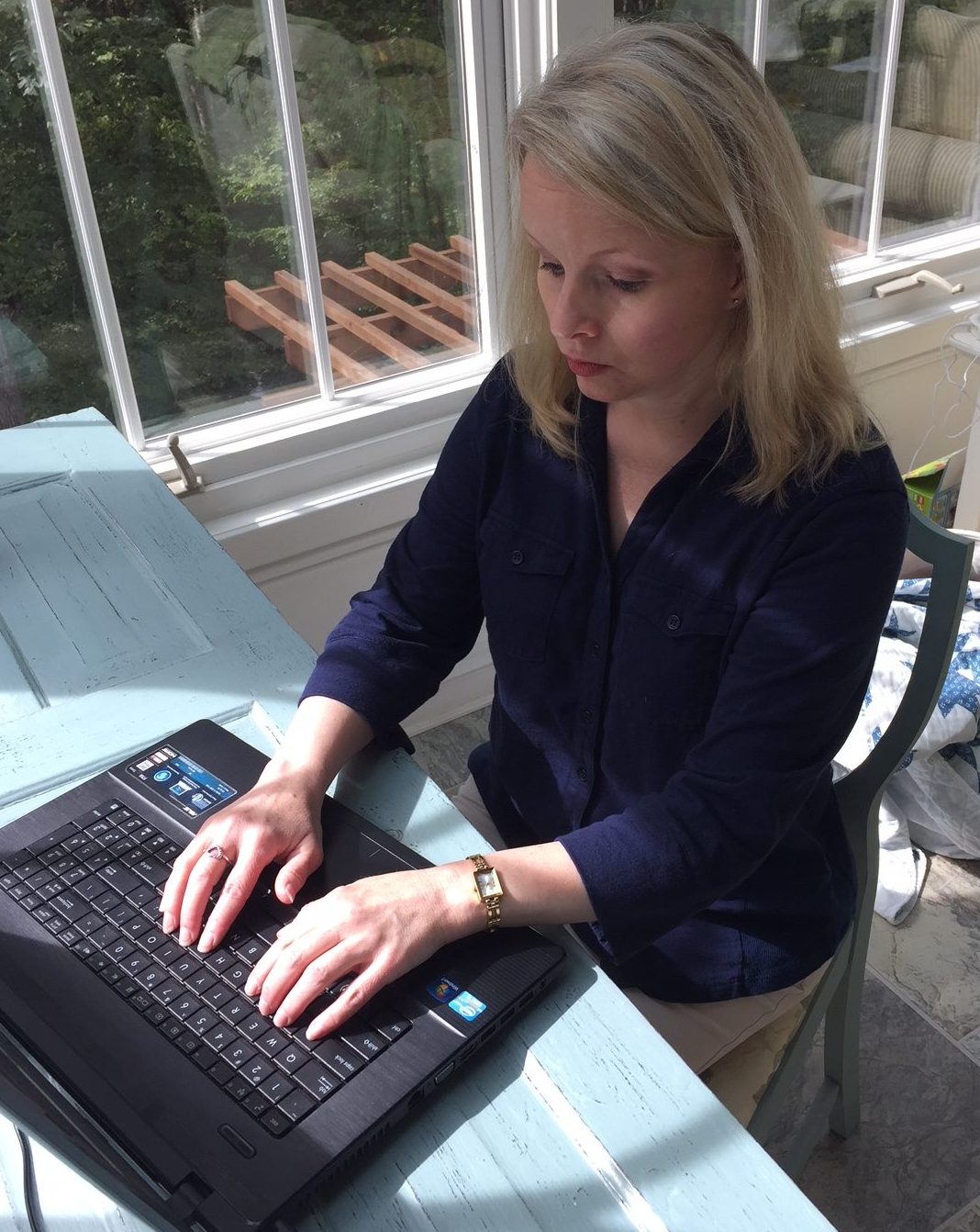 So I sent my friend in Virginia a message and asked if she still had the CD. It had been more than 10 years when she’d uploaded it on my computer so I didn’t even think she would still have it. But she did! Three days later when I pulled it from the mailbox, I felt like a kid on Christmas morning.

But it is a big deal. We all have things that make us happy. Your big thing may seem small to me while my big thing may seem small to you. But that’s the point. God cares about the small things. He cares about the restless nights, your checkbook that won’t balance and the coworker who’s playing mind games with you. He cares about your unreturned phone call, your dog’s anxiety and your bank card being hacked and used for random purchases in Dallas, Texas. If it matters to you, it matters to Him.

Like a mother who finally calms her newborn after eight hours of crying and manages to hold onto her dwindling sanity, that CD of computer games provides me a lifeline while I bob up and down in a sea of exhaustion and unanswered questions.  Call it a diversion. Call it a guilty pleasure. I call it an oasis. 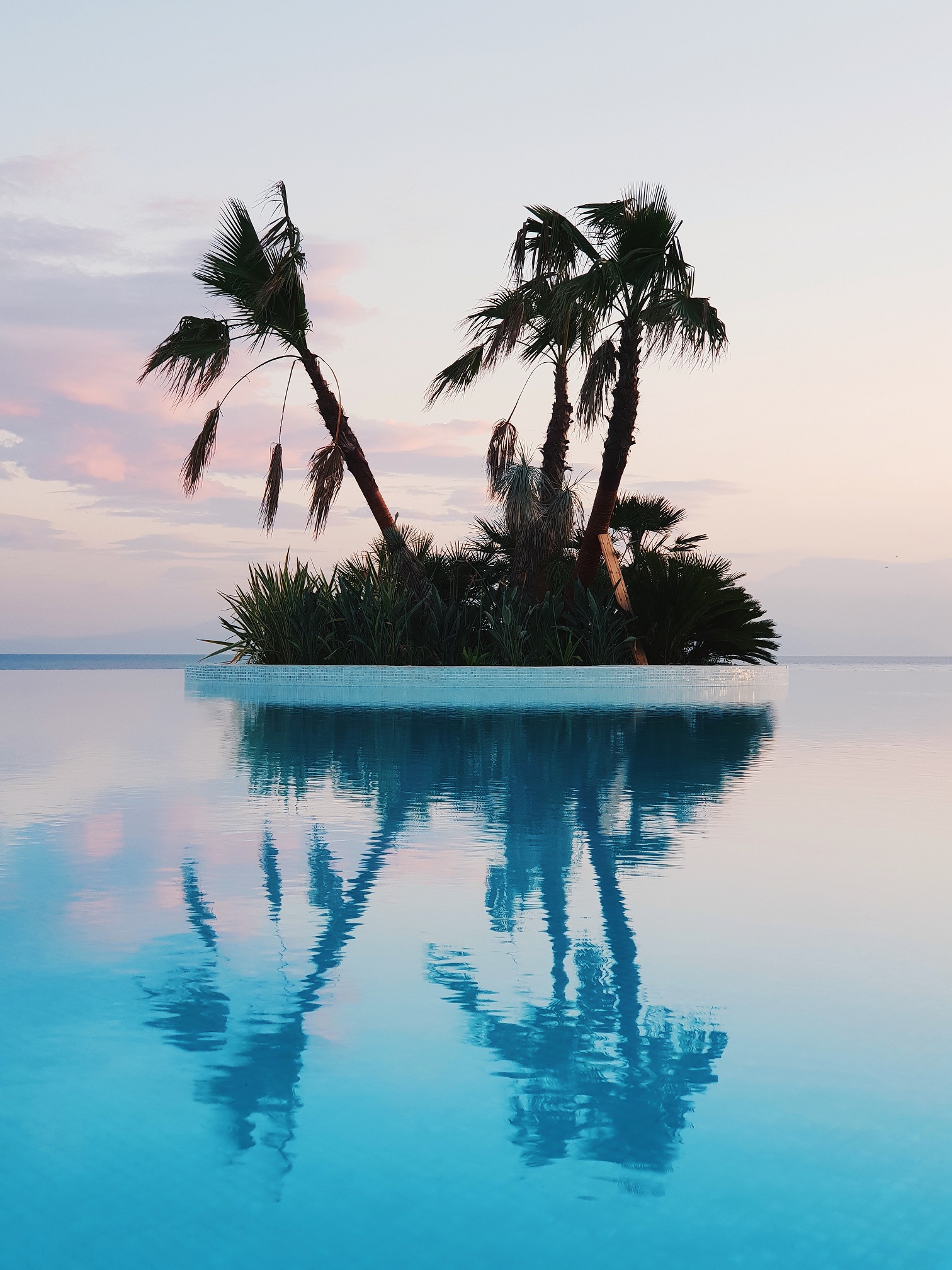 7 thoughts on “When Small is Big”