Life happens. Air conditioners go on the fritz, heavy storms bring power outages, cars break down and essentials like keys and cell phones get lost. This is just part of life. But what do you do when things fall apart while caring for someone with Alzheimer’s? How do you navigate the crisis while your loved one is along for the ride? 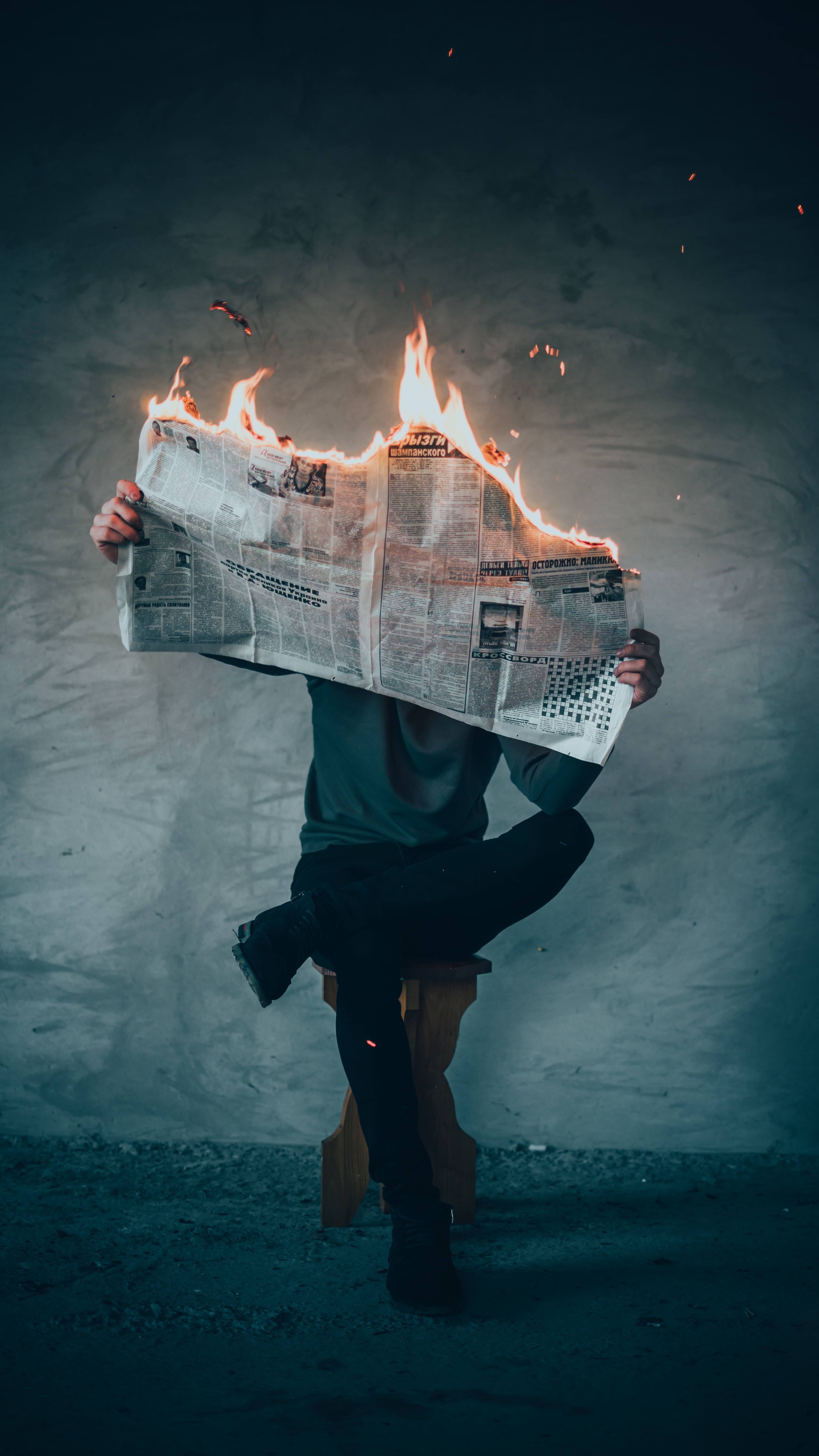 I hadn’t really given this much thought until a week ago when a normal day turned into a not-so-normal day. I had buckled up Dad in my car and we were headed to Grace Arbor, an adult day care where Dad cracked jokes with his friends, worked on crafts and sang songs with his very talented pianist friend Kevin. It was Dad’s favorite place to be. Barely out of the neighborhood, he started chattering away with one of his stories. A few minutes later, my power steering stopped working and I looked down to find my dashboard had lit up like a Christmas tree. Under normal circumstances, if my Father did not have Alzheimer’s, right about now he would have told me what he thought the problem was. And since at one point in his life he could probably have built a car from scratch, I would’ve taken his advice as gold. I would’ve had the assurance that simply because my Dad was there, everything would be fine.

But these were not normal circumstances and while I was trying to come up with a plan, Dad was still chatting away, happy as a clam, telling me how he had once stopped a fight before it started. There was no sense in asking Dad to stop talking so I could think because in about a minute he would forget my request. I came to a red light, cut the car off and turned it back on, hoping that would make at least one of the lights on my dashboard go off. But no. Now my ‘check engine’ light was on so I began rearranging my day in my mind to take my car to a garage after I dropped Dad off.

I had three miles left to go when my car slowed considerably and refused to go more than 30 miles an hour. I turned on my hazards, tried to dismiss all the honking cars around me and will myself to my destination. We came to a stoplight and that was when my Honda gave up the ghost. I tried three times to start her back up but to no avail. Seeing what was going on, Dad said, “Do you want to push her?”

Ordinarily, at this point, I would’ve put the car in neutral and Dad and I would have pushed and steered the car off the busy road to the gas station right beside us. But there is nothing ordinary about breaking down with a person who has Alzheimer’s. To make matters worse, I’d misplaced my cell phone and still had not found it. So I got Dad out of the car, took him by the hand and told him we were going to the gas station to call AAA. I wondered if I’d stumbled into some sort of play and I was the only one without a script. What do I do with my Father? We were too far to walk to Grace Arbor. I wondered if this was what it was like to break down as a mom with high-maintenance kids in tow and no cell phone. Or perhaps this was an entry in one of those “How to Survive Anything’ books that I just hadn’t read. 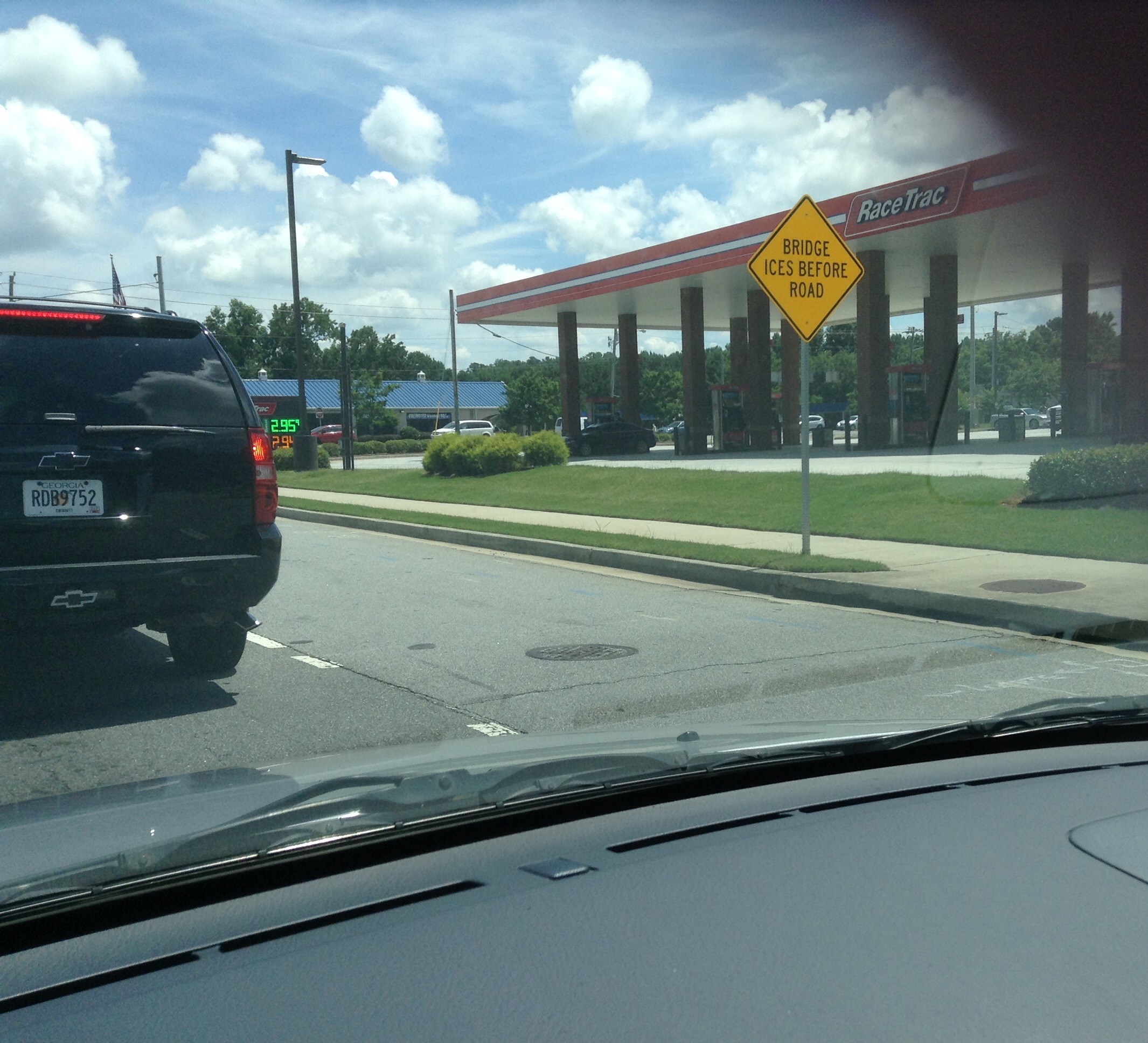 As we walked closer to the gas station, a car pulled up and I heard someone call my name. I looked to see a fellow Grace Arbor caregiver, Janice, with her mom, Libby. I think at that point I heard angels singing the Hallelujah chorus in my head. I used Janice’s cell phone to call AAA and then asked if she would take Dad to Grace Arbor. She happily obliged. Dad recognized Libby as one of his friends and got in their car without reservation. A police officer pulled up behind my car and then a tow truck appeared and ferried my car to a local garage. Janice returned and gave me a ride to the garage and then home.

There is no way anyone can convince me that Janice appearing at the gas station at that moment was a coincidence. That would be like breaking down on the side of the road with a child who has special needs and two minutes later his special needs teacher appearing out of nowhere. This was none other than the providence of God.

That lesson has served me well. I know that as long as my Heavenly Father is with me, no matter what emergency arises, I’ll be ok. I didn’t have to know that my motor had bit the dust and needed replacing. I didn’t need to know that there was a reputable garage within walking distance of Grace Arbor that didn’t take advantage of women as so many garages do. All I needed to know was that as long as my Heavenly Father was there, I would be fine. He would lead me to the right person who could resolve the problem.

I could’ve broken down anywhere along that 10-mile trek, but I broke down within Janice’s route to Grace Arbor. I could’ve gotten any police officer, but the one who appeared had compassion on me because of my Father and called the tow truck while I was waiting on AAA, who couldn’t be there until an hour later. I could’ve gotten any tow truck operator, but the one who showed up knew of a reputable garage less than a mile away.

Because God is omnipresent, He is always with me, not just in a crisis but in every minute, even if I can’t feel Him. I don’t have to muster up His presence like a genie in a bottle. I don’t have to be perfect to call on Him for help. He’s my Heavenly Father so He’s always there. Always. I honestly don’t know how to go through a crisis without Him. Thankfully, my Dad taught me that.

4 thoughts on “When Things Fall Apart”