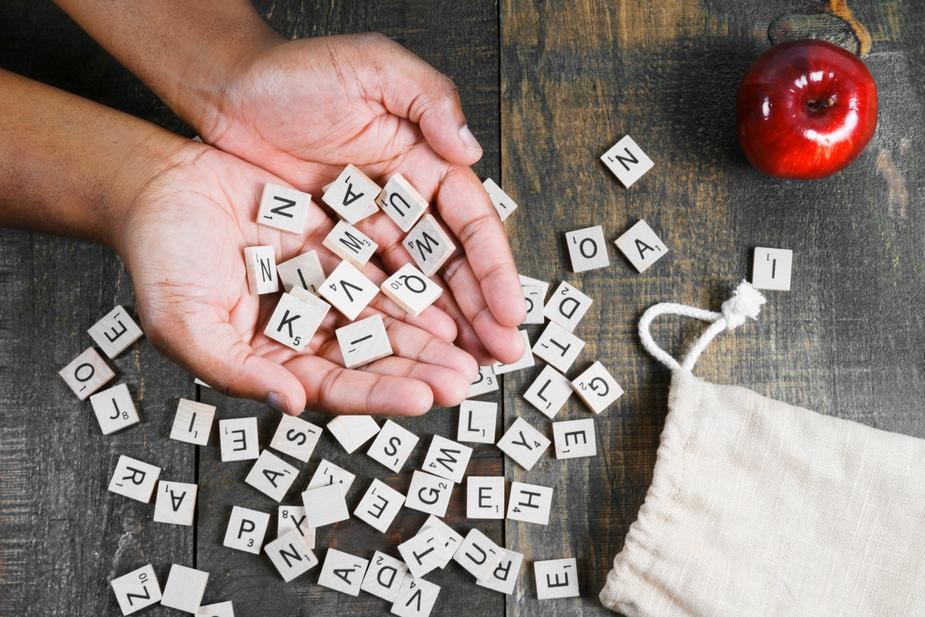 It is a familiar prayer I’ve heard him pray for years. Each night before eating dinner, we hold hands as a family and give thanks to God for the day, for our food and for our blessings. As creatures of habit, we tend to fall into a rhythm and say the same prayer. Perhaps it encompasses all we want to say. Perhaps we say it without thinking. Or perhaps it isn’t what we say with our mouths but with our hearts that matters most to God.

Heavenly Father…
We bow our heads to you…
We thank you so much for being our God……
We thank you now for the food set before us…
We ask that You’d bless it to the nourishment of our bodies…
In Jesus’ name I pray, Amen.

When my Father prays before a meal, one might simply see a husband and father take part in a family tradition every night.

But that isn’t what I see.

It isn’t just a prayer. It’s the bedrock of our family in communication with God.

I’ve literally heard my Father pray thousands of times. I’m familiar with the cadence of his speech, knowing when he’ll pause and how he’ll intonate each word. But nothing could prepare me for what happened a couple of years ago.

One evening my parents and I were seated for dinner and my Father began to pray. All of a sudden, he forgot his words. He knew what he wanted to say but it just wouldn’t come out of his mouth. Words he’d spoken for years were no longer there. It’s like they were being stolen from him right there in front of us. My heart sank into my stomach and my mind raced with questions.

What do we do? Do we give him the next few words, hoping it will put him on the right track? Would he find that helpful or would he think we were trying to tell him how to pray?

Or should we sit patiently and let him say whatever he wants to say and give him as much time as he needs to say it? Even if it makes absolutely no sense at all? What if his words are disconnected? What if his tongue trips up over consonants and vowels that he’s spoken a million times since he was a child?

What do you do? Do you embrace everything that’s happened to his mind and just accept it for what it is? Or do you try to prod the words out of his mouth, hoping this is just a mental hiccup and tomorrow he’ll return to normal?

While I was pondering all this, a verse from the New Testament came to mind.

“In the same way, the Spirit helps us in our weakness. We do not know what we ought to pray for, but the Spirit Himself intercedes for us through wordless groans.” Romans 8:26

Every time I’ve read that verse, I’ve always thought of a person crying out to God. A person who desires intimacy with God but hasn’t a clue how to articulate his heart.

But that night at the dinner table, when my Father came to a fork in the road and his mind refused to go in the same direction as his mouth, I saw that verse in a completely different light. While we were sitting there, holding hands around plates of food and my Father was stuttering, searching for the right words, what we are really witnessing is a holy moment.

This is a moment the Holy Spirit is interceding for my Father. His mind knows what to say but his mouth does not. So the same Spirit that raised Jesus from the dead and is dwelling inside my Father is interceding for him. Why would I ever want to rush that?

He finished the prayer as best he could and as we all looked up, I gave him a big smile. I wanted to let him know, ‘It’s o.k. You did great. Let’s eat.’

Maybe there will be a day when my Father’s loss of words will frustrate him and I’ll try to help him fill in the blanks. But for now, I’m content with whatever comes out of his mouth, even if it makes no sense whatsoever. It’s his prayer, not mine. And there is something so much more powerful going on here than just a man searching for words. He is communicating with his God. So I will let this be his prayer and his alone.

7 thoughts on “When Words Fail”